Vardy will stay Champions League or not

Leicester City manager Claudio Ranieri does not believe qualifying for the Champions League is the only way to ensure Jamie Vardy stays at the club. 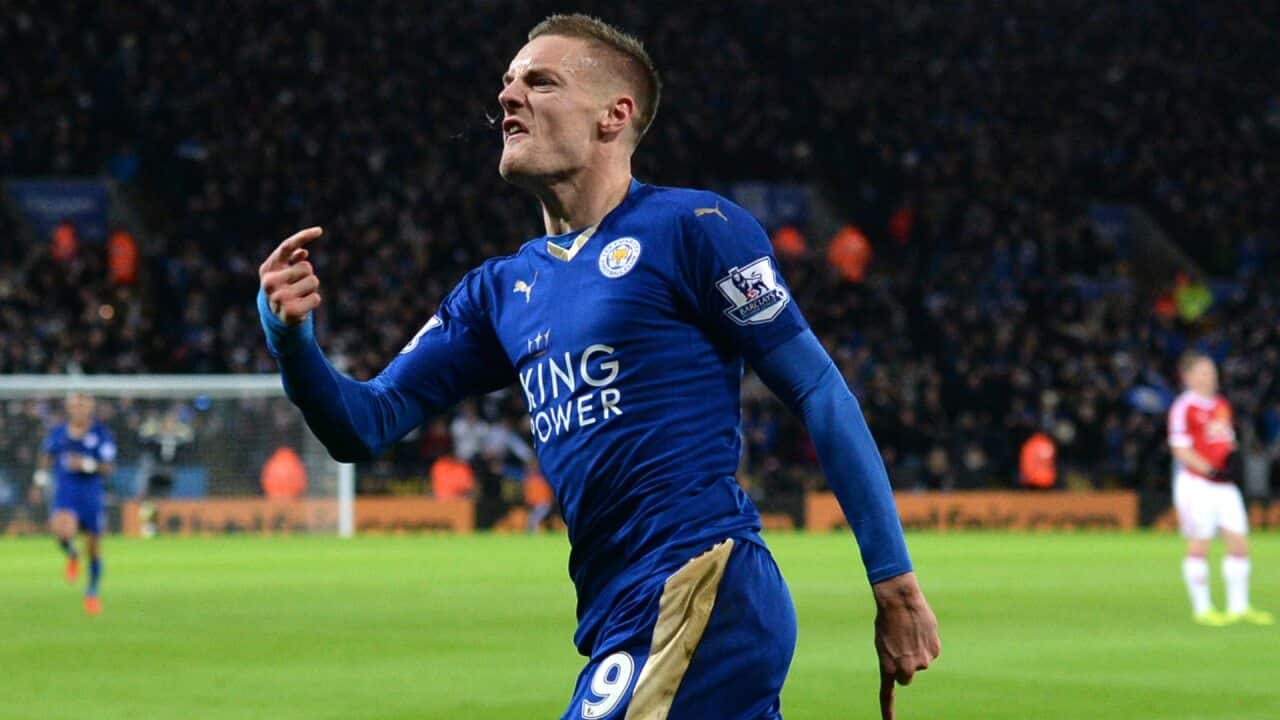 Vardy has been a revelation this season, breaking the Premier League record for scoring in consecutive matches by netting in his 11th straight fixture in the 1-1 draw with Manchester United last weekend.

The England international forward surpassed Ruud van Nistelrooy's previous marker of 10 to achieve that feat and his exploits have reportedly attracted the attention of Chelsea and Manchester United, as well as Spanish duo Barcelona and Real Madrid.

Vardy's league-best 14 goals have helped Leicester up to second in the table, but Ranieri does not believe securing a European berth is vital to keeping the 28 year-old.

Advertisement
"I think that he is a smart guy," Ranieri sai. "He knows that this season we have to avoid relegation. That's our first target.

"Then, obviously, the more we do the more chances there are for him to stay. But he also knows that here he is like a king – everybody loves him. If you join another team instead, he might play one game but not the following one, so you may have regrets.

"He will think about what he wants to do because Leicester are destined to grow and to reach the top level in the Premier League."

Vardy can create more history on Saturday, when Leicester travel to Swansea City.

The all-time top-flight record of scoring in 12 straight matches was set by Sheffield United's Jimmy Dunne in the 1931-32 season of the old First Division.

"The boy (Vardy) doesn't need my motivation because he is motivated himself. He is always willing to do well. He wants to reach targets. He came up from the non-league, he has suffered, he has fought hard to reach this level," Ranieri said.

"Two years ago he had scored 16 goals in the Championship. Last season he managed to score six in the Premier League and this season he is scoring consistently. It's pretty clear to me that he has understood how things work.

"But I also have to say that those are strikers' classic moments, there are moments where everything turns out well, but there are other strikers at the moment who can't even score the easiest of goals, which might be even unprecedented.

"He has to live this moment in complete freedom. What I always ask from him is not the goals, but rather playing for the team and fighting for his team-mates. Then if he scores, that's a bonus."