Victor Valdes's wife, Yolanda Cardona, has hit out at Manchester United for not inviting her husband to a charity function at Old Trafford on the weekend. 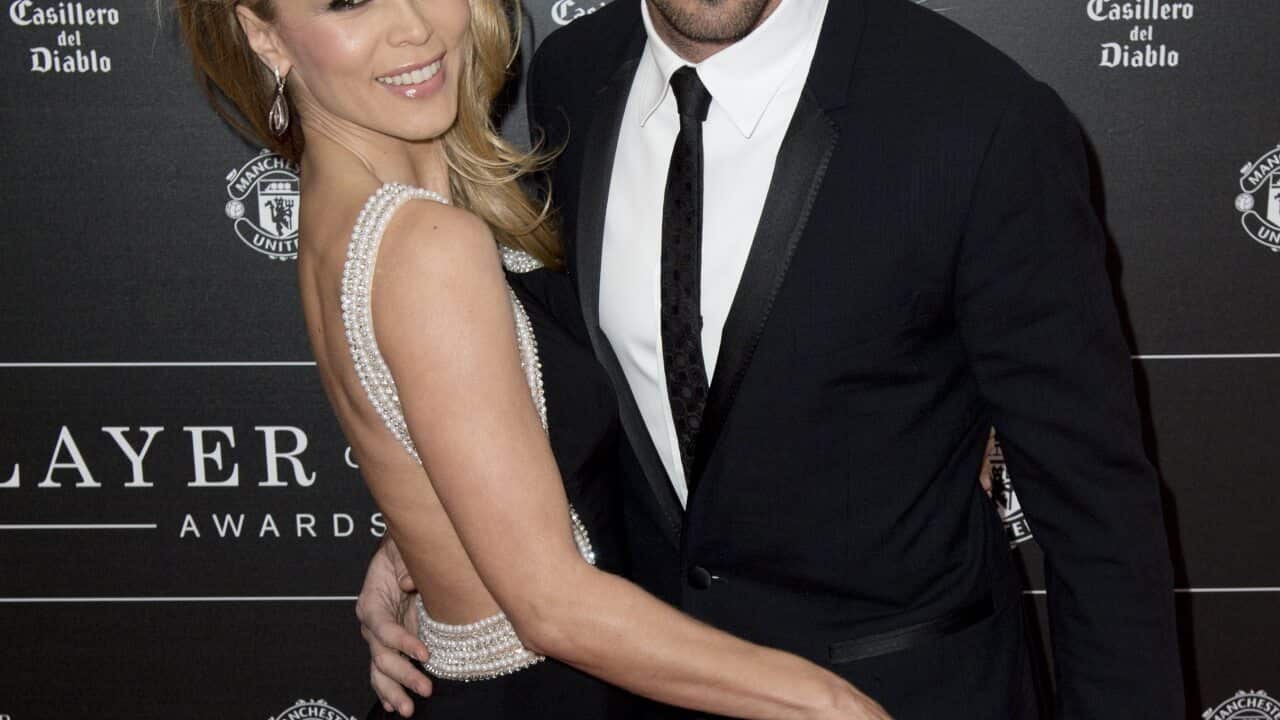 Manager Louis van Gaal and members of his first-team squad attended the club's annual dinner for Unicef, which raised $480,000, on Sunday night.

But Valdes was not invited. The goalkeeper's wife Yolanda Cardona took to Instagram to criticise the club for their conduct.

Underneath a picture taken at the event of Juan Mata, Marco Rojo, Sergio Romero, David De Gea, Ander Herrera and their partners, she wrote: "Do not invite to my husband @vicvaldes1 to be part of the #united4unicef , its the last thing you don't expect from one of the biggest club as @manchesterunited. A Charity event, its always a Charity event."

United said Valdes was not invited because he is not a member of the first-team squad.

Valdes signed for United on an 18-month contract in January, but the former Barcelona stopper has only played two games for the club.

Van Gaal told the three-time Champions League winner he was free to leave the club in the summer after the United boss accused him of refusing to play for the Under-21 side.

In response, the 33-year-old posted a picture on Twitter that reminded supporters he had played for the Under-21s on three occasions last year. Alongside the picture, Valdes wrote: ".....? #respect."

The former Barcelona stopper, who played under Van Gaal during the Dutchman's second spell at the Nou Camp, has not been given a squad number for United this year and was not included in the annual first-team photograph in September. He was also left out of the United squad list that was submitted to the Premier League after the summer transfer window closed.

Valdes has not trained with the first team all season. A number of Spanish sides were interested in signing the Catalan during the summer, but it is understood he was reluctant to move to a Primera Division club because of his devotion to Barcelona, where he came through the ranks before playing in the first team for 12 successful years.