Melbourne Victory CEO Ian Robson has expressed his "extreme disappointment" at the anti-social behaviour which has landed the club in hot water with Football Federation Australia. 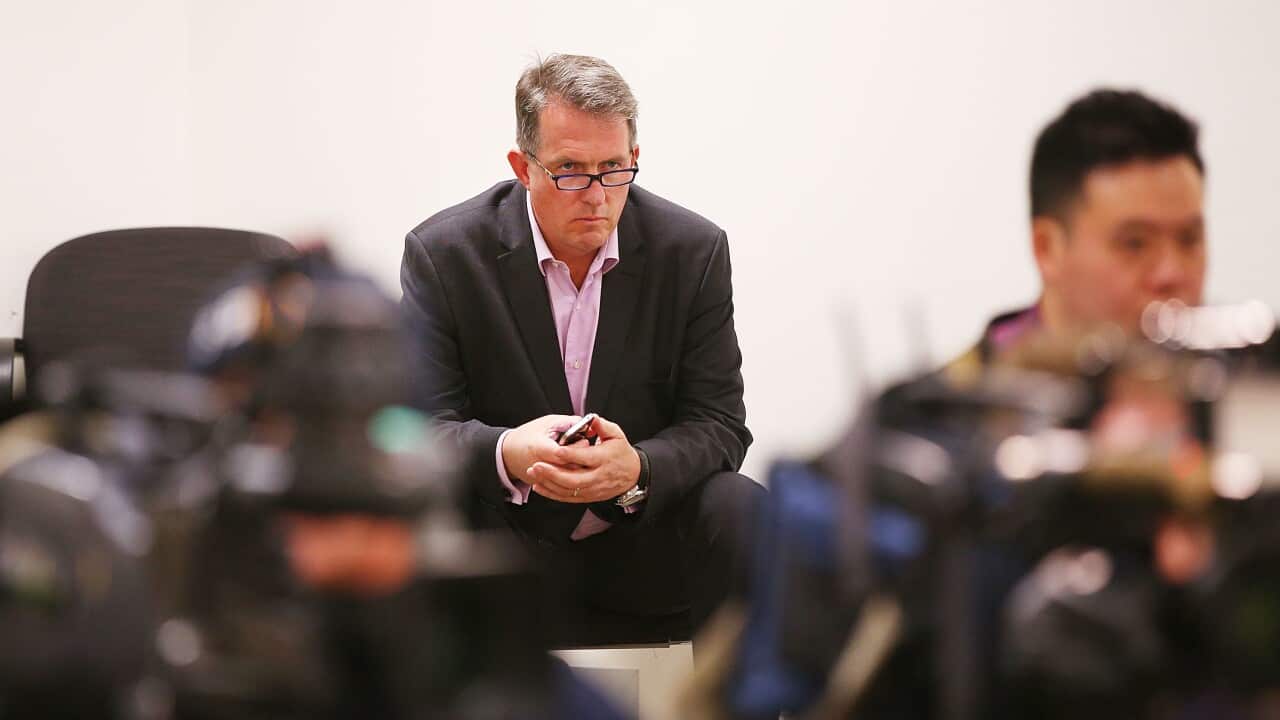 The FFA has issued a show cause notice to Victory after a number of fans released flares during the Melbourne derby on the weekend.

The club has until 5pm Wednesday to respond to the FFA, who last week fined Western Sydney Wanderers $50,000 and gave them a suspended three points deduction for similar indiscretions.

"We are astounded that some mindless individuals, particularly given the focus of the matter throughout the week, decided to act in an anti-social manner in and around the game on Saturday night," Robson said.

Advertisement
"As a club, we have been steadfast in our views in removing all anti-social behaviour, specifically the ignition of flares, from our games. Players, coaches and officials were again clear on our stance in the week leading up to the Derby, which makes this behaviour even more perplexing.

"The people involving themselves in this behaviour are not fans of our club or the game. They are not welcome and we do not want them involved.

"We take the matters of Saturday night very seriously and will be reviewing all of the matters raised in the show cause notice, before we respond to FFA.

"Further, we will also be reviewing all facets of our match day operations to heighten our vigilance in eradicating this behaviour.

"We are determined not to have the actions of a small reckless minority compromise the identity of Melbourne Victory Football Club and all of what our club stands for.

"We remain committed to ensuring the safety of all members and fans, and providing them with the best possible match day experience at our games."