Football Federation Australia (FFA) has fined Melbourne Victory $50,000 and imposed a suspended three competition point deduction after finding the club guilty of bringing the game into disrepute, after multiple flares were let off during the Melbourne derby. 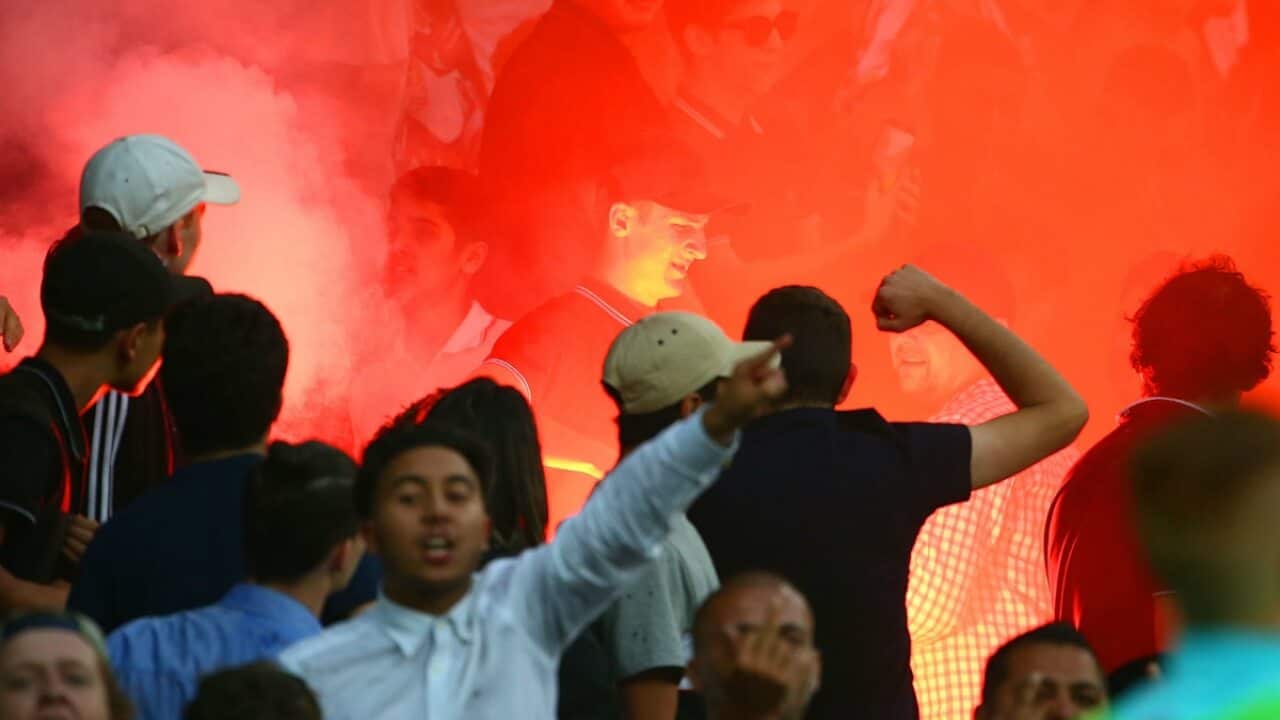 The punishment is identical to what Western Sydney received last week after some of their travelling fans let off flares at Etihad Stadium when the Wanderers took on the Victory.

FFA also stated that the punishment was not only for flares but for, "an alleged assault on TV news personnel outside the stadium, throwing missiles at a Melbourne City player and a Victoria Police officer, and altercations with police after the match."

The suspended points deduction will be in place for 12 months, starting from last Sunday.

Advertisement
“The behaviour of a number of Melbourne Victory supporters last Saturday night was deplorable and cast a shadow over what was a fabulous game of A-League football,” said FFA CEO David Gallop.

“It’s staggering that these dangerous incidents happened just days after FFA had applied sanctions to the Western Sydney Wanderers because of the actions of some fans. The focus on fan behaviour could not have been more acute.

“If there is any bright note in this situation, it is the refreshing attitude shown by both clubs through their CEOs, coaches and players. They are saying ‘enough is enough’. As leaders and ambassadors of their clubs, they want to be part of the solution.”

Melbourne Victory will hold a press conference at 12:30pm to address the sanctions.