Socceroos utility Mark Milligan looks to be headed back to the Middle East, with Saudi Arabia powerhouse Al Ahli confident advanced negotiations with Melbourne Victory will deliver their man. 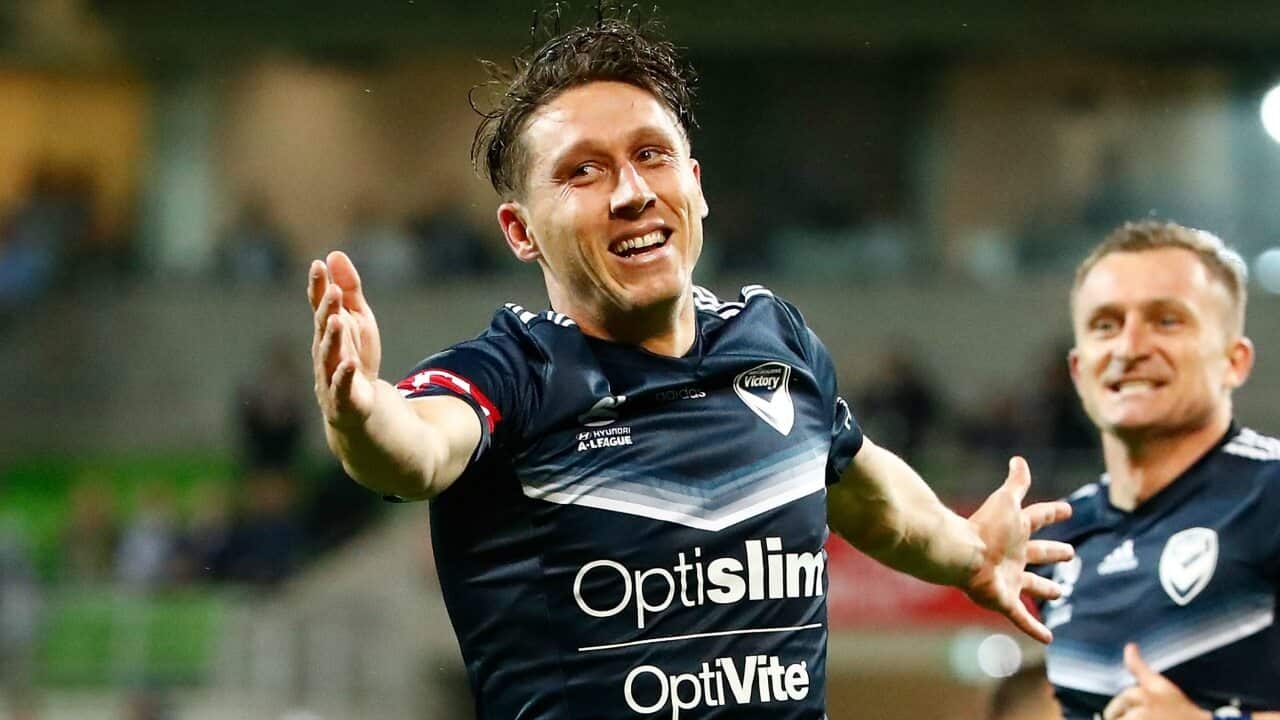 It’s understood Victory are reluctant to let Milligan leave at such a critical point of the season, and might be prepared to play hard ball to derail negotiations but Socceroos utility Mark Milligan looks to be headed back to the Midde East.

The 32 year-old has just three months left on his Victory contract, having rejoined the club from Abu Dhabi-based Baniyas back in May after two seasons in the Gulf.

Advertisement
The season-long deal with the AFC Champions bound Al Ahli, with an option to extend, will represent a significant salary hike for Milligan, who has been squeezed out of the marquee spots at Victory by Besart Berisha and James Troisi.

In a TV interview the Saudi Professional League club’s with the club president reportedly claimed: "We will reveal our new foreign players within 48 hours. We're very close to signing Australian player Milligan."

Milligan’s agent, Buddy Farah, confirmed an offer was on the table and the clubs were in negotiations, which could be concluded as early as today.

“There’s no point in hiding it, it’s already out there and we are talking and the player wants to go.

“Al Ahli are one of the biggest and historic clubs in Asia and the Gulf, and it ticks a lot of boxes.

“The fee is between the two clubs to sort out. It’s at a point where it should soon be done, and is down to formalities now.

Milligan made 13 appearances for Victory this season, with his farewell match looking like Friday night’s 3-0 win over Western Sydney Wanderers.

He came close to signing for Championship side Bolton Wanderers last year, but his dream of playing in England was dashed by work permit restrictions.