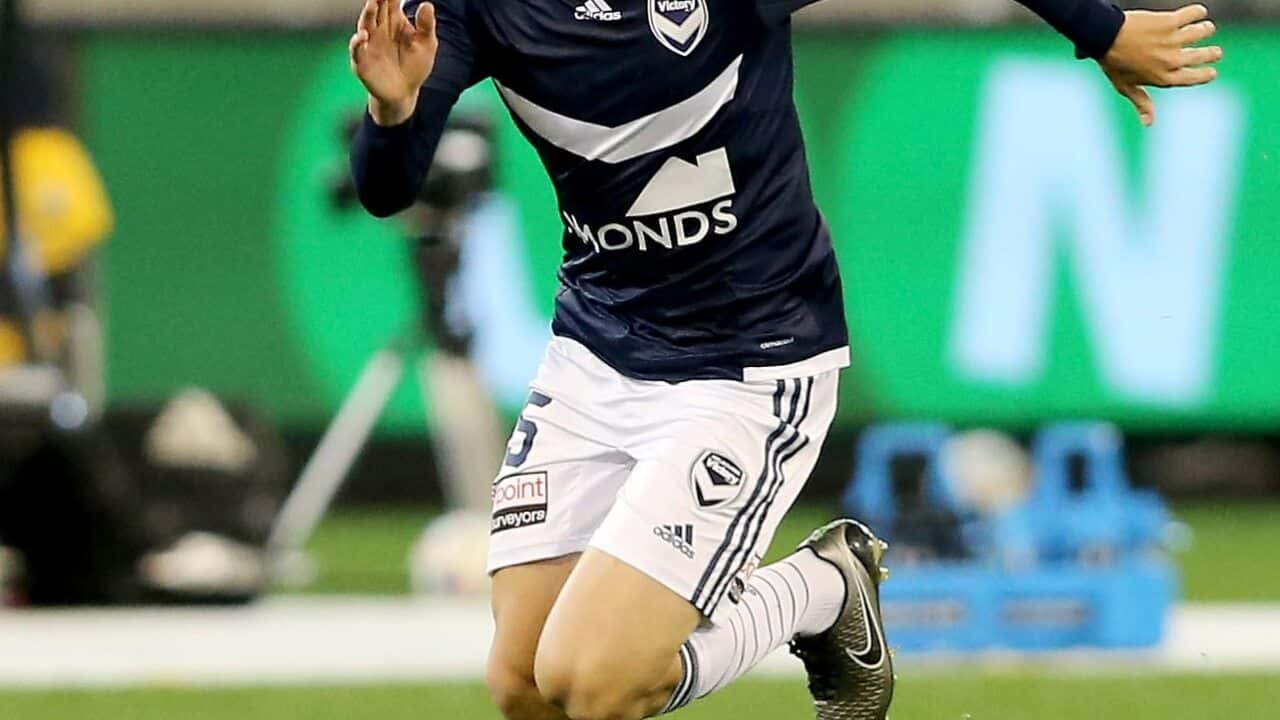 Pasquali, who has signed a deal which starts on December 1 and runs until June 30, 2018, said he was delighted to sign for a club where "young players always get a chance".

"It was an easy decision to come to Ajax," Pasquali, who will start with Ajax's under-19 side, told the club's official website.

Advertisement
"It's a club that has brought forward many great players, such as Johan Cruyff, Marco van Basten and Patrick Kluivert. Young players always get a chance, that’s what appealed to me the most."

Pasquali made two A-League appearances for Victory, against Melbourne City and Adelaide United this season.