The Central Coast Mariners and Melbourne Victory will swap wingers Mitch Austin and Connor Pain after Austin demanded he be allowed to join the three-time A-League champions. 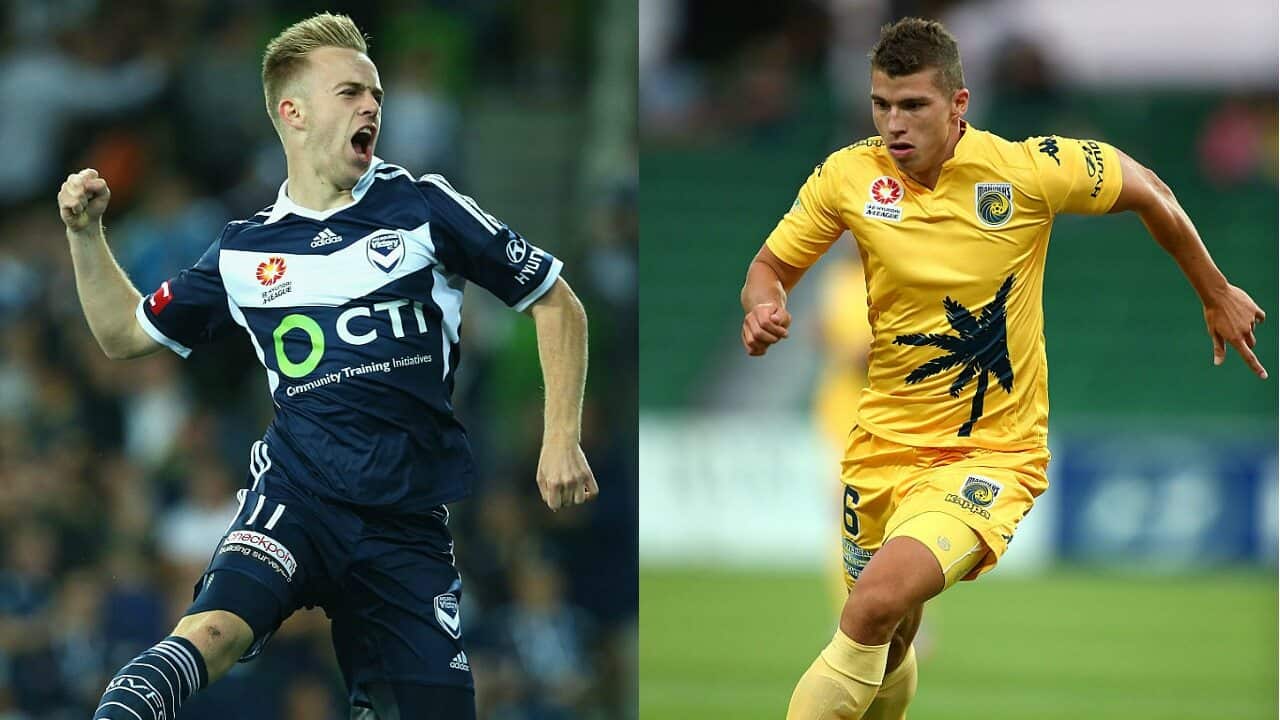 The World Game can reveal the deal was struck between the two clubs late on Thursday afternoon - although the Mariners are less than happy at being held to ransom by the player.

Austin, 25, was a standout for the Mariners in his debut A-League season, racking up five goals and two assists in 23 appearances after returning from the lower leagues of England.

His pace and dribbling on the left win instantly caught the eye and many clubs coveted his services - including Victory coach Kevin Muscat - although rumours of a mid-season switch ultimately came to nothing.

Advertisement
Austin requested not to take up the automatic second year option on his contract and become a free agent, much to the chagrin of the Gosford-based club.

“We signed Mitch 12 months ago when he was out of contract in the UK and gave him a chance to shine in the A-League,” Storrie said. “Mitch played a certain amount of matches, which triggered a second season in his contract.

“Mitch requested to terminate his contract which highlights why the FFA should re-consider the rules around transfer fees between A-League Clubs, if not the smaller clubs are just going to develop players and lose them to bigger clubs with no compensation.”

As A-League clubs cannot offer transfer fees, Victory offered Pain up instead, a move the player agreed to after being reduced to a bit-part role in the past two years. Of his 25 appearances in that time, only one came as a starter.

The 22-year old looked to have a bright future when he made his Socceroos’ debut in 2013 but the arrival of Kosta Barbarouses effectively made him second-choice on the right-side of attacking midfield.

Now Victory must replace both of them after Barbarouses signed on as a marquee player at Wellington Phoenix for next season.