Arsenal legend Patrick Vieira was not afraid to re-ignite his rivalry with Roy Keane, claiming that he was above the former Manchester United captain as a player. 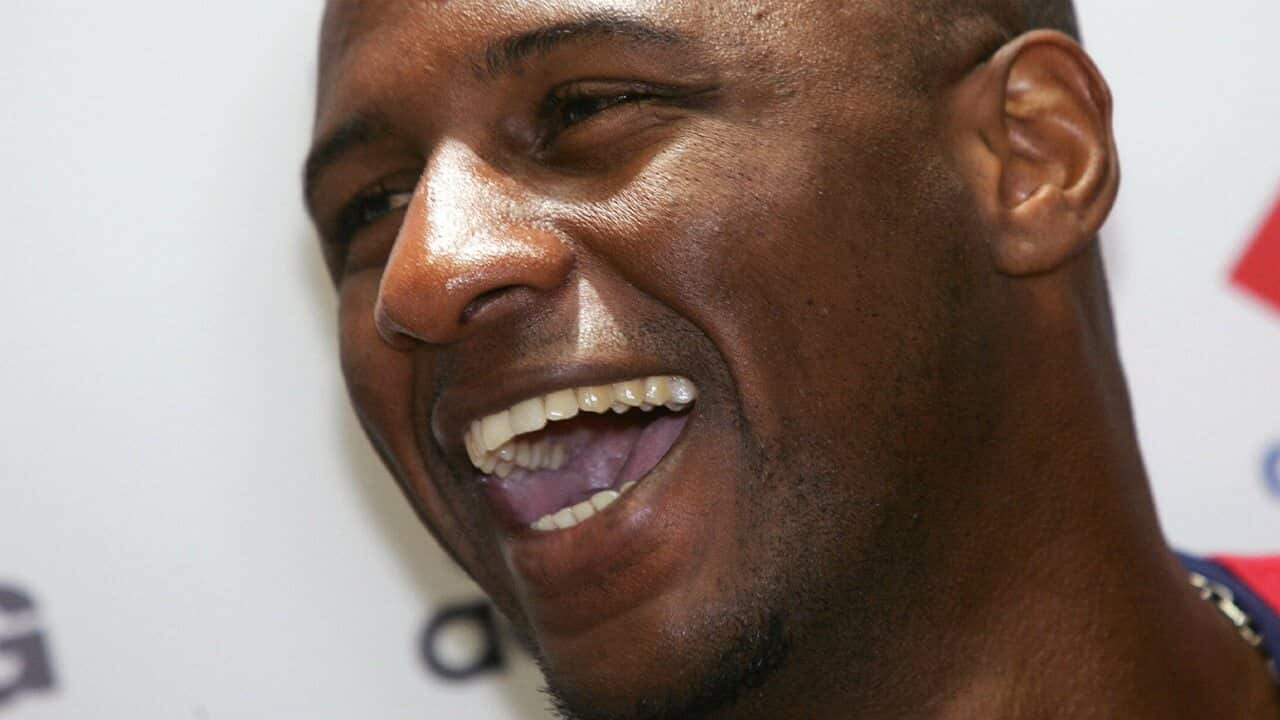 Vieira had numerous on-field - and sometimes in the tunnel - clashes with Keane during the Frenchman's nine-year spell in the heart of Arsenal's midfield.

Their rivalry as opposing central-midfielders and captains for the two dominant sides of the late 1990s and early 2000s is one of the most iconic of the Premier League era.

Since retiring, both players have acknowledged the respect they have for one another.

Advertisement
However, the current New York City manager couldn't resist firing a shot at the current Republic of Ireland assistant coach in a recent interview with Copa90.

"The things is, there was Roy Keane, and there was myself," Vieira said, using his hands to indicate he was significantly above the Irishman.

"He always would see the back of my shirt. So that's why on his mind, he always had the number four on his mind. I always loved to play against this guy because I think we shared a bit of the same passion for the game.

"Every time I played against him, he was tough. He was a leader.

"He was one of the best before I arrived."

The pair appeared together in 2013 in a brilliant documentary that explored their personal rivalry and their careers.

"I think when players are on the field they need to take responsibility," Vieira said.

"You have to look at what Arsene did for the football club in the last 20 years. What the club was and what it (now) is. The club completely changed. It's more than a club now."

You can watch the full Copa90 interview below.