Aston Villa's meek surrender of their long-held top-flight status could claim an unwanted place in Premier League history should their relegation be confirmed this weekend. 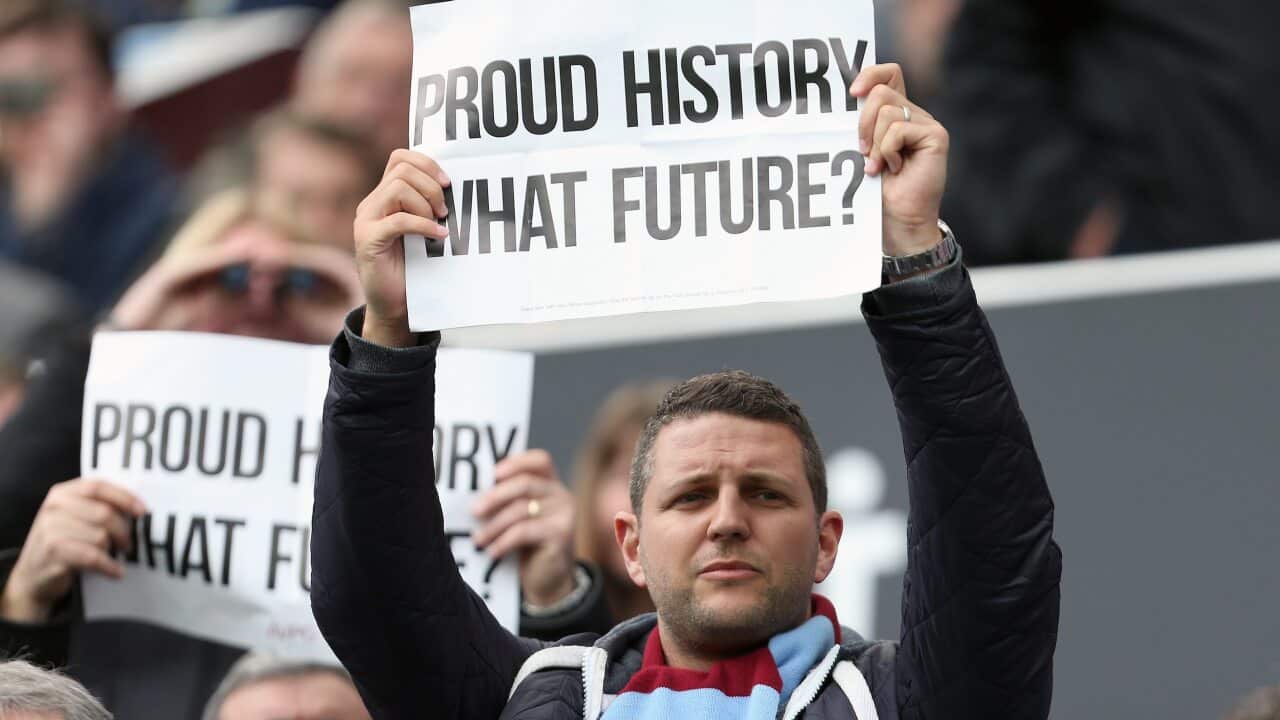 Villa must at least match Norwich's result at Crystal Palace this weekend to survive for another week. If they fail to do that, they will be condemned to the second-fastest relegation in terms of games played since the Premier League shrunk to a 20-team competition two decades ago.

The thinning number of fans inside Villa Park in recent months would suggest that few in the claret-and-blue half of Birmingham believe that staying up is possible, but after a season of few highlights they will hope to at least avoid one more indignity.

Villa have rarely looked capable of beating the drop since their opening-day win over Bournemouth, and just two Premier League wins have followed for the cost of as many sacked managers.

Advertisement
It is the Cherries who make the return journey this weekend - adding to the sense of occasion - as Villa fans prepare for life outside the Premier League for the first time.

They can at least console themselves with the fact they have 'passed' the fastest Premier League relegation, held by fellow midlands club Derby, who hit the ejector seat after 32 games of a 2007-2008 season that yielded a record-low 11 points.

Should Villa manage to stave off the inevitable for another week, they will also better Sunderland's relegations campaigns of 2002-2003 and 2005-2006 when the drop was confirmed after 33 games.

This season's story at the foot of the table has been totally overshadowed by Leicester's unlikely title tilt, which has taken much attention away from Villa's plight.

Nonetheless, the sight of a half-full Villa Park beset by fan protests has been an unedifying sight for a club that, for now, has been one of seven mainstay clubs in the Premier League.

Their almost-certain early exit will also extinguish some drama from the relegation picture - with the first casualty of the season on average at least waiting until their 35th game.

Villa will almost certainly not manage that and even if they match Norwich's result this weekend, they will be five wins adrift with as many games to play and a vastly inferior goal difference.

That will turn the focus on north-east rivals Sunderland and Newcastle, and deny the chance for a final day like in 2004-2005 - the only time all three teams in the bottom three have gone into their final game of the season with survival still possible.