Joleon Lescott felt the wrath of Aston Villa fans after tweeting a picture of a $250,000 sports car soon after the club's 6-0 thrashing at the hands of Liverpool. 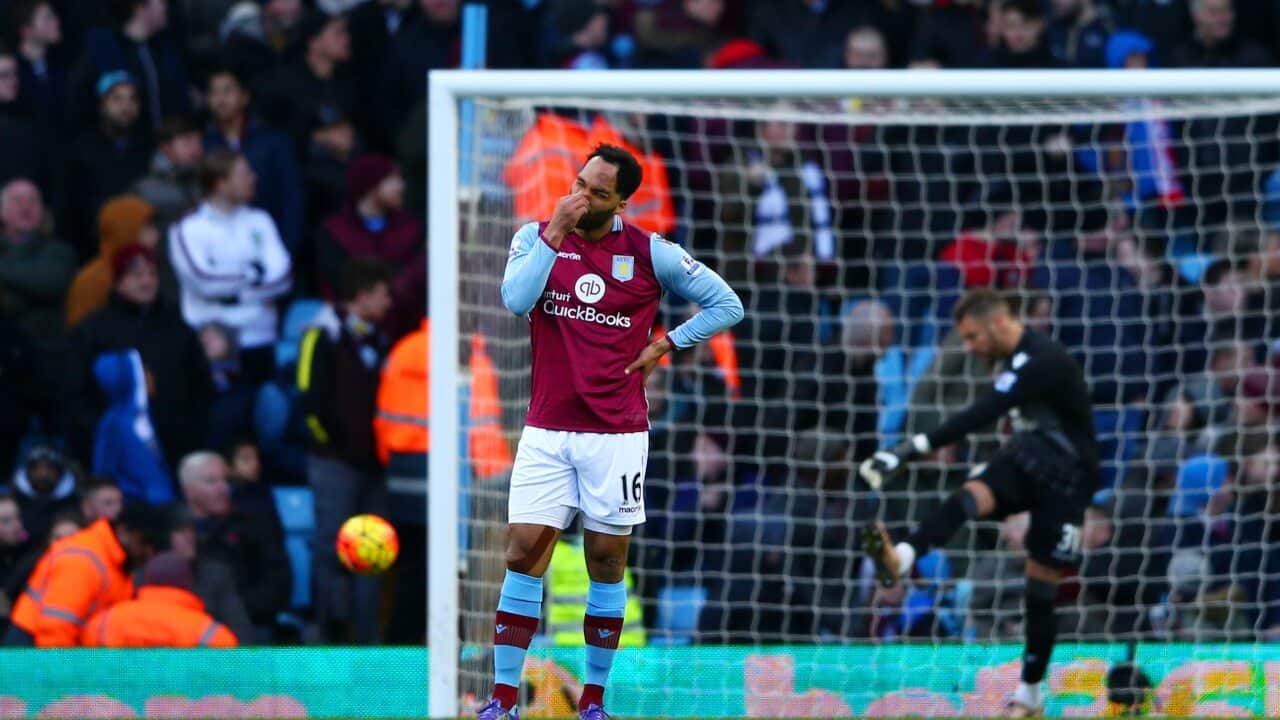 Daniel Sturridge, James Milner, Emre Can, Divock Origi, Nathaniel Clyne and Kolo Toure were all on target at Villa Park on Sunday as the Reds handed bottom side Villa their biggest ever home defeat in the Barclays Premier League on Sunday.

Advertisement
Just over an hour after the final whistle, the toiling Villa fans were angered even further when Lescott posted a picture on Twitter of a brand new silver Mercedes-AMG S 63 Coupe.

One angry supporter replied: "Is that appropriate after being tonked! Villa fans deserve better!!" while another said: "bit disrespectful that pic after your excuse of a performance. Disgrace."

Lescott later posted an apology on his Twitter account, insisting he had Tweeted the picture by mistake.

Lescott's team are rock bottom of the table, eight points from safety with 12 matches remaining.