A lavish party attended by Russia players at a Monte Carlo nightclub has been branded a "shamelss display of conceit" by a spokesman for Russian President Vladimir Putin. 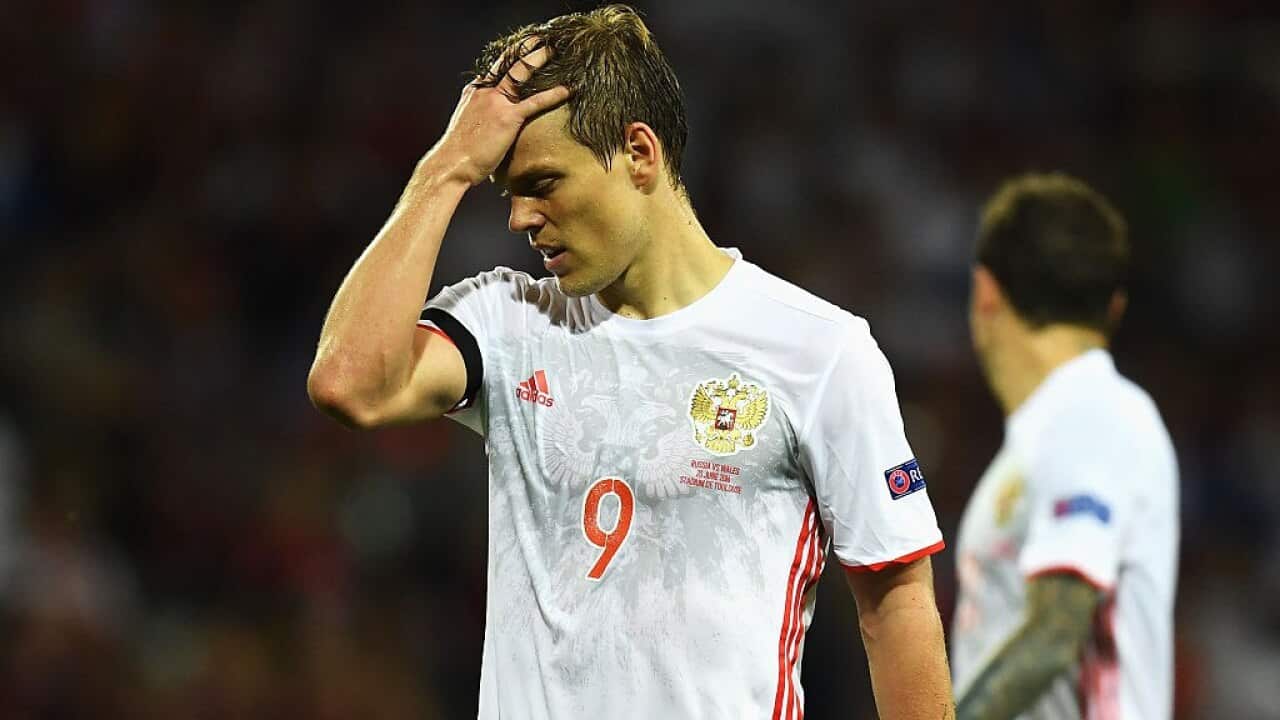 Footage of national team players Aleksandr Kokorin and Pavel Manaev, fresh from Russia's calamitous first round EURO 2016 exit, shows the pair surrounded by champagne and sparklers as the Russian national anthem plays in the background.

Advertisement
It has been reported the players ordered 500 bottles of Armand de Brignac Champagne and spent a total of $369,000 (€250,000) on drinks at the Twiga nightclub.

Both players denied the incident but it didn't stop their club teams, FC Krasnodar and Zenit St Petersburg, demoting them to the youth team and fining them.

"Somebody was celebrating their birthday and and we were simply there. Naturally, everybody saw the bottles and heard the Russian anthem, but why put all this on us,' he told Sports.RU.

"It first needs to be established if this conceited disgrace was paid for by our footballers of by someone else...If it was done by the players themselves, let God judge them," he said.

After a poor EURO 2016 campaign which included a draw with England and losses to Slovakia and Wales, Russia has face public backlash with Russian fans frustrated at the performance of their national team.

"Dumb disgraceful cynics... this national team must be disbanded," a Russia fan said on social media.

"What a disgrace to the national anthem, I have no words."