Wales captain Ashley Williams has addressed his remarks regarding Uruguay star striker Luis Suarez ahead of their upcoming clash in China. 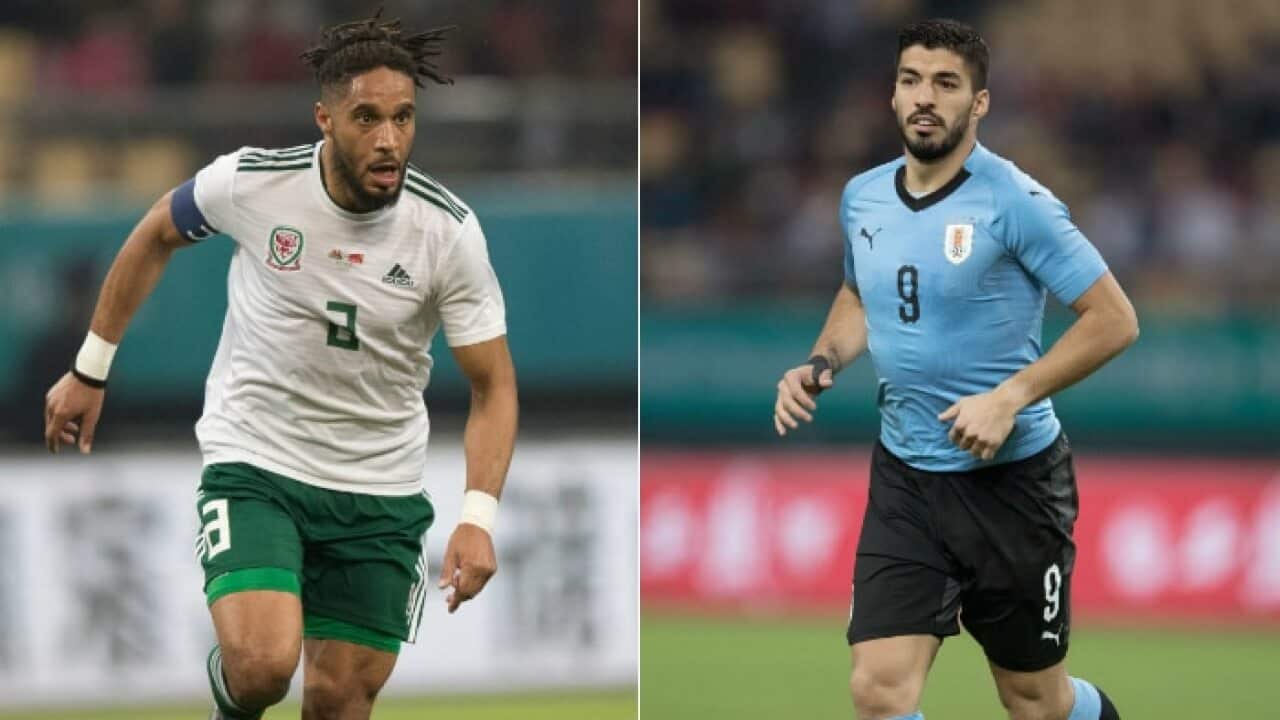 Williams battled Suarez in the Premier League when the striker was at Liverpool and the 33-year-old wrote in his 2012 book, My Premier League Diary, that he had "no respect" for the Uruguayan, who "dived more than any other player".

The two will face off again when Wales play Uruguay in the China Cup final on Monday night (AEDT).

"That (comments in his book) was nothing really was it," Williams said. "It obviously got blown up a lot bigger than it was. He's always a tough opponent.

Advertisement
"I said at the time, he's the hardest striker to play against in the Premier League. I'm expecting a difficult game, as always.

"We feel confident about the game and we concentrate on ourselves... At the same time, with regards to Suarez, I think that he's one of the best strikers in the world, and he's definitely one of the best I've played against."

While Wales failed to qualify for this year's FIFA World Cup finals, Uruguay have been pooled with hosts Russia, Egypt and Saudi Arabia in Group A.