Wanderers’ marquee signing Alvaro Cejudo revealed his desire for a new challenge on and off the pitch drove him to choose the A-League over La Liga. 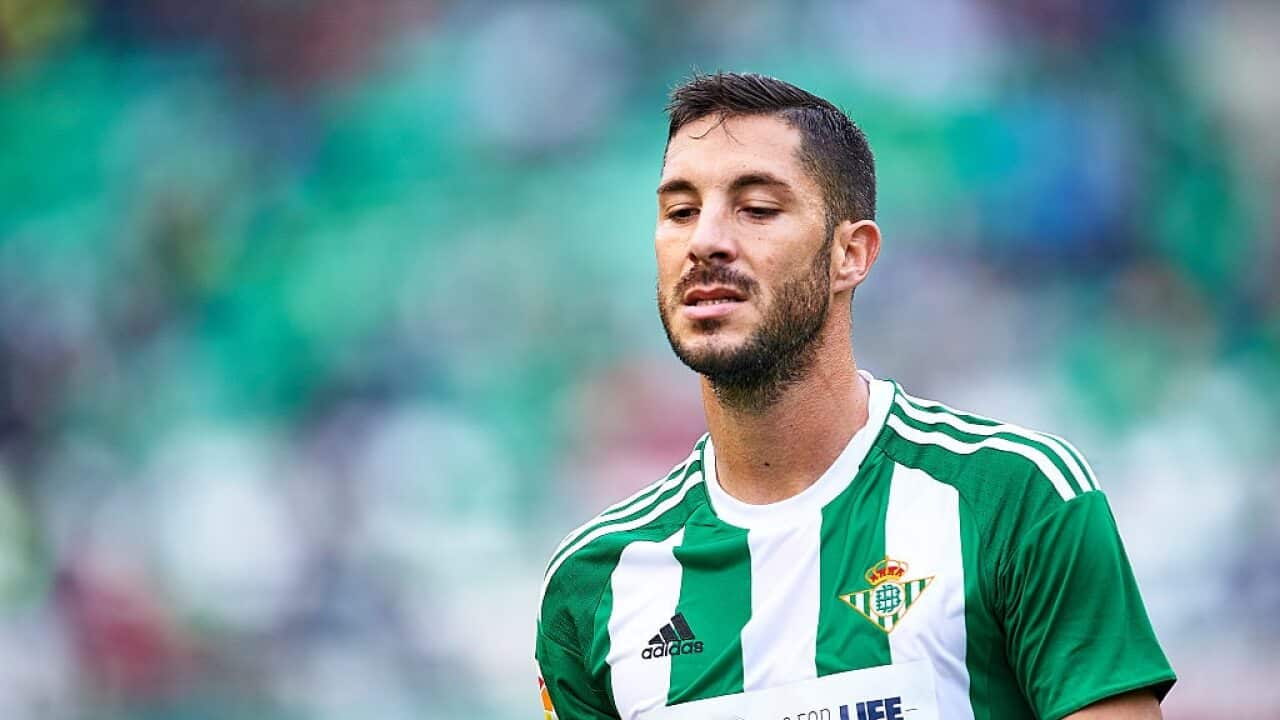 Out of contract at Real Betis after three seasons with the club, the 33-year-old winger spurned interest from teams in Spain’s top tier before signing a one-year deal with the Wanderers as their second marquee player for the upcoming A-League season.

After nearly a decade playing professionally in Spain, including stints at Real Betis, Osasuna and Las Palmas, Cejudo said he and his family felt the time was right to do something different.

“I realised after last season I needed a change in my career,” He said.

Advertisement
“I had played many years in Spain and my family wanted a new experience somewhere else in the world.

“I was talking to my friend and former teammate Oriol Riera, who had just joined the Wanderers, about how I needed a new challenge. He told me the Wanderers would be a great club for me and Sydney a great place for my family.”

While inspired by the prospect of experiencing life with his family on the other side of the world, Cejudo said he is focused on repaying the faith coach Tony Popovic and Western Sydney have shown in him.

“I know I have a responsibility (as a marquee player) and I’m going to work every day to help the team to the best of my ability,” he said.

“The coach is very clear with his expectations and as a player this is good because it means you know from the start exactly what he wants from you.

“No matter what club you’re at you always want to achieve success and hopefully we can do that this season.”

Although only arriving in Australia three weeks ago, the star import is eyeing an extended stay down under.

“Sydney is a wonderful city and my wife and kids have settled in nicely. We are learning English and getting to know more and more about the country,” Cejudo said.

“I don’t know how long I will stay in Australia but for me I see no problem in staying two or three years. You never know, we will see.”