Marseille fans have mocked their own team by blasting Benny Hill music from the stands during their side's ninth match without a win, this time at home to Bordeaux. 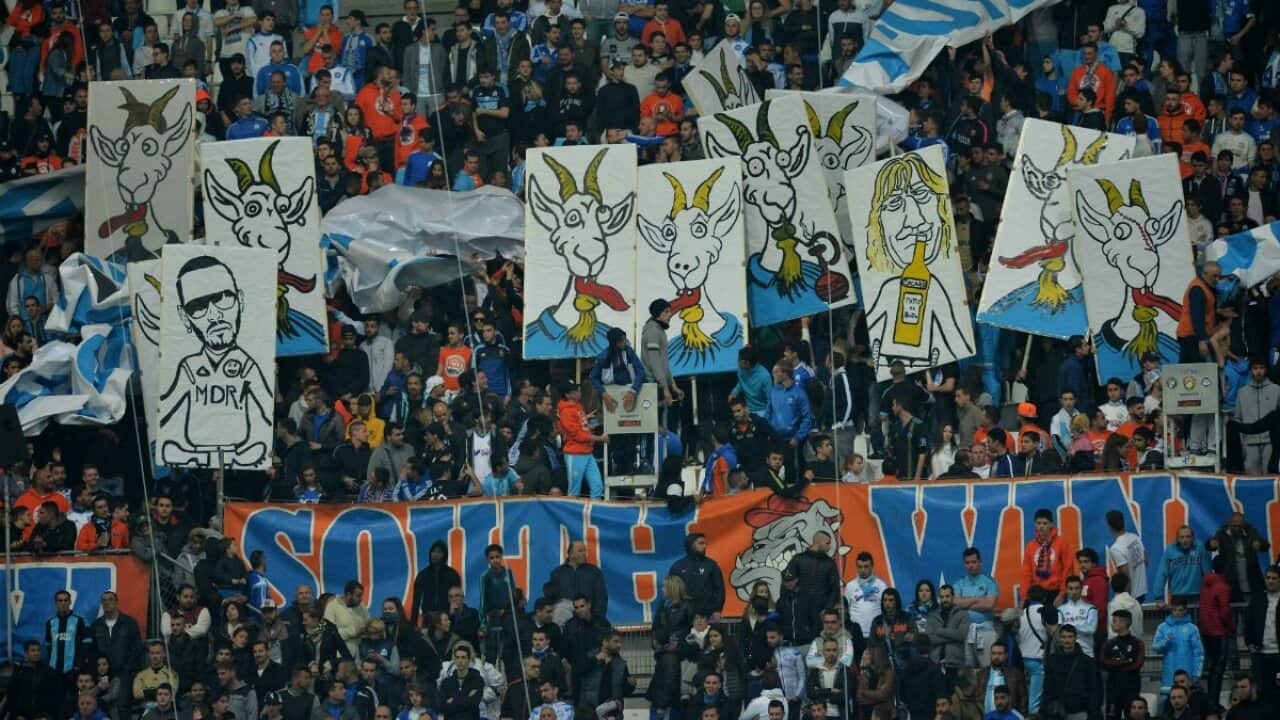 The nine-time Ligue 1 champions are having a disastrous season. They sit in 14th place having only won eight matches this season.

It's a dramatic fall from last season where, under coach Marcelo Bielsa, Marseille challenged for the title until a late season dip in form saw them finish fourth.

All was not well from the beginning of the season, Bielsa resigned after the first match of the season blaming disagreements with senior management. The Argentinian was replaced by Spanish coach Michel who is under intense pressure to turn his side's fortunes around.

Advertisement
Fans inside the Stade Vélodrome also held up signs of goats - a term used to describe an incompetent player in France - as part of their protests.