Australia has qualified for the 2016 Rio Olympics after an immense 2-1 win over DPR Korea in Osaka, Japan. 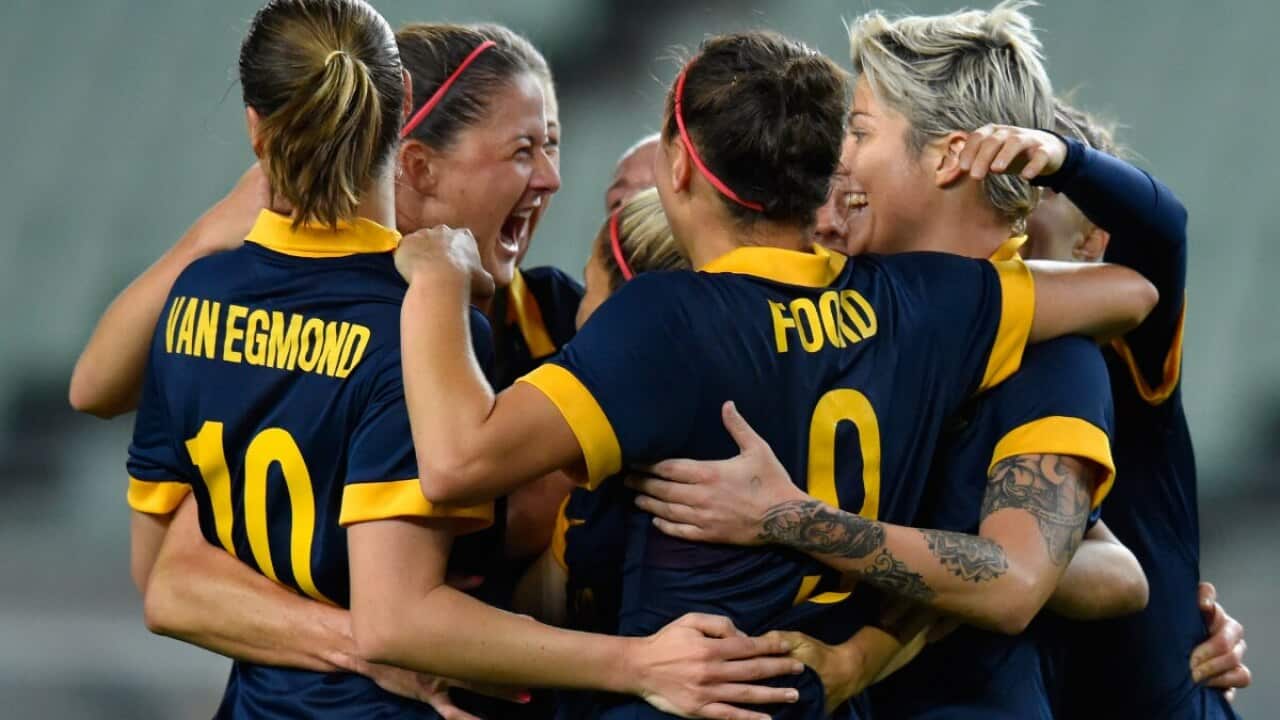 It's the first time the Matildas have qualified in 12 years, since Athens in 2004, where they were knocked out in the quarter-finals by Sweden.

Australia went into the match needing either a draw or a win after winning their first three matches.

Advertisement
Michelle Heyman got Australia off to the perfect start in the 18th minute when she placed her shot from the edge of the box beautifully into the corner after good lead-up play by Caitlin Ford.

The match was incredibly physical at times, with two players from DPR Korea escaping what should have been red cards.

Kim Su Gyong made it 1-1 in the 78th minute with a fantastic strike in the top corner that Australia's goalkeeper, Lydia Williams, could do nothing about.

Australia showed substantial resilience to bounce straight back as some beautiful passing by Kyah Simon and Ford set up Katrina Gorry who smashed the ball in off the post to make it 2-1.

A historic night for the Matildas who will play China on Wednesday knowing they've already qualified for the Olympics which start on August 5.