The 2015-2016 A-League season will culminate when ADELAIDE UNITED face WESTERN SYDNEY WANDERERS at Adelaide Oval on Sunday 1 May - and it will broadcast on SBS 2 and streamed on The World Game. 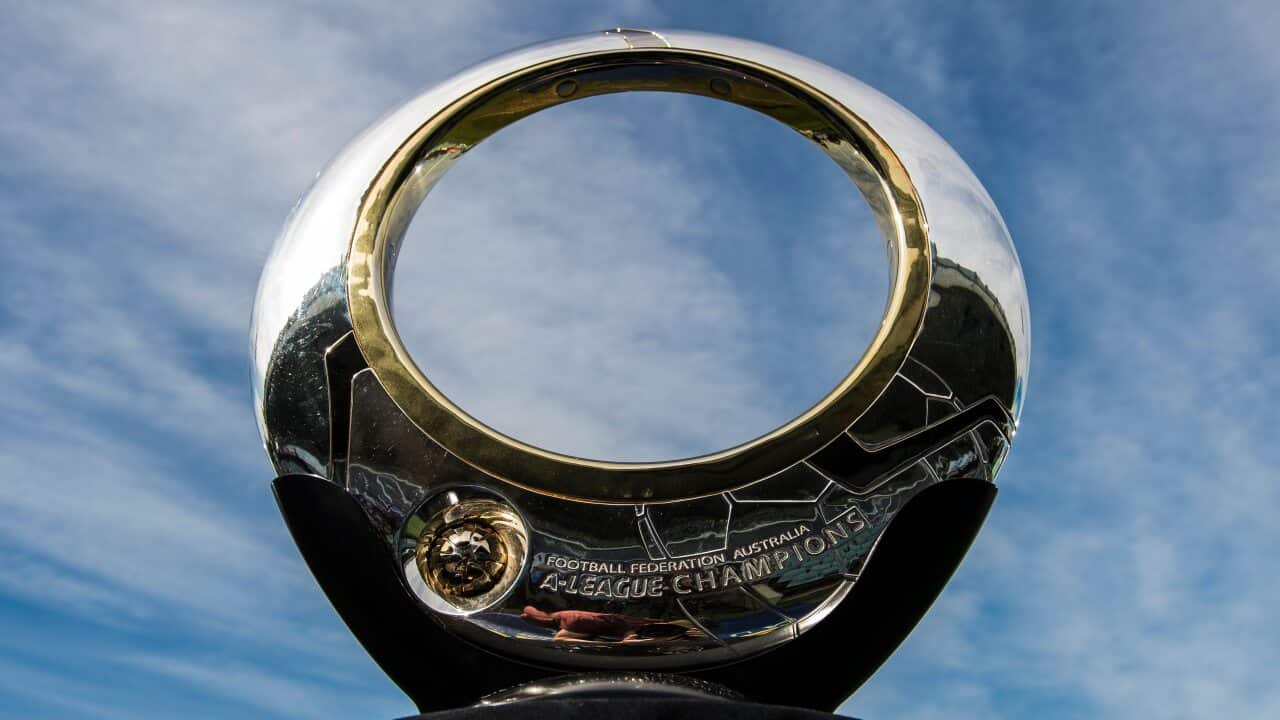 :: NOTE: (Match will be streamed out of the window at the top of this page)

:: NOTE: Due to contractual obligations all A-League Finals Series matches broadcast by SBS and streamed online will be on a 1 hour delay)

The Grand Final will be played out between Premiers' Plate winning Adelaide United and the team that finished just behind them after the regular season, the Western Sydney Wanderers. Neither side have tasted Championship glory, with both teams defeated on two separate occasions.