SBS will broadcast the Socceroos' 2018 FIFA World Cup Asian qualifiers on SBS in HD and online - and SBS Radio - and it continues on Tuesday 29 March from 8.30pm AEDT against Jordan. 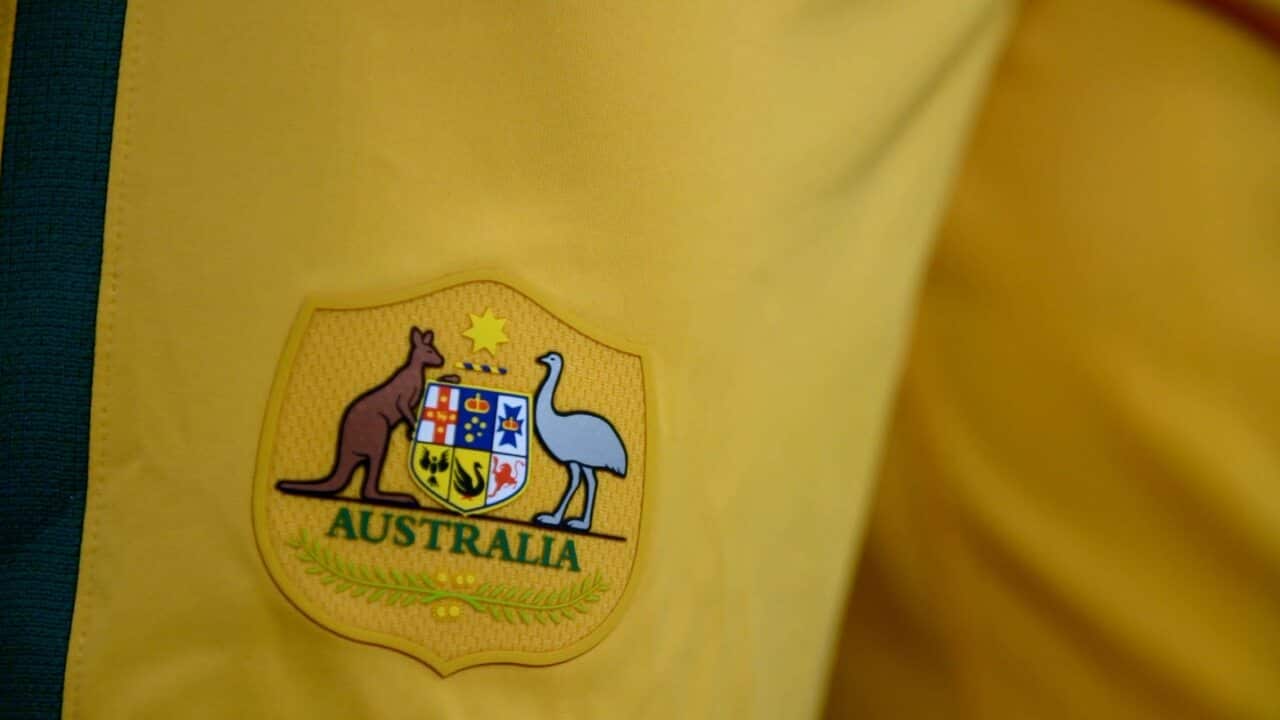 (Match will be streamed out of the window at the top of this page).

SBS Radio will broadcast the matches live on digital SBS Radio 3, online at
sbs.com.au/radio
and via the SBS Radio app.