We have weapons to beat Uruguay, says Santos

Portugal coach Fernando Santos brushed aside various VAR decisions and a sub-par performance from Cristiano Ronaldo to stress his players achieved their main goal by qualifying for the last 16 of the FIFA World Cup. 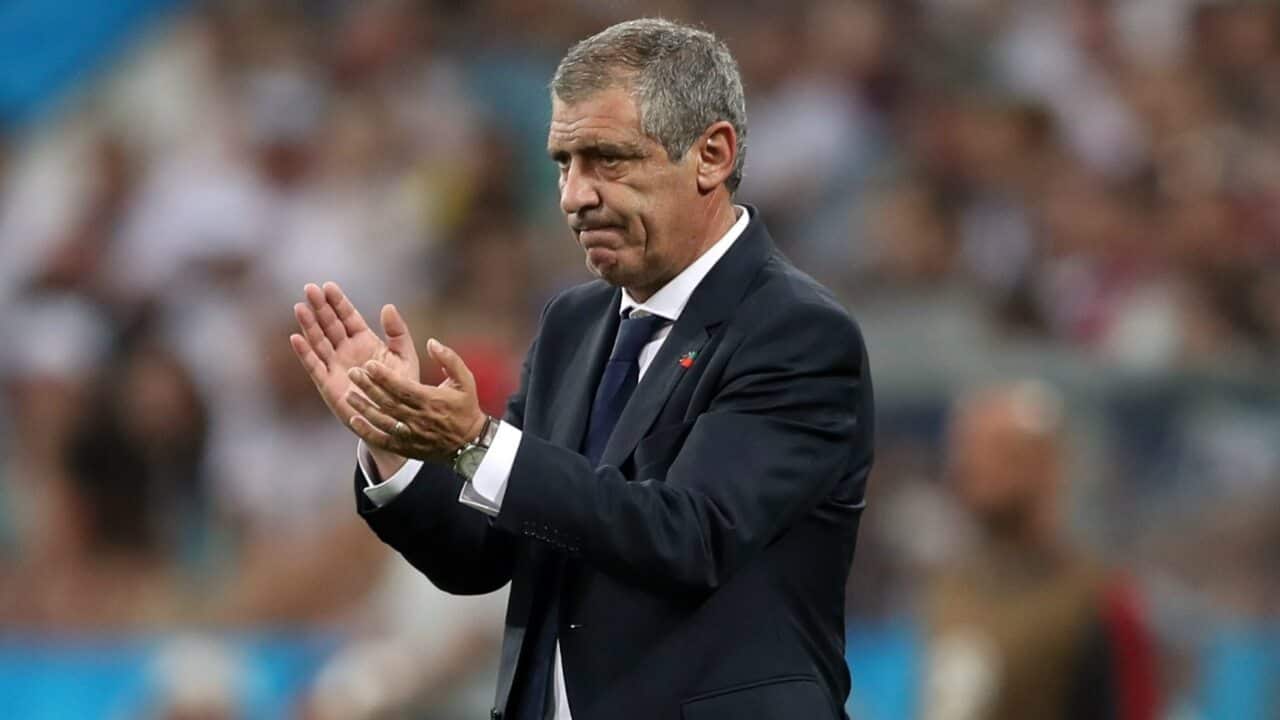 The result, combined with Spain's 2-2 draw with Morocco and an earlier win for Uruguay over hosts Russia in Group A, means Portugal will play Uruguay in Sochi, while Group B winners Spain will face Russia in Moscow.

"The important thing is to think about the [round of 16] match, think about the game, get to know your adversaries and then to get well prepared mentally and physically, regardless of it being Uruguay or the hosts," Santos said of his team's progress.

"These are different circumstances of course, the hosts have huge support and they've had a very good tournament, while Uruguay has high quality and top-notch players and they're all excellent – but Portugal too. We have our weapons and we're going to try to win."

Advertisement
Ricardo Quaresma put Portugal ahead just before half-time with a lovely goal from outside the box before Ronaldo missed a chance to double their lead eight minutes into the second half when he missed a penalty awarded with the help of VAR.

At the other end, Karim Ansarifard got an equaliser for Iran in stoppage time after the referee awarded a second VAR-assisted penalty for handball.

The referee also consulted the VAR before deciding not to send Ronaldo off after he raised an arm to Morteza Pouraliganji in the centre of the field while chasing a long ball.

People like Ronaldo "want to be the best and when they fail they get upset," Santos said of the Real Madrid forward, who looked agitated by the tight defending and his lack of opportunities.

"I wasn't concerned (by the three VAR decisions)," Santos added. "It seemed like a normal thing in the match. The referee did what he had to do. I think the VAR did its job and that's what we have to accept."

Man of the match Quaresma praised his side's determination and said he was eager for the mouth-watering prospect of a last 16 encounter with two-time World Cup winners Uruguay.

"I think we did very well," he said. "We have achieved our goal and now we have to recover over the next few days to think about the next match.

"We know the difficulties we're going to have against Uruguay. They are a big team with very big players, but the most important thing now is for us to recover and to get ready."