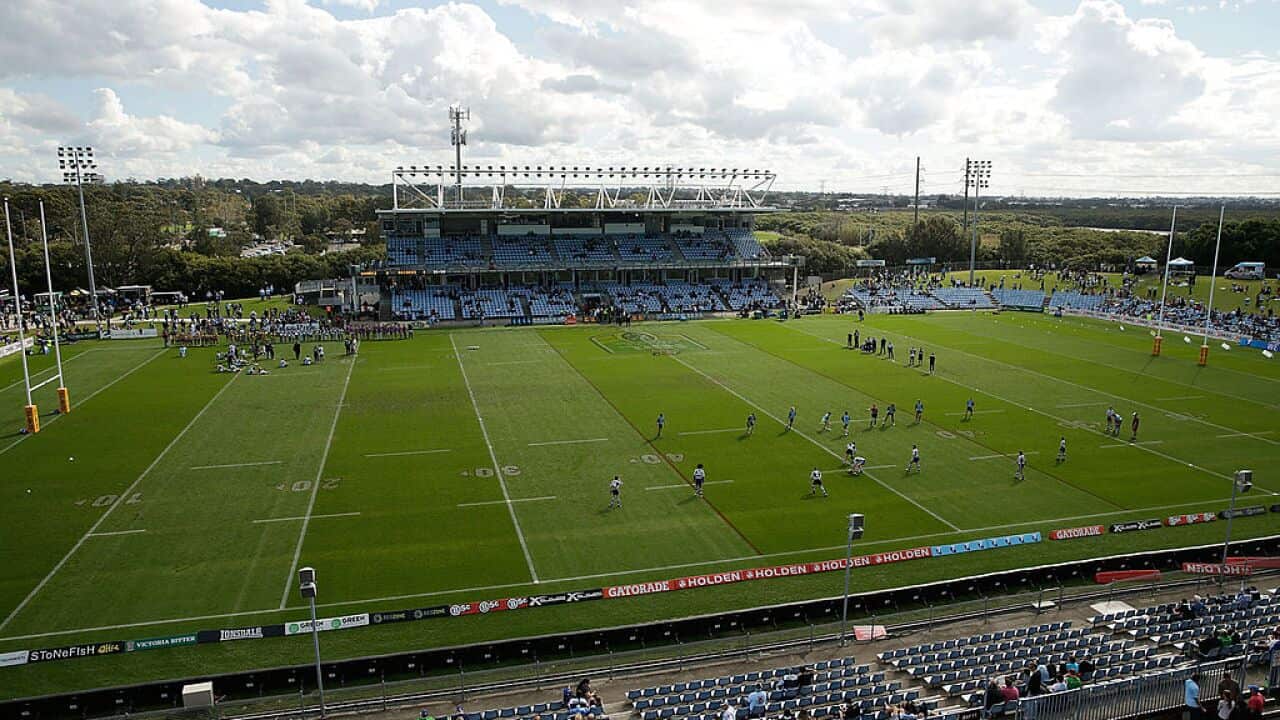 De Gabriele has moved to clarify FSC's position since it  was revealed on Monday the association was backing the new Sydney based Southern Expansion group's bid to gain admission to the A-League.

He said that didn't change the fact FSC was also backing the stand-alone bid by the Wollongong Wolves club and that the association had deliberately avoided locking itself into any exclusivity agreements with either group.

"It's a two-horse race here and if there is an A-League licence going to be issued for southern Sydney or Wollongong then we're going to be associated with it, " De Gabriele told The World Game. "That's the beauty of the approach we're taking - if there is a winner, then we'll be backing it."

De Gabriele was not concerned with criticism FSC was hedging its bets.

"Oh, they've started already, 'selling out the region' and that sort of stuff, but that's OK," he said.

"They don't know the full story and when you're giving out information it's sometimes hard to cover everything off and make the picture totally clear.

"We haven't gone with one bid at the expense of the other and (Wolves CEO) Chris Papakosmas has himself made it clear publicly that we're supporting both bids."

De Gabriele said that at the end of the day FFA was going to make its own decision on what it thought was best for the game anyway and that if expansion went ahead FSC had a duty to its clubs, players and the region to best position itself.

"I could stand up and says it's stand alone until I die and they could say 'OK, good luck to you guys, we might consider you in another five years' time'," he said.

"There are two bids and they can't both make it. It's up to both of them to impress FFA when the time comes for expansion, so we'll let them fight it out. We're being up-front in that we don't want to miss out. If the area gains representation, then we've guaranteed we've backed the winner.

"If it's stand-alone, we get exposure. If it's the southern corridor, FSC is still tied in and we've got a good rapport with both Sutherland Shire and St George."

De Gabriele said the memorandum of understanding FSC had signed with Southern Expansion was non-exclusive, the same as the MOU it signed more than a year ago with the previous management of the Wolves but which still stands.

"If A-League football is going to be in this region and FFA decide on a hybrid model, then we don't want to be excluded as a football association for our kids," he said.

"We're supporting the Southern Expansion bid because we were impressed by what they showed us and we told the Wolves 13 months ago that we'd support their bid as long as it had financial sustainability and could show the necessary evidence of financial support when the time comes."

De Gabriele said FSC was not prepared to support just any bid and that if they thought the quality of a bid was poor they wouldn't back it.

FFA has delayed the release of expansion criteria for interested bids, but season 2018-2019 is still in the frame for the possible addition of two clubs.

De Gabriele said Southern Expansion did not push FSC for an exclusivity agreement.

"They never asked that of us and they fully understood our position," he said.

"When someone wants exclusivity in a situation like this it means they're not that confident, but that hasn't happened in either of the groups so far, I've got to say.

"Our interest is in what is best for the community, football-wise, and that is to have the south coast represented in the A-League, W-League and national Youth League.

"At this stage we know more about the Southern Expansion bid simply because of the way things have unfolded. They detailed their vision and their plan and have demonstrated their financial strength.

"If at the right time the Wolves want to get some sort of support from Football South Coast to present in a letter or submission to FFA, they will have to come to us with the business model and we'll of course sign a non-disclosure agreement.

"But there's no need for that at this stage. There's no criteria, no bid process. I'm sure when the process starts we'll receive more presentations from both the Wolves and the new group.

"We want to be sure about longevity. We don't want to risk being involved in something that lasts for three years and then it's gone."