Web lights up after Mourinho sacking

The web was set ablaze on Friday morning (AEDT) with Jose Mourinho sacked by Chelsea after a forgettable start to the season. 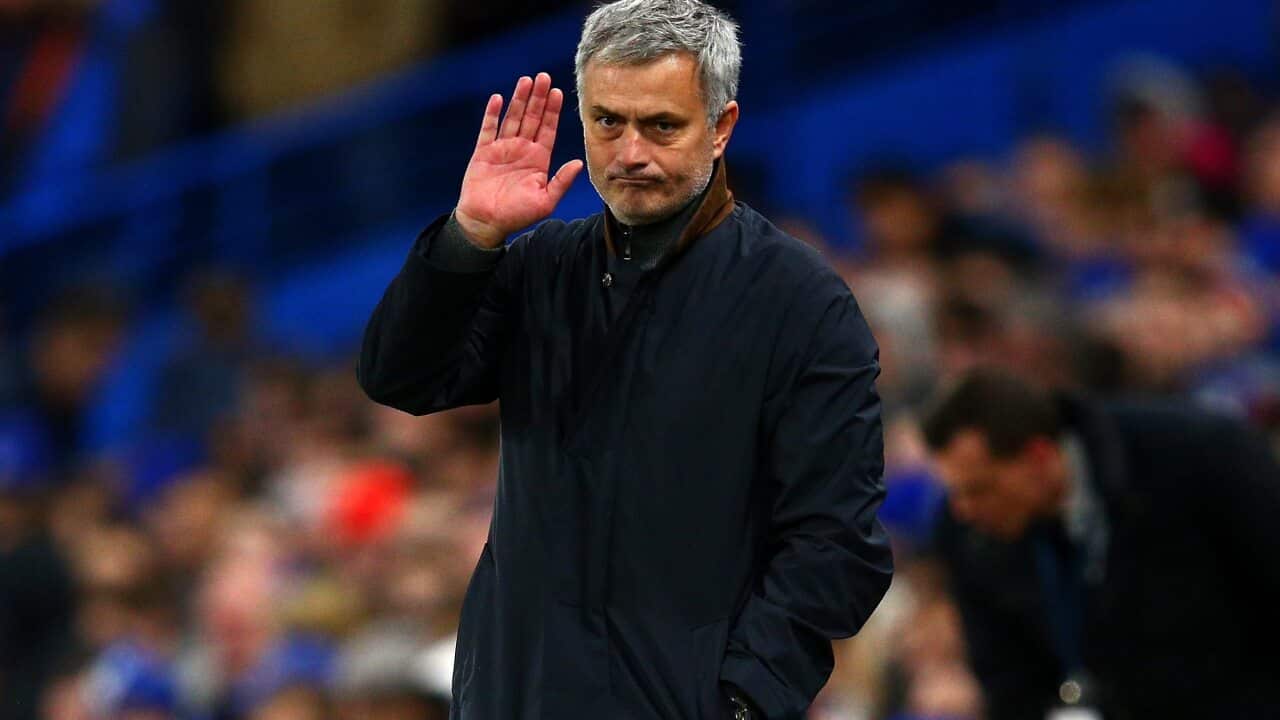 READ MORE
EXCLUSIVE: How hot favourite Hiddink has been holding out for Chelsea job

Despite their dire 2015-2016 English Premier League campaign, which has seen the Blues slip to 16th position on the table, the 52 year-old continued to remain defiant but ultimately his fate has been sealed.

Advertisement
Here's the best of the reaction to the end of Mourinho's reign at Chelsea.

Kind words from former stars Rio Ferdinand and Luis Figo, but we can't say the same for the UK press.

Long live the 'special one'.