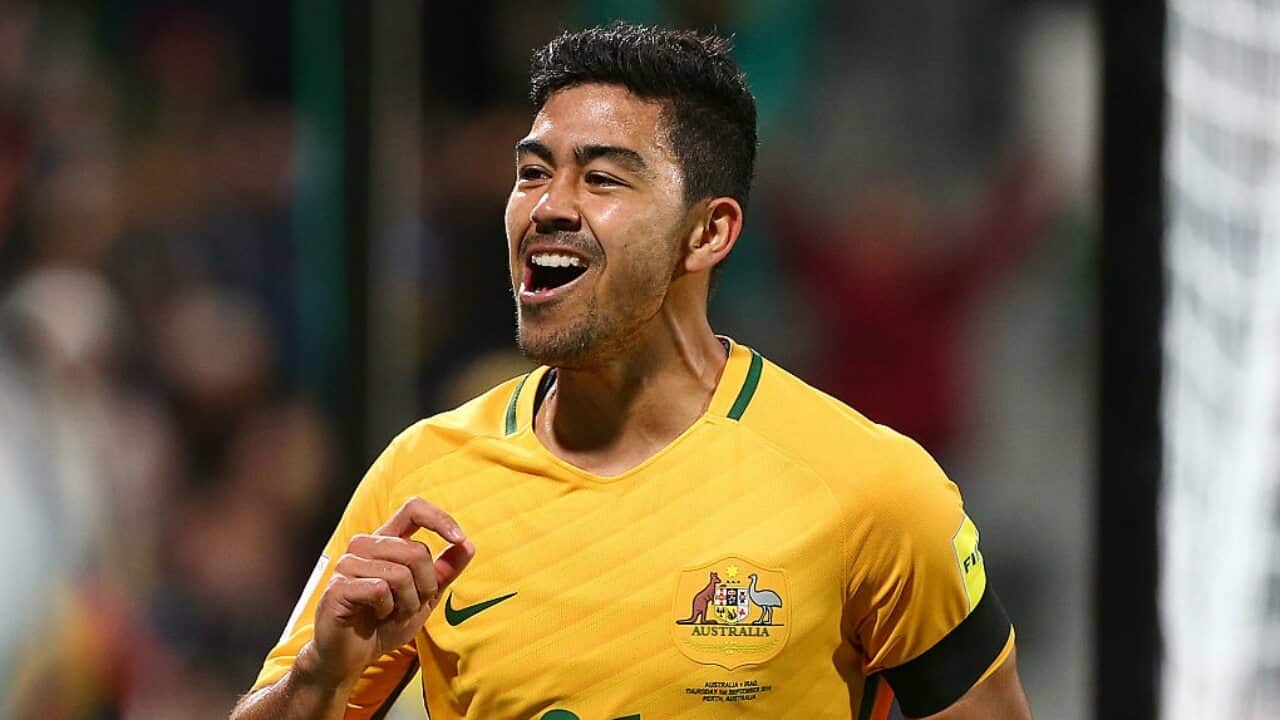 Shocked by Postecoglou's untimely resignation, the 24-year-old Queens Park Rangers linchpin believes the 52-year-old has bequeathed the nation a youthful squad which will give their former mentor enduring satisfaction as they continue their evolution.

"The big thing is that he didn't just build a squad of 17 players," Luongo said.

"He doubled the number of players who can easily come in and do well. It's a squad for the future of Australian football.

Advertisement
"When I first got called in it didn't feel like there were so many options. It was sort of trial and error. But Ange has left whoever comes in to pick a squad of nearly 40 players to choose from.

"He's done so much, not just for me personally, but the whole of Australian football. He stuck to his beliefs, and his risk-taking attacking philosophy, even when people doubted him."

Those core beliefs are now, according to Luongo, indelibly instilled on the team.

"He made us feel that we could beat anybody," he said. "And accomplish that by playing the right way.

"We don't have to change for anybody. If we believe enough in our system, we can challenge and beat anybody and that's the imprint he has left on us.

"Regardless of how the new manager wants to play, or what he wants to do, that belief we have in ourselves now is not going to change.

"We won't be taking any backward steps against anybody."

The player of the tournament as Australia romped to victory at the 2015 Asian Cup, Luongo was one of the main beneficiaries of Postecoglou's visionary approach and willingness to dig deep to uncover raw talent during his four-year tenure.

"He gave me my chance from basically nothing," he said. "I was playing League One at Swindon on terrible pitches and in horrible conditions.

"It wasn't a glamorous time to have got a national team call up. He took a gamble on me and I've been part of a great period of Australian football history.

"When I got my first call-up I didn't expect there to be another one but Ange gave me the chance to build on that.

"When I went to Brazil I thought I was the luckiest person in the world, I didn't think I had earned the right to be there.

"Although I didn't play, that experience set me up massively for the Asian Cup."

Luongo, who starred in the first leg of Australia's World Cup playoff against Honduras before missing the second leg with a gastric infection, said Postecoglou had given the players no inkling of his impending exit.

"It was really business as usual against Honduras and the fact he's now gone has come as a bit of surprise," he said.

"He played it all down and to be honest it's a difficult thing to process. After the high of beating Honduras to qualify for Russia, this is really a bit of a low with Ange leaving. It's a shock to the system.

"Anything can now happen ... perhaps you no longer know where you stand. Hopefully it gets resolved soon and someone can step in and at least will know where we're going."