Arsenal boss Arsene Wenger has backed his strikers to hit the goal trail in the coming weeks after finally finding their scoring boots. 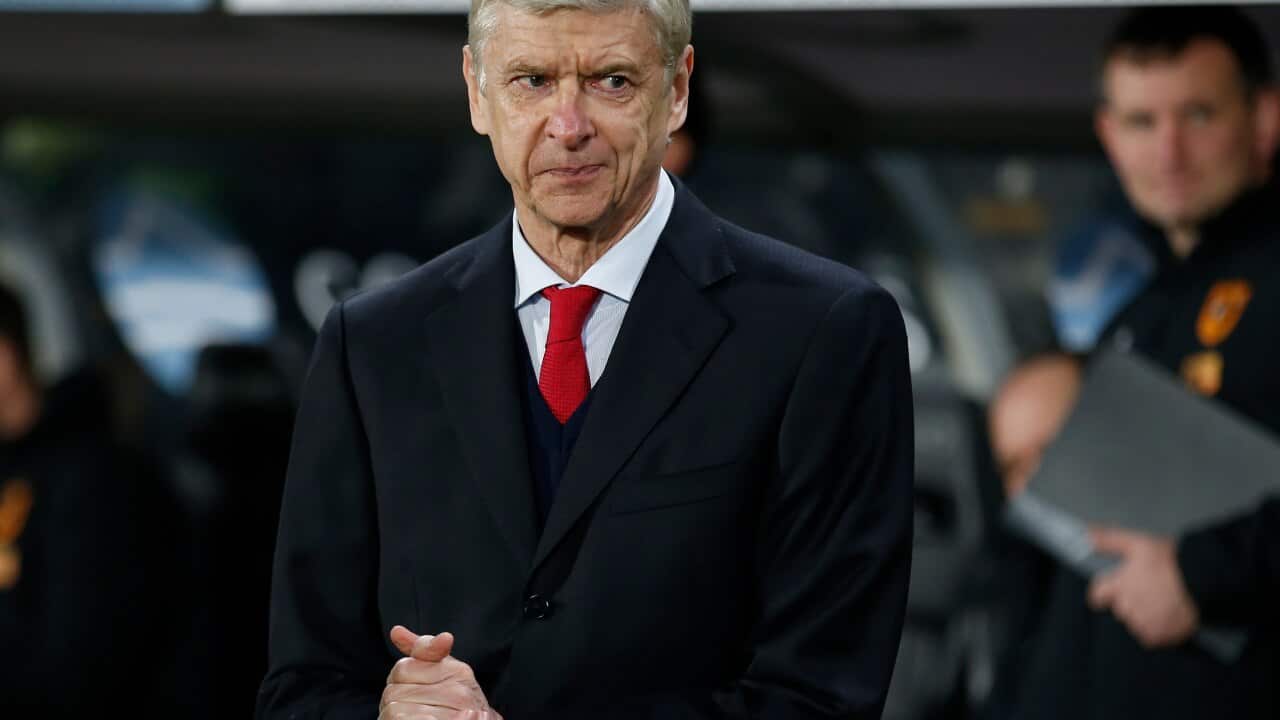 The Gunners face Watford in their FA Cup sixth-round contest this weekend looking to become the first team in living memory to win the competition three times in succession.

Advertisement
Wenger's side reached the last eight courtesy of a 4-0 replay win at Hull City - which saw Olivier Giroud and Theo Walcott both score twice apiece to end their respective barren spells in front of goal.

Giroud now has 20 goals for the season as he celebrated the birth of his second child with a brace at the KC Stadium - but he had gone 11 games without a goal before then.

Similarly, Walcott had just six goals to his name this season before his fifth-round double - while Alexis Sanchez's strike to earn Arsenal a point at Tottenham Hotspur last weekend was his first in the Premier League since October.

But now they are all back among the goals, Wenger believes the pressure has been lifted ahead of a pivotal week which sees Arsenal travel to Barcelona needing to overturn a 2-0 home defeat to advance in the UEFA Champions League before a trip to Everton in the Premier League.

"Look, it is a weight on the shoulders when the players don't score," Wenger said.

"But it is a bit cyclic always, especially for Giroud. Giroud has cycles so it was a weight off his shoulders. And Walcott too.

"You know this season for example he (Giroud) has had games where he has gone boom, boom, boom, boom boom and after he had a little spell where he didn't score and now I hope he has a repetition of his former spell and start to score again.

"You know that if you don't score and you are a striker, somewhere you are not happy.

"Alexis as well against Tottenham scored. He suffers maybe more than everybody when he doesn't score.

"Football has to be somewhere instinctive and you have to play with freedom. When you play with a bit more freedom, the goals are natural. Every striker will tell you that."

While Wenger admits that he has spoken to his attacking players about their goals drying up, the Frenchman was keen to stress it is more of a team effort - creating the sort of chances the likes of Giroud, Walcott, Sanchez and the fit-again Danny Welbeck can tuck away.

"And when you have a little hesitation, just a fraction short - in midfield you have 1-2 seconds to make a decision sometimes - when it gets there, just to be very quick and very decisive, decisiveness can go when you are not successful for a while."