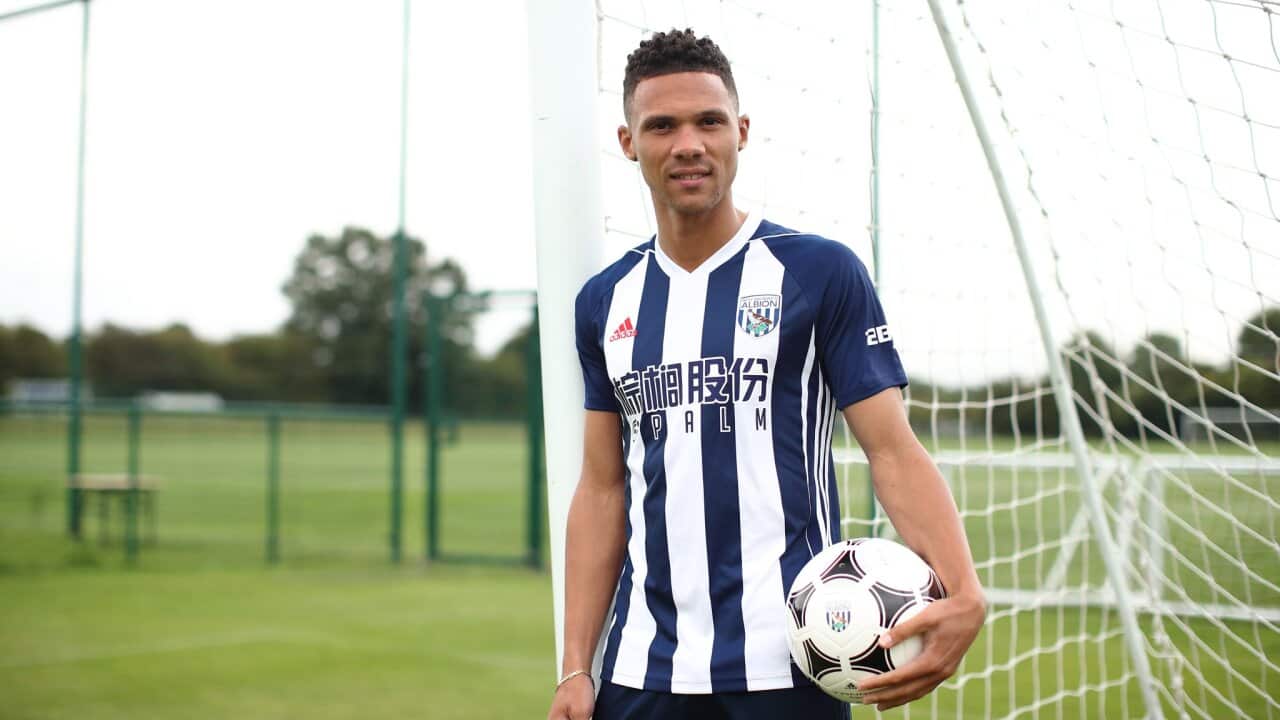 The 27-year-old, who has 10 caps for England, made more than 200 appearances for Arsenal over more than a decade at the North London club.

No fee was disclosed, but British media reported that Gibbs cost between £5-7 million ($6.5m-$9m).

"I would like to thank (Arsenal manager) Arsene Wenger for giving me the chance to start my career and fulfil a dream!!" Gibbs said on Twitter.

"Now it's time for the next chapter with West Bromwich Albion and I can't wait to get started with the boys."

The club also signed China international striker Zhang Yuning who has been loaned to Werder Bremen.

"I'm delighted to welcome Kieran to the club. We have recruited another quality addition, an England player with bags of experience at Premier League and Champions League level," West Brom chairman John Williams told the club website.