West Ham and Newcastle moving in for Mooy

Aaron Mooy is on the wanted listed of thrifty Newcastle United and big-spending West Ham as his Huddersfield Town future comes under scrutiny. 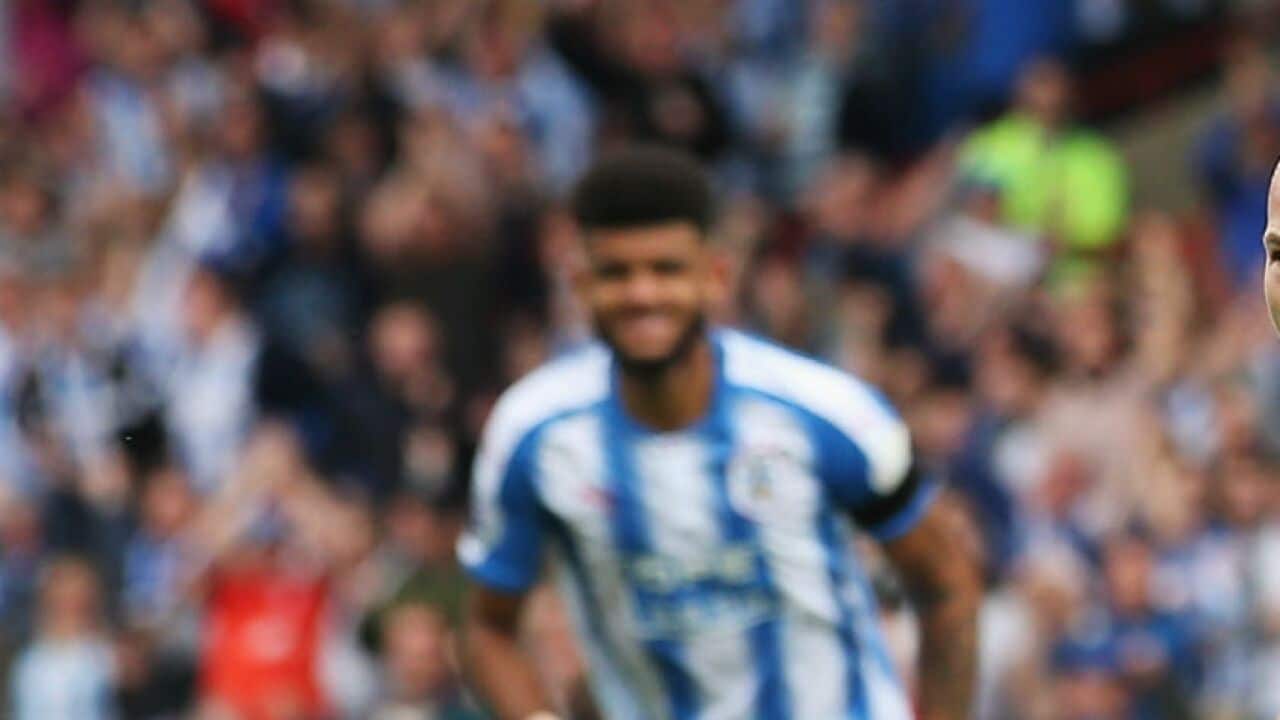 The Australia midfielder’s value has been enhanced by an impressive World Cup, despite the Socceroos’ premature exit.

And with two years remaining on his Terriers contract it’s unlikely the Yorkshire club would let him go for less than $26 million, which would represent an $8.5 million profit on the $17.5 million paid to Manchester City 14 months ago.

Magpies boss Rafa Benitez has been tracking the 27-year-old since he starred against them while on loan at Huddersfield when they clashed with Newcastle in the Championship two seasons back.

Mooy also scored against Newcastle in his debut season in the Premier League in August 2017.

And but for the tight financial constraints placed on the club by owner Mike Ashley it’s likely he could already be at St James’s Park.

Newcastle have spent just $17.5 million on two players in the current transfer window but Benitez is lobbying hard to get his man.

The east London club’s fans recently voted Mooy as a favored target on a in-house poll, and he remains on the wish list.

Terriers boss David Wagner is reluctant to lose a key asset and an option for owner Dean Hoyle could be to try and tie Mooy down with a lucrative new deal.

Were he allowed to leave the John Smith’s Stadium, there’s little doubt the transfer fee would smash the Australian record he set when leaving City after a spellbinding season-long loan with Wagner’s side.

It’s likely that after two standout years in Yorkshire it would be reasonable to assume that a switch to either Newcastle or West Ham would represent a step up.

If Mooy was allowed to leave Huddersfield City would benefit from a sell-on clause built into his existing contract.

Mooy’s agent Paddy Dominguez, who is currently in Europe, declined to return calls when contacted by The World Game.