All good things must come to an end. And for more than a decade, the salary cap served the A-League well, the rules banning transfer fees less so. 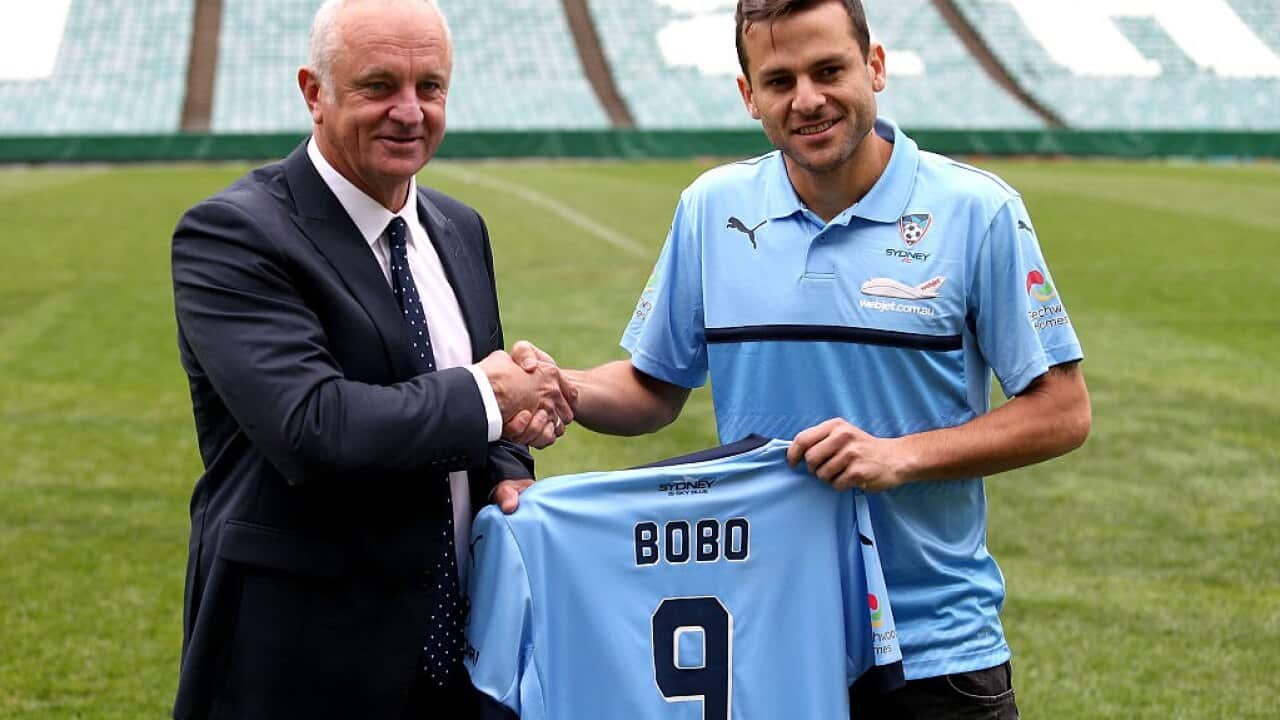 But while they both had good intentions, they are now badly outdated and now deeply counter-productive. Which means they must be removed as quickly as possible.

Let’s start with the salary cap, which was introduced as a deflationary measure, to keep players’ wages from spiralling out of control.
Advertisement

It was quickly broken by Sydney FC and then again by Perth Glory. One or two other clubs have gone over but that’s for another day. But the problem in time hasn’t been over-spending – it has been the opposite.

Owners realised they could garner all the kudos and status from owning and operating a club yet still remain competitive on NSL-like budgets. For some, it has been the cheapest ticket to the top end of town.

In the end, salary caps only hurt the clubs trying to raise the bar in Australian football, repeatedly having to sell top players – often prematurely and for less than their market worth.

It’s not like the salary cap has divided the spoils evenly in any case – the three biggest markets of Sydney, Melbourne and Brisbane have swallowed nine of 12 A-League titles between them.

If we removed the salary cap, would we see a gap between rich and poor?

Not really, because the best players will still go overseas, providing a natural equaliser. Mark Milligan is still making that move to Al Ahli, cap or no cap.

But it could, foreseeably, give Melbourne City better wiggle room to accommodate Ross McCormack – and to allow for the growth of Daniel Arzani.

Now they’ve lost one and will waste so much time trying to placate the salary of the other using a variation of the Duckworth-Lewis method.

This juggling act was briefly entertaining but it’s worn off now. If players’ salaries were disclosed – like in US sports and as World Players Association executive director Brendan Schwab has argued for – it would unleash a wave of interest in how a cap is managed and produce better outcomes for players.

The FFA toyed with a model back in 2015 and it would have triggered some great discussion and publicity. But Australian sport gets very awkward about salary disclosure, even though it has been a fantastic boost for the MLS (and players who now know their market worth).

Some may argue that a cap would assist in the transition to promotion and relegation, making it more affordable for second tier clubs to compete.

Again, this lowest-common denominator thinking is too short sighted. Squad-size limitation, rather than a cap, prevents warehousing and is a far superior way of spreading players without capping their earnings.

When it comes to banning transfer fees, the arguments don’t require too much nuance. The rule was plucked from thin air in a bid to stop players from small clubs losing players. Well-intentioned but utterly useless.

Not only did it have zero impact in this space, it prevented clubs from making money from selling their assets. And now we have the outrageous situation of players holding clubs to ransom for a release – which they grant to prevent a dressing room mutiny.

Adelaide should have played hard ball on Ben Warland and demanded a transfer fee from Sydney FC. But there’s nothing to gain from their end, so they just end up ceding to the player’s wishes.

This has facilitated a culture which means players can effectively walk out if another club makes an approach, the legality of which is questionable. Ultimately, this just helps the biggest clubs acquire players for nothing.

And if you’ve ever been on social media, you’ll know the decades-long anger around NPL clubs earning just a few thousand dollars when their players are snapped up by A-League clubs. Yes, this rule has to go, too.

I don’t blame the FFA for setting this initial framework, because their purpose was for a different time and space. But when something is broken and malfunctioning – as badly and as obviously as this – you need to fix it.

Like so many things in Australian football, the sooner these things change, the better.