Why history suggests England will win the World Cup

The stars have aligned for England with history suggesting their 52 year wait to win the World Cup could soon be over. 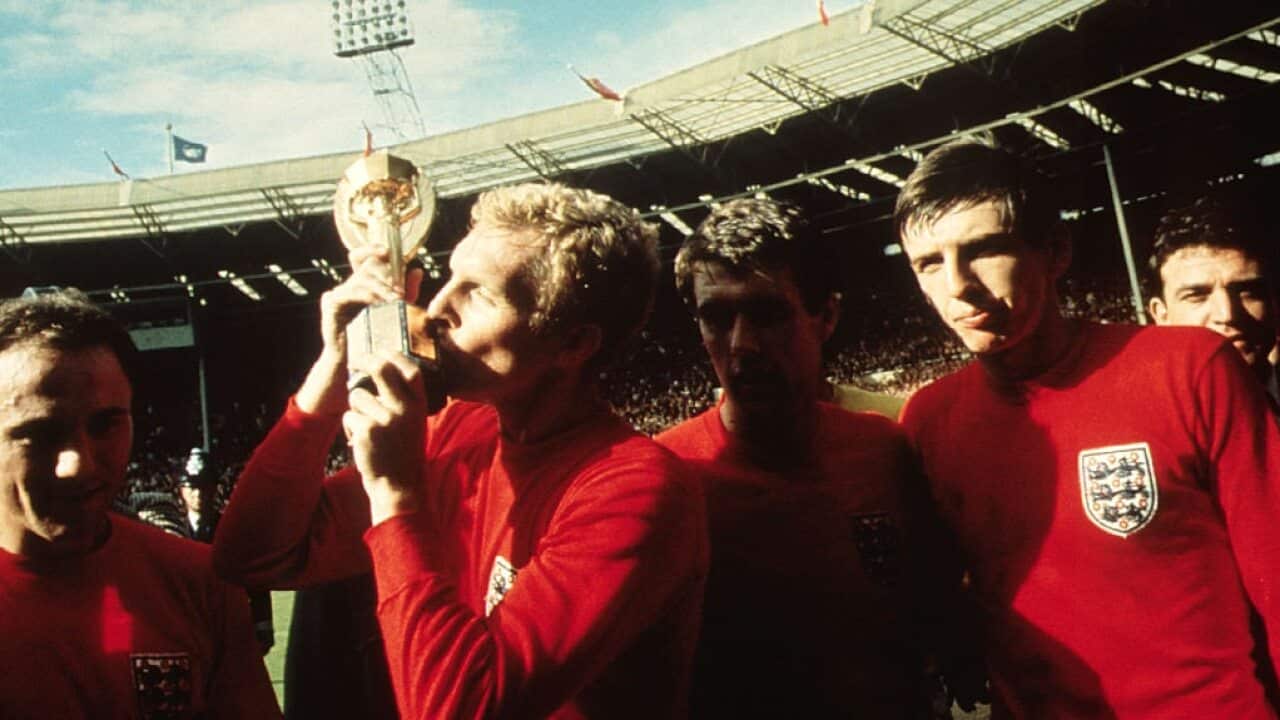 Football fans on Twitter have noticed a number of positive omen’s for the Three Lions’ chances of World Cup glory in Russia with several parallels between Gareth Southgate’s side and England’s World Cup winners in 1966.

The first case of history repeating is the result of the Champions League.

That wasn’t the only omen with Manchester City claiming a league title this season just as they did in 1966.

Widely believed to have been the start of the Citizens’ golden era, the 1966 team claimed the English Second Division title, while Pep Guardiola’s record breaking side won the Premier League this season.

Burnley surprised many football fans this season to qualify for European Football, believe it or not, just as they did in 1966.

The Clarets finished the season in third place in 1966 to make the Inter-Cities Fairs Cup (the precursor to the UEFA Cup and the Europa League).

Southgate’s side has had a solid start to the World Cup winning two of three matches in the group stage, Just like England did in 1966.

While for most people these facts are merely coincidence, for England fans it means only one thing.