Why I voted for Lionel Messi

Rarely can a decision have seen so straightforward than the coronation of King Messi, creator of magic extraordinaire, a Playstation genius for the gaming generation, the first man to scale the peak of individual football awards on five occasions, who has now put himself right where he belongs, at the heart of the debate about the best ever. 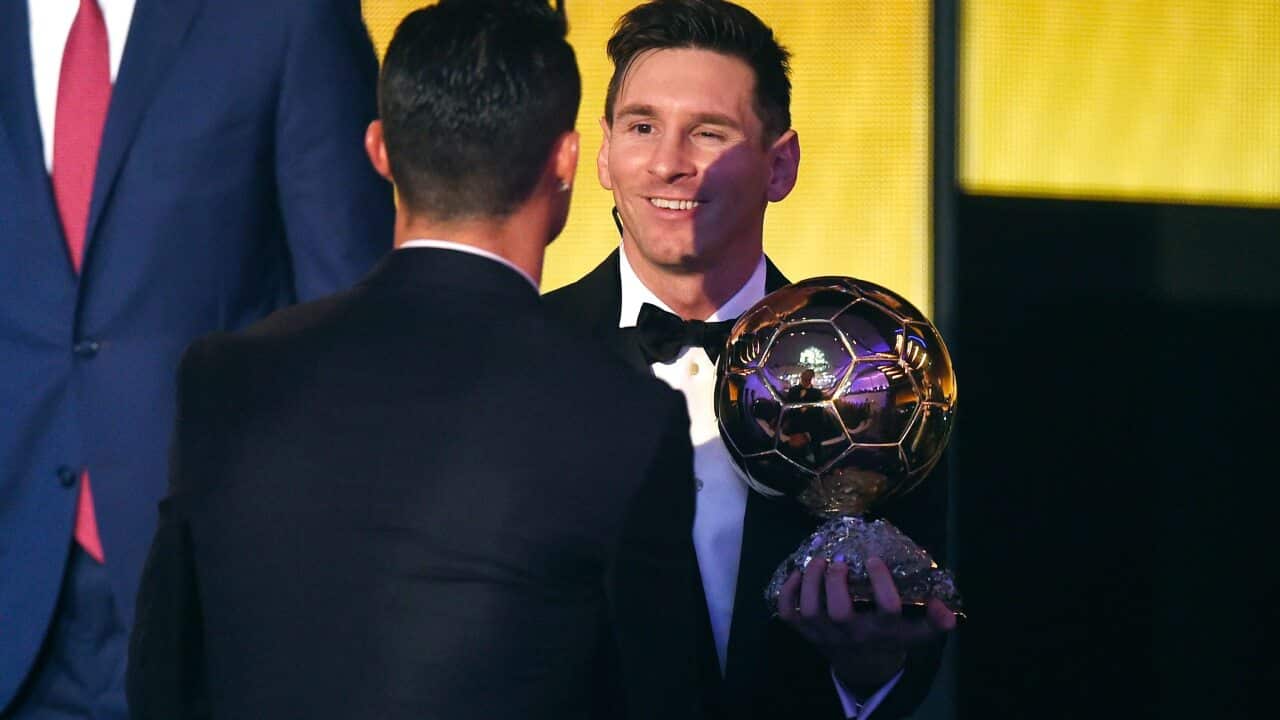 This is the significance of today’s announcement. Lionel Messi has reinforced his case to be known as the greatest ever.

The criteria for the Ballon D’Or includes performances for club, country and also provision for personality, of who the person is not just the player, of how he conducts himself as an ambassador for the game and, in all these respects, La Pulga stands apart.

A treble last year in Spain and Europe. Five titles in all. Exceptional goalscoring as usual and, the reason why I see him as superior to almost everyone that played the game, the ability to make his team function at its maximum and offer almost as many goals to others as he hungrily takes for himself.

I can’t make a definitive judgement on the best ever, simply because I never witnessed so many greats in the flesh, the game has changed incredibly in the past twenty years and Messi is a product of today’s game.

As much as he doesn’t have to contend with the brutality of yesteryear, which on several occasions threatened to prematurely end the career of the other Argentine magician, Diego Maradona, so too must he overcome better organised teams than ever before in the UEFA Champions League and FIFA World Cups, playing at an intensity and compactness that only the most modern greats have faced.

The conversation about the best ever is one of those parts of football that, hopefully, will never be concluded such is the joy of the debate, and because we all have very different sensibilities in the game. Statistics never tell the whole story, there is leadership, and bravery under pressure and many aspects that make the conclusion impossible to arrive at.

This is why, despite our joy at being able to live through the Messi era, one can never discount the leadership of Diego in 1986. I just can’t split them.

Nevertheless, when it comes to stats, Messi is the king.

His record from youth to senior is extraordinary. Since 2005 when Argentina announced an exceptional team in the World Youth Championship, which they won with Messi taking home every other award, you knew this was something special.

I love him also because of his size. There is great bravery and physical strength, but to see a pint sized genius outwit, outpace and outplay thousands of better physical specimens, athletes of amazing dexterity and genetic gifts, is to see the very spirit of the game.

If you’re smart enough, have the technical gifts and speed of thought, you can master football, whatever your size.

Rarely have we seen such a serial champion, over an extended period. From the first moment, Messi brought titles and with tremendous grace and professionalism.

The only question is, not who is the best this century, that’s already decided, but what happens when Messi is gone?