Football can take a few positives from an eventful year that once again showed how hard it is for the game to hold its ground in such a sports-mad country like Australia. 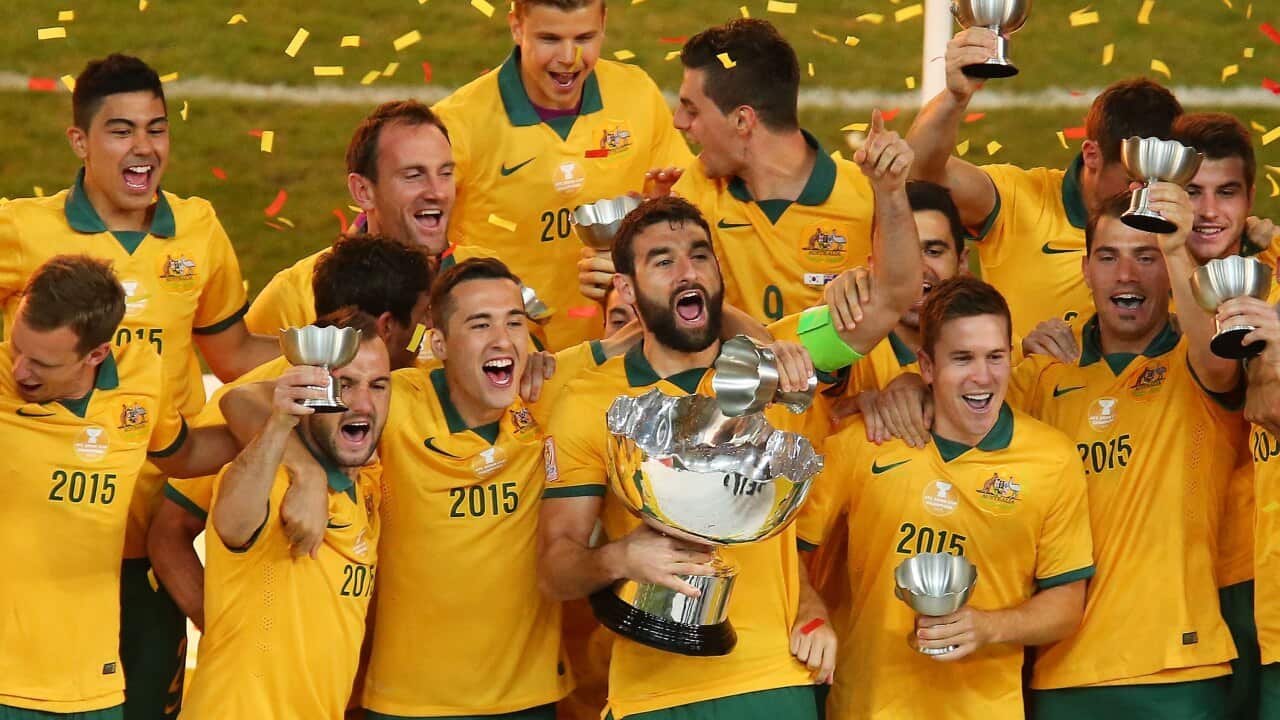 The game that was flying at an altitude few thought possible only a few years ago seems to have hit severe turbulence from within and outside its confines.

After a bright start Football Federation Australia are instilling very little confidence among the game's constituents and the A-League is struggling to meet the lofty expectations it set in its formative years, with most clubs losing money.

Advertisement
Playing standards are generally poor and this has resulted in a fall in crowds and viewers.

And to make things worse sections of the mainstream media are still hellbent on completing their hatchet job on our game.

These clearly are serious handicaps as football seeks a permanent place in the first division of Australian sport since earning its laboured promotion just over a decade ago after years in the wilderness.

The league desperately needs proper marquees - not guest appearances - to lift overall standards and win back many disillusioned fans, FFA need to listen more to the game's stakeholders (although chairman Steven Lowy made a positive start by placating the fans after the 'name and shame' disaster) and the anti-football mafia will have nothing to report on if better and more appealing football is produced every week and all the fans behave properly in and outside venues.

But it is not all doom and gloom.

Melbourne Victory at times played breath-taking attacking football on their way to a premiership-championship double in 2014-2015.

Kevin Muscat's team underlined their superiority by snaring this season's FFA Cup for good measure for a 'treble' of sorts before somewhat losing their way in the last weeks of the year.

Western Sydney Wanderers have shed their workmanlike image and are wooing the crowds with their free-flowing attacking football.

They are the team to watch in the league at the moment and all credit to coach Tony Popovic for building an adventurous style with essentially a new set of players.

It is testament to the way the Wanderers have connected with their fans that more than 10,000 people went to the home match against Newcastle Jets on Christmas Eve.

The Socceroos, however, provided our game with its highlight when the national team won their first major honour.

Six months after losing all three matches at the 2014 FIFA World Cup in Brazil, Mile Jedinak's troops covered themselves in glory by winning the 2015 AFC Asian Cup.

A wonderful tournament that was impeccably organised drew large crowds, provided some memorable matches and reached its climax when Ange Postecoglou's Socceroos stormed into the final and beat old rivals Korea Republic 2-1 in an absorbing contest.

Whether it was Australian football's finest hour is open to debate but the explosion of relief and joy that was unleashed on the whole country the moment substitute James Troisi slotted home the winning goal in extra time at a buzzing Stadium Australia in Sydney showed what football can achieve in this part of the world if it does things properly and in unity.

READ MORE
Onus on Melbourne Victory as the A-League 'marquee'

In just over a year Postecoglou had transformed an ageing side that was going nowhere with an old-fashioned game into a young and ambitious outfit that played its football the way Australians want it to be played: by having a go.

It would be foolish and rather preposterous to suggest that the Australian team that will rule Asia for the next three years is the finished article.

Postecoglou would be the first to admit that there is still plenty of work to be done with his squad for it to be as competitive as it can be.

But the team is growing and a clear style based on possession and controlled attack is emerging.

Postecoglou's ultimate target is for Australia to qualify for their fourth straight World Cup and not be happy to just give a good account of themselves but show the global football family that the Socceroos can be as hard to beat as anyone.

It is to the coach's and his players' credit that such notions of grandeur are not delusional anymore but realistic goals, even though on paper the current national team does not possess the individual quality of the side that played in the 2006 World Cup in Germany.

The A-League remains the bread and butter of the game in Australia in terms of pure economic metrics.

But the Socceroos are the heart and soul of our game and nothing can whet the appetite and lift the spirit of the supporters and perhaps more crucially the fringe fans than a successful national team that can give any country a run for its money.

With all respect to the Matildas and Olyroos, Australia needs the Socceroos to be in our thoughts all the time for the game to survive.

Not just because as the chosen ones the Socceroos deserve to be followed all the way with unshakeable belief and unbridled passion.

But because they are the most marketable commodity in the Australian football industry.

Opponents in the media may prefer to pinpont our game's weaknesses so it is important that football plays to its strengths.

Thanks to the Socceroos - and to a lesser degree the Wanderers and Victory - we should all be proud of football's strengths.