Why Pacos could be McGowan's path to Socceroos selection

Dylan McGowan’s move to Pacos de Ferreira, a club that has a proactive, possession-based approach to football is a good one from a Socceroos perspective, but the defender will have his work cut out to secure a place in a competitive squad. 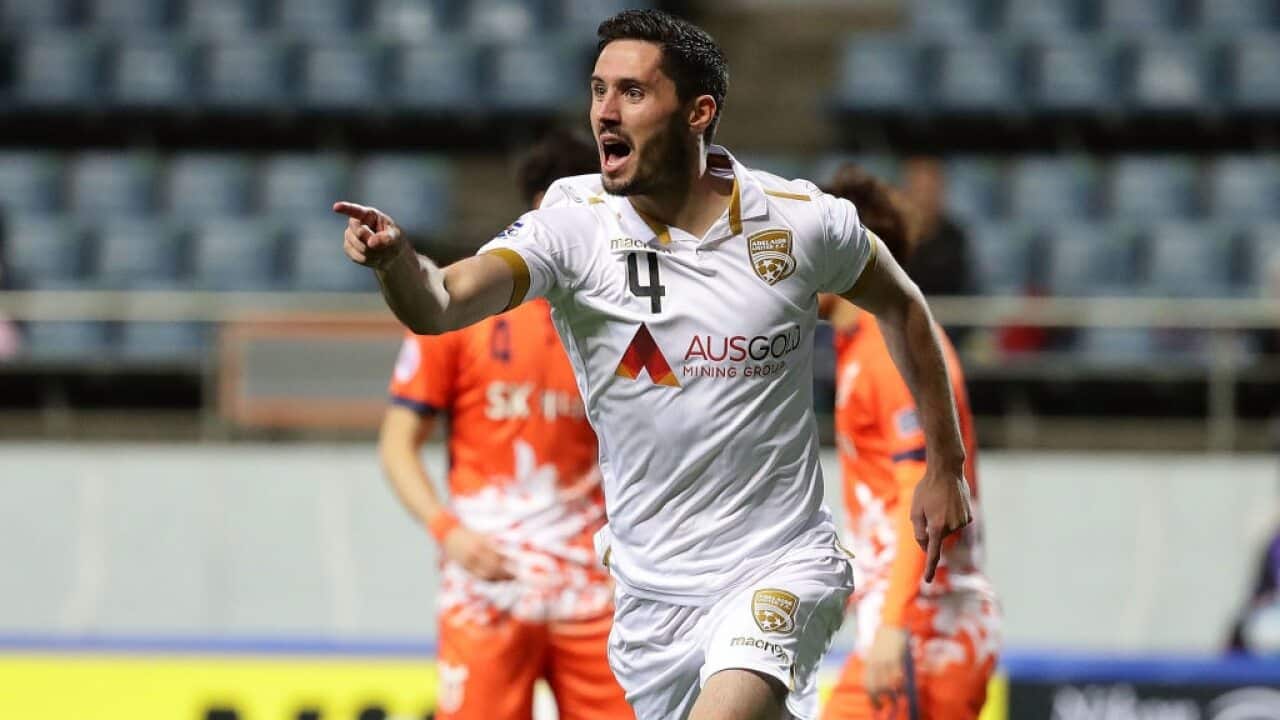 McGowan said he partly decided to move to Portugal to help his Socceroos selection and it’s easy to see the rationale for that.

Even though resources, particularly outside the big three (Benfica, FC Porto and Sporting CP) are limited, coaching and the technical level in the Portuguese league is of a very high standard.

I’ve written before about the reasons for Portugal’s recent production of so many talented and well-rounded coaches.

Pacos boss Vaso Seabra, is very much in that mould.

The 33-year-old came through the youth ranks at Pacos, where his team’s attacking style and historic results impressed the club hierarchy – the President is also his uncle.

Even though Seabra’s first full season didn’t quite emulate last campaign’s seventh-place finish (Pacos currently lie in 14th place with one match to play), Seabra is reportedly set to be offered a new contract.

It’s an example of the relative stability McGowan will encounter at the club. While other Portuguese sides can be plagued by financial problems, instability and politicisation, Pacos are comparatively well run and that filters down the club.

Their sides are typically competitive and difficult to beat, particularly for the big clubs in their compact home ground.

Seabra has added an attacking focus to the strong, aggressive defensive organisation, especially when playing the teams outside the top five (the big three plus Vitoria Guimaraes and Sporting Braga).

Playing out from the back is a priority for Seabra and it’s imperative that Pacos’ central defenders bring the ball forward and initiate attacks, something Socceroos boss Ange Postecoglou will be delighted with.

It means McGowan will be exposed and expected to adapt to a variety of playing styles and approaches to football, while also taking on some of the most impressive attacking talent outside Europe’s top leagues.

Jonas, Konstantinos Mitroglou, Bas Dost, Bryan Ruiz, Yacine Brahimi and Andre Silva are just some of the names McGowan is likely to face. Others may be less well known now, but could soon be off to the Premier League or La Liga, such as Iuri Medeiros.

Yet there is no guarantee McGowan will be a certain starter. One of the first names on the team sheet is captain and veteran central defender Ricardo.

Though the Cape Verde international is now 36 and next season could throw up questions on his physical longevity, having been injured for a large chunk of this campaign.

Marco Baixinho and Gege are the other two genuinely competing for a starting sport in central defence and at this point the players most likely standing between McGowan and the first 11.

If the Australian can cement a starting spot, he will undoubtedly benefit greatly from being at Pacos.

While other Australians like Jason Davidson (who also played for Pacos) and Kaz Patafta didn’t quite fulfil their expectations in Portugal, they both learnt a great deal during their time at Pacos de Ferreira and Benfica respectively.

While it can be cutthroat and tactically demanding, it also gives players opportunities to refine their game and progress.

Aside from the obvious like Cristiano Ronaldo and Pepe, there is also David Luiz, Nemanja Matic, Diego Costa, Nicolas Otamendi, Marcos Rojo, Eric Dier, Fernando and many more.

All this suggests McGowan’s move to a little-known Portuguese team is a good one to help his international ambitions and may provide an example for other Australian players in similar situations.