Why sacking Conte would be a shocking mistake

The formula for “success” at Chelsea is simple. Buy the world’s most in demand manager, watch him win the league title the following year and then sack him when results decline the following season. And repeat. 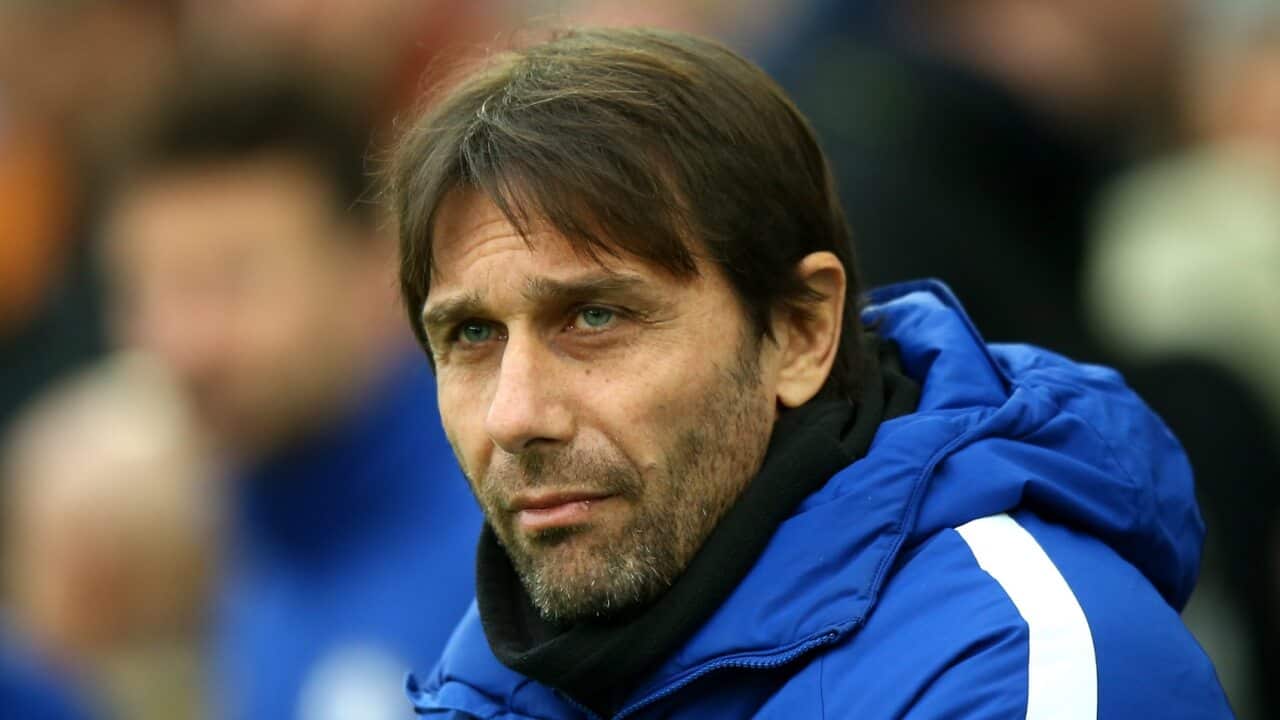 Antonio Conte is under intense pressure at the moment Source: Getty Images

And here we are again following the 4-1 defeat to Watford, a result that has caused untold pressure for Antonio Conte. He may not see out the month. Or the week. Or even the next 24 hours.

It has been this way since Roman Abramovich first walked into Stamford Bridge in 2003. But with five league titles between 2004 and 2017, you could say the Russian's ruthless ownership methods have worked quite well.
Advertisement

However, you can put most of that success down to the club’s sheer spending power, which until the arrival of Manchester City, remained unrivalled – and the two clubs have each grabbed two titles since City became a fully-fledged arm of the Abu Dhabi royal family. But one feels the Citizens are edging away.

Short-termism might be wonderful for the tabloids but it has been devastating to English football. So much money, time and energy has been wasted.

Abramovich might be on some eternal quest to have the world’s best manager in his dugout but his ability to burn through all-time greats – Mourinho twice, Carlo Ancelotti once and perhaps Conte – is unparalleled.

But at some point, this madness must stop. At some point, Chelsea have to stick with a manager for the long-term and allow him to chart a course for sustained success or they will find themselves well off the pace set by Manchester City.

Football is changing and throwing money at the problem won't be enough in the next decade. You have to think about how you spend it.

There will always be good managers on the market, but who out there is A) realistically better than Conte and B) actually available?

If it’s hard enough to answer question A, there’s no point answering question B.

The best unattached manager in the world right now is Thomas Tuchel, but after his clashes with the Dortmund hierarchy, one suspects he’ll be seeking a much more stable platform for his next job – perhaps why he’s such a good fit for Arsenal when Arsene Wenger departs.

Ancelotti surely won’t be going back to work with Abramovich again, especially when he can take any job he wants in Italy, including the national job, for which he is ideally suited.

Luis Enrique did fine things with Barcelona – two league titles, a UEFA Champions League win and three Copa Del Rey triumphs – but how much of that was in part to having the “M-S-N” trio in full flight is another question. Is he better than Conte? No way. Not yet, anyway.

Conte has shown a masterful touch with Juventus, Italy and in his first season at Chelsea he put a broken, battered squad (which finished 10th the season before) back together to win the title.

And now here he is, with a gun to his head. Like Claudio Ranieri last year, and Mourinho the year before and Manuel Pellegrini the year before that (a trend that goes back to Sir Alex Ferguson, basically). It is no wonder nobody has won the league back-to-back in almost a decade.

City appear to be in for the long haul with Guardiola and have laid a foundation – however expensive – that is probably going to put them ahead of the curve for years to come. That’s a real legacy.

Chelsea should be doing the same with Conte. Now is not the time to pull the trigger. Now is the time to take a step away from the madhouse and look at the bigger picture. To map out a strategy to get back in the game.

He deserves time to mould his vision further, to work out where this season has gone wrong and to rectify for seasons ahead. He's smart enough to get it right, too. The great managers always learn from their mistakes.

Not all managers deserve to be there forever – Arsene Wenger should be long gone from Arsenal – but Conte’s exceptional managerial talent shouldn’t be taken for granted. There’s a finite supply of world class coaches on the market.

When you’ve got one, give him a chance. A real chance. Reaching for the axe denies Chelsea the chance to build a proper culture of winning, a legacy that will extend far beyond the whims of their owner.