Why there is nothing wrong with an expanded World Cup

Outrage was the immediate reaction across Football's traditional powerhouse nations as FIFA announced the World Cup would expand to 48 teams by the 2026, but it's not necessarily a bad thing. 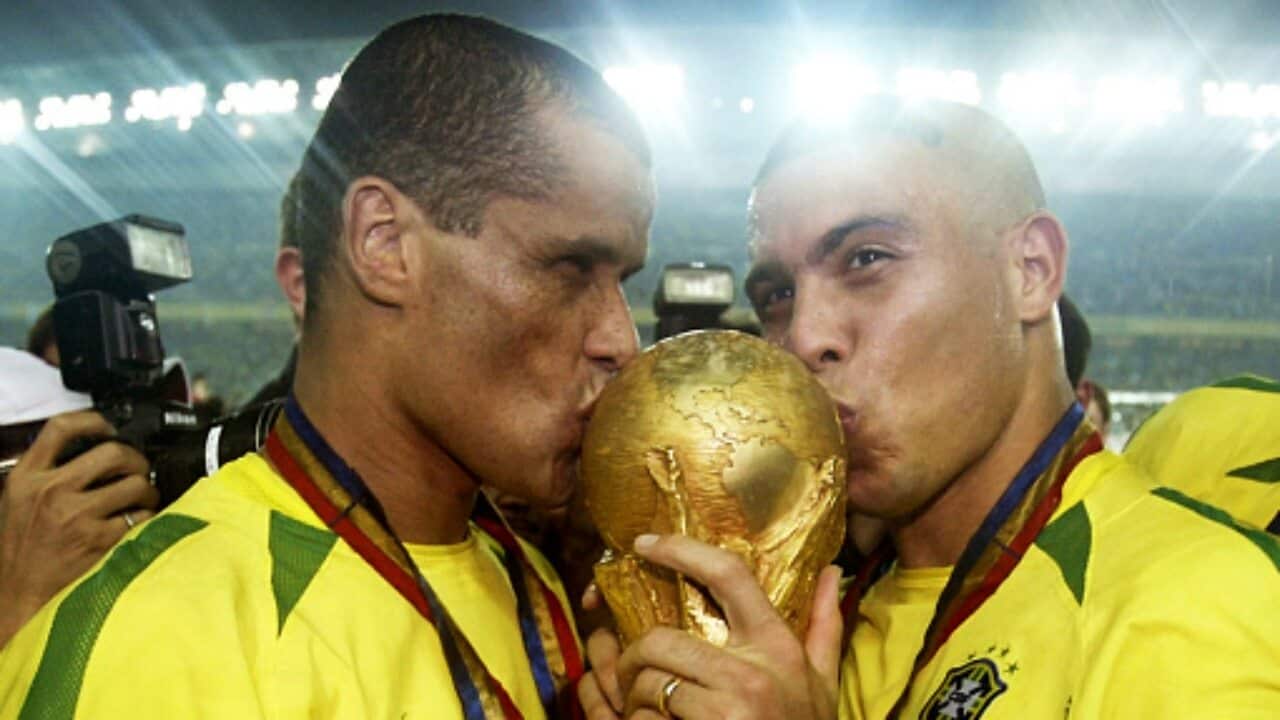 There is nothing wrong with an expanded FIFA World Cup.

While I don’t fully support a 48-team FIFA World Cup, there is absolute merit in expanding the competition. While I would personally have opted for a 40-team tournament, let me play devil’s advocate for just a moment.

Will it be the unmitigated disaster everyone is claiming? First, let’s look at some statistics to get a historical perspective.

While social media is alive with talk of match ups like San Marino vs Guam, the reality of who these 16 extra nations might be is completely different. Here is a list of some nations who didn’t qualify for 2014 that would potentially benefit from an expanded competition:

Hardly absolute minnows of world football that will dilute the quality of football.

I also found the opening line of #NewFIFANow’s statement condemning the decision to be bewildering, claiming the 48-team event will “dilute the enjoyment of the fans”.

Which fans would these be? Fans of the big nations such as England, Spain and Germany, or fans of countries like Uzbekistan and Egypt who may now get to see their team and country on the world stage? Was the enjoyment of fans diluted in 1998 when the FIFA World Cup expanded from 24 to 32 teams and Japan and Iran qualified, doubling Asia’s contingent from two to four?

The same argument was used against expanding the Euros from 16 to 24 teams, that quality would be diluted and the tournament would suffer, and while last year’s tournament may not have been a classic, do you think fans of Iceland or Northern Ireland cared one iota?

So which fans are #NewFIFANow worried about? Isn’t football the world game, or does it exist purely to please the elite in Europe and South America?

For all of Sepp Blatter’s faults, and there were a lot, he at least realised football existed outside of Europe and South America and did help grow the game enormously outside of its supposed “homeland”.

FIFA’s mission is to grow the game of football across the world. And while there can be no doubt whatsoever that political motives are behind this move, isn’t this exactly what they are doing?

And we’ve heard these arguments against “new frontiers” before.

Writing in The Guardian in 2002, Jim White wrote:

“Fifa has become the most venal body in world sport. Everything is for sale. Not least the very soul of its one great asset. Take the location of each event. In 1994, for instance, Blatter was desperate that the competition be played in the United States. Never mind that the local population showed no interest: this was an untapped market. Likewise Japan and South Korea. Hardly crucibles of football tradition - Japan has only qualified for the finals once - they represent nothing more than an opportunity for commercial evangelism. Asia is the new territory: just think of the bottom line. And if the world's fans in the heartlands of Europe and South America are effectively disenfranchised from attending by costs and distance, so what? Let them watch telly.”

Should the same opportunity be denied to the new frontiers of today because it upsets the elite in Europe and South America? With a rising ‘middle class’, should there not be more opportunities available so they too can continue to grow and don’t just stagnate as other nations have a firm lock on World Cup positions?

The test for FIFA will be ensuring the additional $640m profit it will reportedly pocket flows down to the development of the game. I can hear the laughing from here, and believe me I’m cynical too, but if the money does flow isn’t that also a good thing? While we may be cynical of FIFA development money, there are examples of it being used for good.

There are legitimate concerns, however.

The format is awkward and open for manipulation, while hosting 48 teams will be a logistical nightmare for the host country, meaning very few countries will now be able to ever host a FIFA World Cup. You can all but rule Australia out. It may, however, open the door for more co-hosted tournaments and already speculation is rife about a USA-Canada-Mexico bid for 2026.

Also, what becomes of World Cup qualification? With more slots available it arguably makes the qualification process less meaningful which could have a detrimental effect on some countries.

So while 32 to 48 in one jump is a big step to take, expansion of the FIFA World Cup itself isn’t a bad thing.