Wigan player scores double before being subbed off for baby's birth

Wigan Athletic winger Ryan Colclough experienced one of the greatest days of his life on Wednesday (AEDT) after scoring two goals before being substituted in time to see the birth of his child. 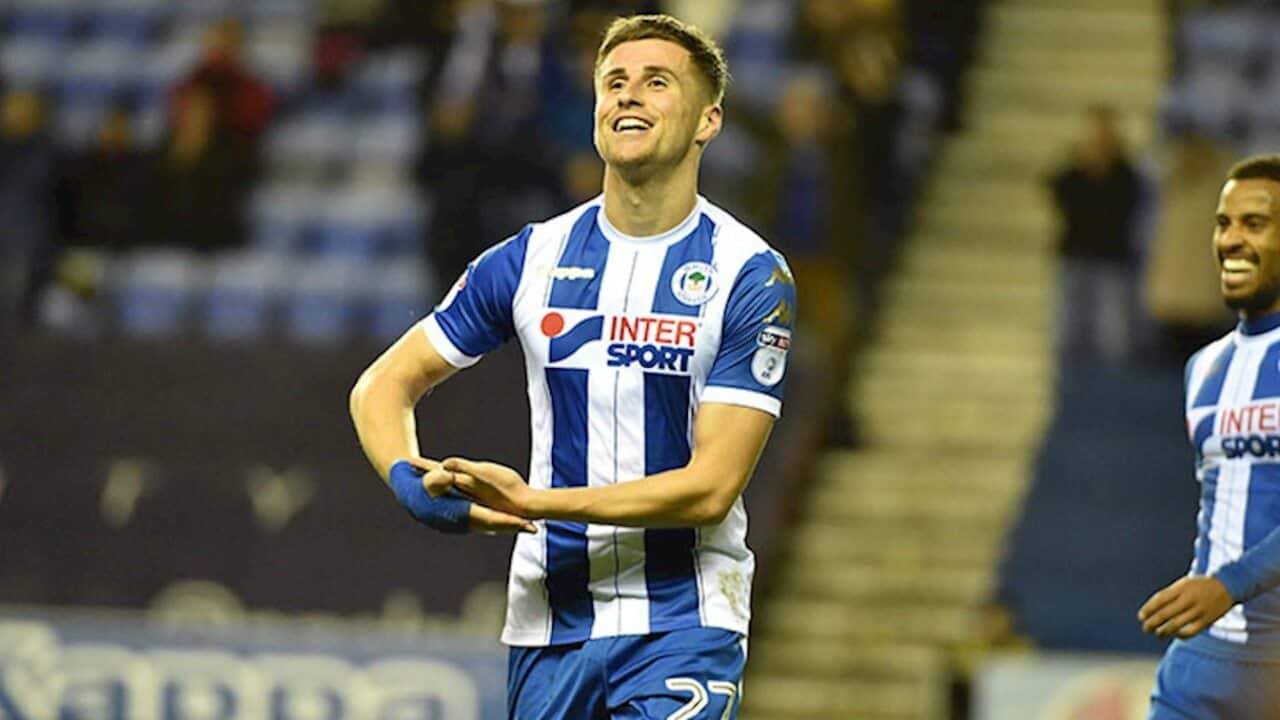 The Latics led Doncaster Rovers 2-0 at half-time, thanks to an own goal from Joe Wright and Colclough's well-worked effort inside stoppage time.

But it wasn't until the break that the 22-year-old found out his partner had gone into labour for the birth of their second child.

Following the restart, Colclough found the back of the net once again with a diving header past goalkeeper Ian Lawlor few minutes before the hour mark.

Advertisement
With the 3-0 win sealed, manager Paul Cook substituted Colclough three minutes later, allowing the Welshman to make it to the hospital in time - full kit and all.

"At half-time we got the message that his missus' water had broken, his second child," assistant manager Leam Richardson said.

"We're all men, we're all individuals - some of the players wouldn't have gone, they'd be still in the dressing room now!

"Others want to get straight out to support their partner, and you respect every individual in what they want to do."

With the win, Wigan have reduced Shrewsbury Town's lead atop the League One standings to just one point.