Will Rudan’s appointment be the catalyst for change?

What a time to be the Wellington Phoenix coach. If the naysayers are to be believed, Mark Rudan has just taken charge of the Titanic, with the iceberg in plain sight. 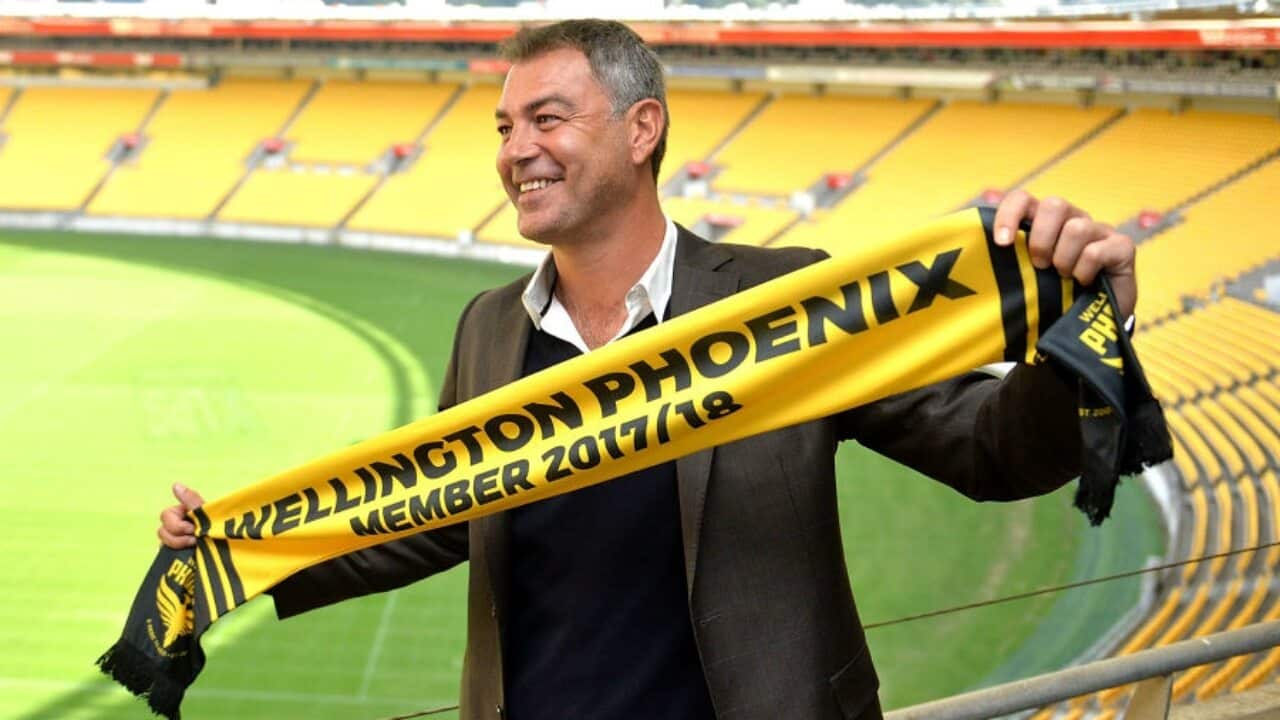 It’s been a bizarre time across the Tasman, with reports suggesting the club will merge, fold, liquidate or morph into something completely different. Some even wondered whether they’d be part of the upcoming season.

Now it looks as though they’ll get one last roll of the dice. However, if there’s going to be a turnaround in the club’s fortunes, it may rest on the shoulders of the new coach. Will this be the moment? Fingers crossed.

There is a real, rich, vibrant football community in Wellington. When they’re engaged, it’s a delight to watch. But they won’t be taken for fools, which is how a vast majority feel they’ve been treated.

Advertisement
Rudan should reach out to the club’s most passionate supporters before the season begins. If that club is ever going to revive the authenticity that made it such a great part of the competition a decade ago, it needs to rediscover its soul in the stands as much as on the pitch.

Of course, if there were ambitious owners in charge and a new stadium on the horizon, the Phoenix would be the talk of the competition. But the realities of the situation couldn’t be more different.

The new coach will be most cognisant about how finely the club is poised. He’s come out of the media, where he has been for much of the past five years, so he’s well-attuned to the state of play.

But Rudan also bears a very different weight. He comes bearing the torch for all those coaches, past and present, who learned their trade in the National Premier Leagues.

The absence of a second division is often mentioned as the reason Australia has fallen into a flat spot regarding player development but it is even truer in the coaching arena.

Aspiring to be a full-time coach in Australia is akin to winning the lottery; that’s how few full-time positions exist. And they are very rarely allotted to coaches from outside the A-League sphere of influence.

We have no recognised breeding ground for coaches. Instead, those who go through the NPL system are often viewed with suspicion. For many, if you’re not involved with an A-League club in some capacity, you’re on the road to nowhere. The stigma is incredibly unfair.

That’s why it’s imperative that Rudan succeeds. We want to encourage the best and brightest on-field leaders to try their hand at coaching, but we shouldn’t be rushing them into A-League jobs. They should be doing their apprenticeships.

Sadly, the only “Golden Generation” player to coach at NPL level has been Jason Culina (who took over from Rudan at Sydney United).

Great players can immediately become great coaches at the highest level (Zinedine Zidane springs to mind) but it’s a much healthier process to have them test and develop their ideas lower down.

Italy, historically the most prolific producer of tactically astute managers, has seen the bulk of their elite managers come through the lower tiers – even if the players themselves were big names.

This is just a small sample of names. The list goes on and on – the point is that the lower tiers are where you earn your stripes. Rudan has earned his, but too few have been willing to do the same.

His success might well be the catalyst for former players to embrace the coaching opportunities at the second tier. And it might just sway how our A-League clubs perceive them, too.