Unsettled Perth Glory recruit Rhys Williams is eyeing a move to Asia with clubs in Korea and China monitoring the one-time Socceroos defender as a move in the January transfer window becomes a strong possibility. 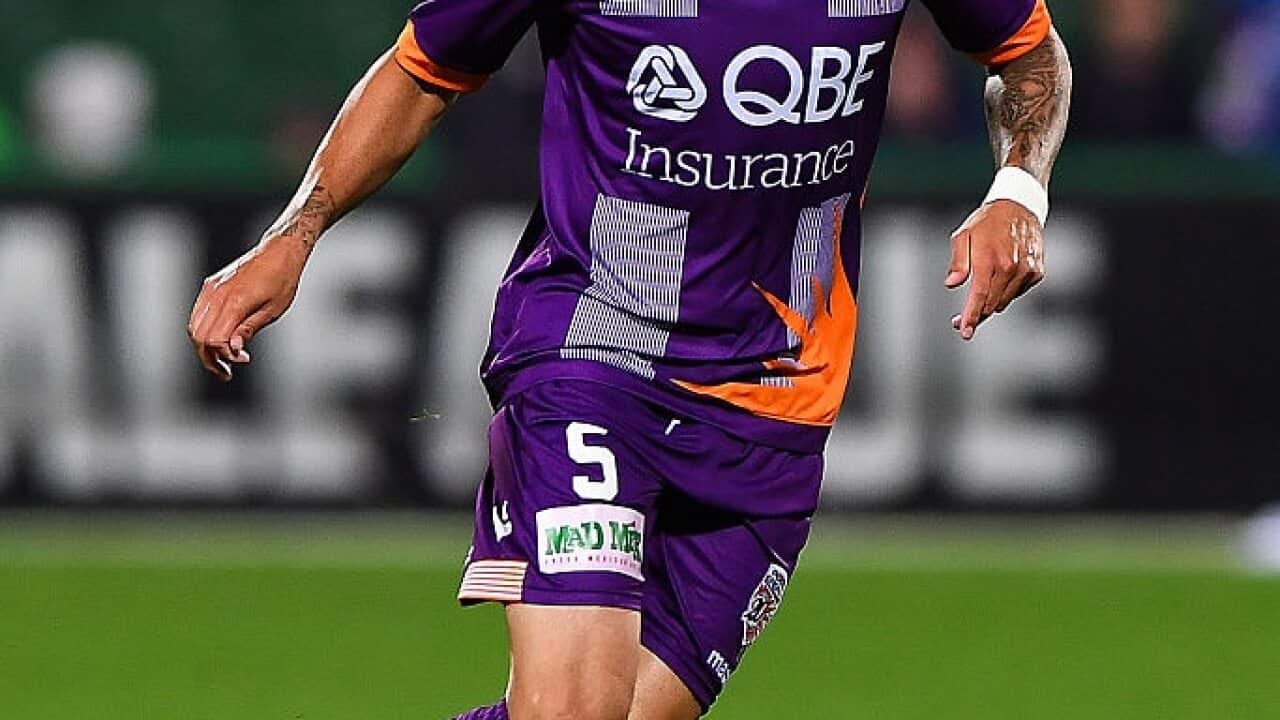 The news will be blow to Sydney FC, who have openly courted the 28-year-old as the preferred option should interest from the K-League crystallise for skipper Matt Jurman.

Williams, who has made eight appearances for Glory this season after being released by Middlesbrough, has a clause in his one-year contract which allows him to leave in January if an offer is forthcoming – and it appears he is now spoiled for choice with clubs in the Middle East also keen on him.

Despite his undoubted quality, Williams hasn’t featured in either of Glory's last two games, with Kenny Low’s men shipping seven goals in their 4-1 loss to Sydney FC and 3-3 draw against Melbourne City.

With his future up in the air, it’s unclear whether he will return for Sunday’s duel against Western Sydney Wanderers as Glory bid to rebound from their five-game winless run.

Williams has proved his fitness after battling a succession of long-term injuries, which at one point threatened to cut short his career, and he is now looking to join a growing number of Australians on marquee-style money in Asia.

It’s also understood that Glory's Serbia midfielder Milan Smiljanić, who has made nine appearances since arriving in August, is also unsettled in the west and is assessing his options.