David Williams has opened up about his stint in Hungary and revealed his ambition to force his way back into Socceroos calculations. 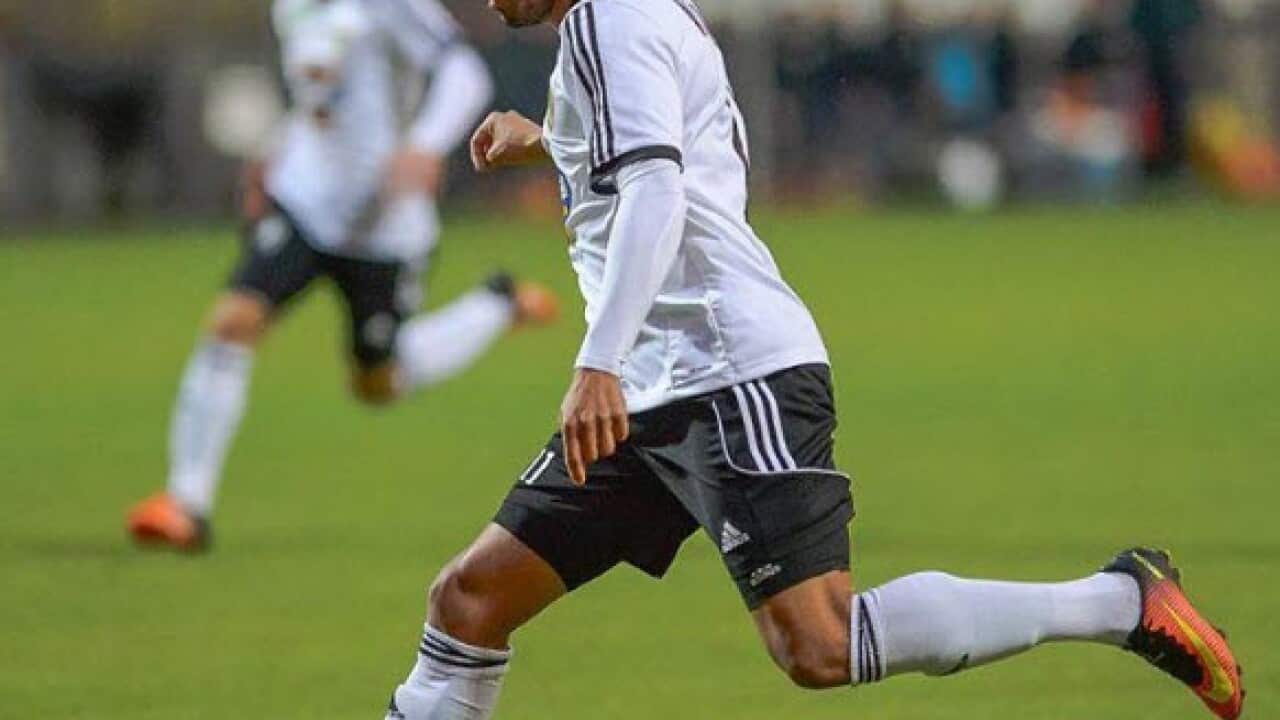 The striker, who last played for Australia several years ago, scored two goals in 14 matches in his first season in Hungry's top tier the Nemzeti Bajnoksag 1.

He was off to a promising start in the 2016-2017 campaign, which kicked off in July, netting four goals and an assist in 13 appearances, before being struck down by a hamstring injury earlier this month.

Advertisement
He's due to be back in action for Haladas in the new year following the winter break. Football in Hungary breaks in mid-December with the season restarting in February.

Williams admitted adjusting to life in the small village where his club are based took "some time".

"For me it was all about an opportunity to get myself back in Europe and be playing football freely and the way that I like it," he said.

“I didn’t come for money, I didn’t leave Australia because I was sick of it, it was just to try and help my football go to another level."

The 28-year old is now thriving in his new surroundings and looking to get back on Socceroos coach Ange Postecoglou's radar.

The centre forward played for Australia at under-17, under-20 and under-23 levels and earned his first Socceroos cap back in 2008 with his only other international appearnace in 2010.

“It’s definitely a goal because I still want to have aspirations and push myself,” Williams said.

“You always want to make yourself better and I would love to play for the Socceroos again.

"I will definitely do all that I can do to make it happen again. It’s always an honour playing for your country no matter what age you are.

"I feel like I can do it, I just have to do stop talking in some senses and perform on the pitch and hopefully if I get enough goals or I’m playing regularly then hopefully it doesn’t go overlooked."

Brisbane product Williams got his start in the A-League with Queensland Roar in 2006 before spending four years with Danish club Brondby.

He returned home in 2010 with North Queensland Fury has since had spells with Sydney FC and Melbourne City.

The winger believes the standard of football in the A-League is higher than that in Hungary.

“It’s OK at times, I definitely think the A-League is a level above,” he said.

“But there are some players here that could play A-League no problem, and vice-versa. But the A-league has come a long way in the last few years.

“The competition here is still quite tough and hard, but the crowds aren’t like what they are in Australia and some of the pitches, so they’re still behind in that type of stuff. It’s challenging.

"But it was more about getting football into me and playing regularly, and hopefully be seen again and take my football to another level.”