Australia defender Rhys Williams has joined Championship strugglers Charlton Athletic on loan as he ramps up his return from a double Achilles rupture. 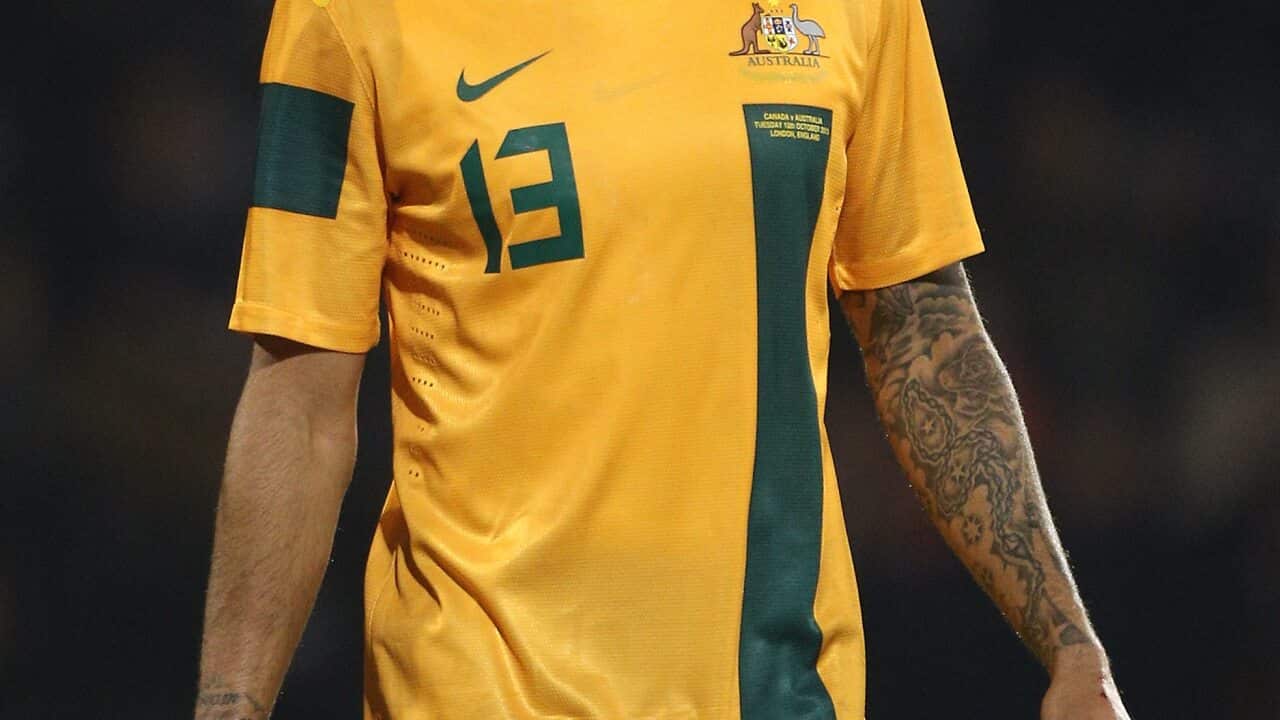 It's been a long road back from injury for Rhys Williams, who is hoping to get his career back on track at Charlton Source: Getty Images

Williams's injury woes mean he has managed only 90 seconds of football in the last 23 months.

The Middlesbrough utility and former captain will initially spend a month with the London club, with a view to returning to the north-east primed to push for a first team place at a club competing strongly for promotion to the Premier League.

Williams was unsure if he had a future this time last year, as injury felled him for a second time in his comeback match. But he believes he is fitter than ever and could be in contention for his debut against Nottingham Forest.

With a handful of matches behind him for Boro's under-21s, Williams is taking nothing for granted as he approaches his return to senior football.

"It's been amazing to play again, and I am just looking forward to getting out and trying to help Charlton get some points and climb the table," he said.

"They showed a lot of interest and it's nice to be wanted again.

"The feeling is that I pick up some good match fitness during my time there and then go back and fight for a spot at Middlesbrough."

Williams, 27, is out of contract at The Riverside at the end of the season.

"I just need to get playing and see what happens from there," he said.

"Playing again is amazing and I think my wife is happy too because I come home in a good mood now.

"I have training well and honestly feel the fittest I have ever been.

"Of course I'd love to get back involved for Australia, but first things first.

"Let's hope I last longer than last time when I got injured again after 90 seconds.

"Charlton are a good club and I just need to get down there and show I am worthy of a spot."

It's understood that Williams has been initially earmarked for a role at centre back at The Valley, with the club two points from safety at the foot of the Championship.