Arsene Wenger does not know when Jack Wilshere will be back for Arsenal, raising serious doubts about the injured-plagued England midfielder's availability for Euro 2016. 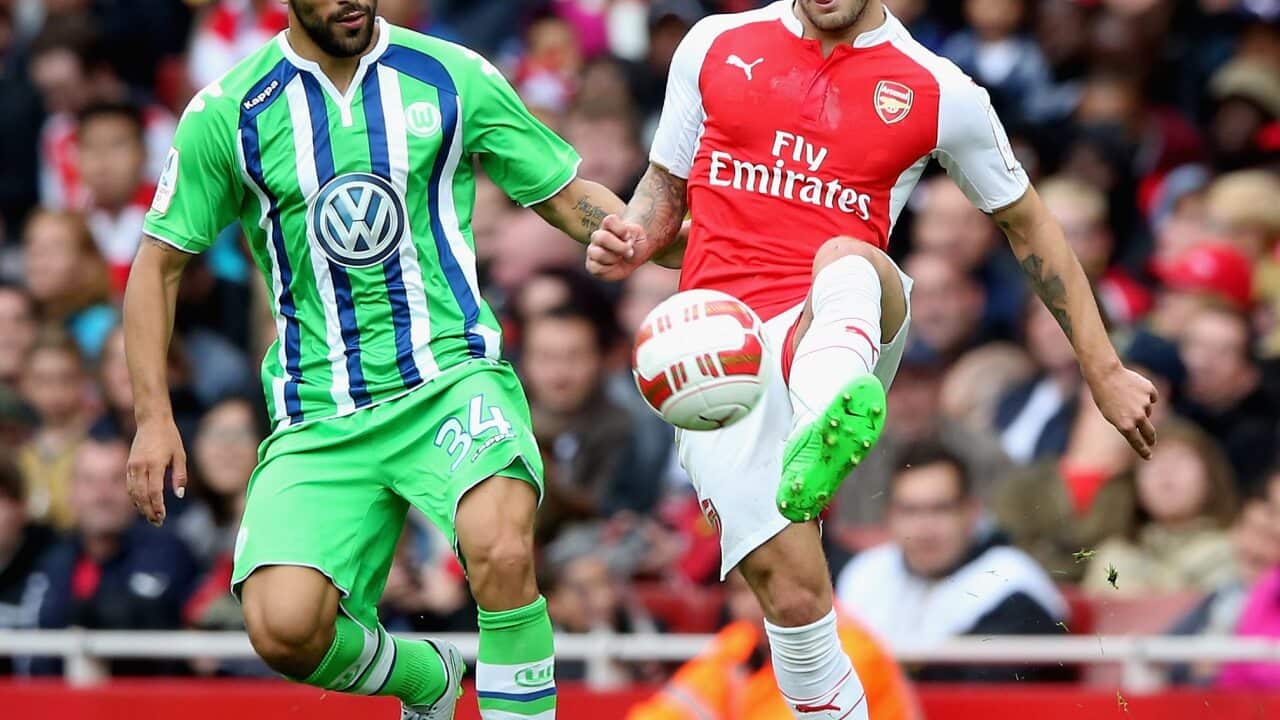 This season, like so many before, has proved frustrating for the 23-year-old, with injury once again stunting his progress.

Advertisement
A fractured fibula sustained towards the end of pre-season has proved the latest setback and a slow healing response led to surgery in September.

However, the estimated three-month lay-off has now come and gone, with Wenger conceding there is now no chance of Wilshere returning before February.

"I said February but honestly I don't know," Wenger said, when pushed on the timescale.

"I let him do his recovery. It's going slowly. Once he goes again, goes outside to train, once he is back again into sharp, hard work physically, you count five or six weeks, so at the moment he is not there yet."

The news is a blow for England ahead of Euro 2016 and Arsenal ahead of Bournemouth's visit, a match Wenger's men approach reeling from a humbling 4-0 loss at Southampton on Boxing Day.

"I believe what I say to my players is between my players and myself," Wenger said.

"These players have fantastic spirit and they can show that in 48 hours.

"We are in a job where we have to respond. We want to respond from disappointments.

"Unfortunately, there's no possible career without disappointment. Nobody, not even the best players in the world, can have that.

"It's down to how you respond and I trust my players to respond in a very strong way on Monday."

Despite the Boxing Day loss to Saints, Wenger remains confident his side have the attitude and aptitude to challenge for the Premier League crown.

The Frenchman accepts they are a little short at the moment, but suggested he could look to the academy rather than the transfer market to fill the gaps.

''Yes, we are a bit short, I agree with you because of the injuries we have,'' Wenger said.

''But sometimes as well the solution is inside and you have to accept that because we are a club which has always given a chance to players we have educated.

''People forget that sometimes and always want new faces. But we are a club with a tradition on that front as well and we have top players inside.''