Wimbledon's promotion a win for all fans

Wimbledon, a real community club, have won a staggering six promotions since 2002. Sebastian Hassett explains why we should all be celebrating their success. 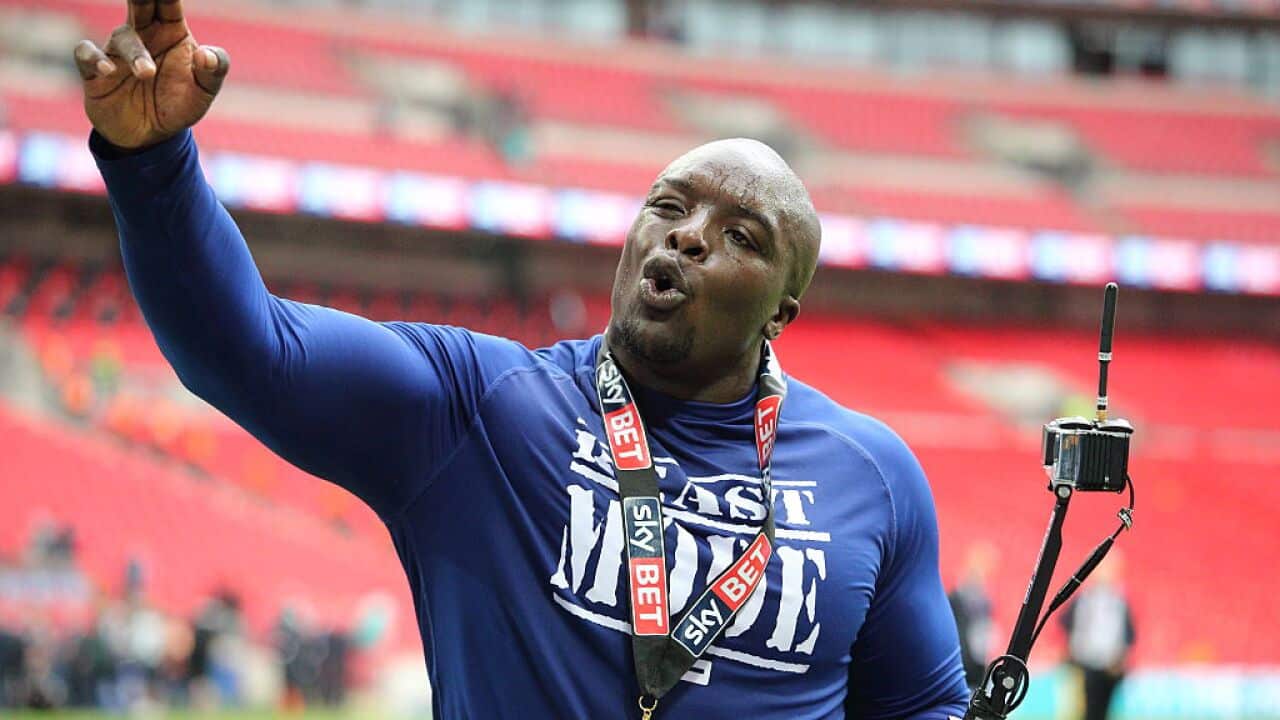 As a journalist, you have to be impartial. There’s no room for bias, let alone an accusation of it.

Except, of course, when there’s a great story about to take place, and one of the golden rules of the craft kicks in: “Cheer for the story”.

That story can be anything, from a fairytale like Leicester City, the 2014 Asian Champions League run of the Western Sydney Wanderers or even something philosophical, like Pep Guardiola’s magnificent exploits.

Advertisement
To be honest, the “story” usually loses. Pragmatism demands it. But when it happens, we remember it.

And AFC Wimbledon is the story that keeps on giving. In case you missed it, they’ve just won promotion to League One.

It’s hard to know how far they can go without a sugar daddy rolling in, but since being formed in 2002, they’ve won a staggering six promotions. From the bottom of the English pyramid – pub level – to third tier. They can hear the roar of the English Premier League.

As someone who has tentatively observed the travails of the Wombles (albeit from afar) right from the start, it has been a thrilling ride.

I was lucky enough to visit Kingsmeadow in 2010 for a pre-season friendly against Charlton Athletic and the experience filled me with tremendous hope.

Packed stands, a community spirit and a club that is exactly that – a club. With a clubhouse. Where you can get a beer and chat to the players and supporters after the match. Where everyone mingles as one, reminiscing over glory days of the past and future alike.

I’m not sure exactly when or where football lost its soul, but AFC Wimbledon have found it. Even better, no matter how big they become, they’ll never lose it.

What happened to the original Wimbledon – being broken apart and reassembled like an Ikea bed in Milton Keynes – was one of the blackest days in English football. I’m still staggered it was permitted.

It prevented a club in Milton Keynes from forming their own identity for a whole decade, all whilst robbing a great club of theirs.

MK Dons’ relegation from the Championship this season gives rise to their worst nightmare and AFC’s dream: level billing. They’ve met before in cup competitions, but this will be something special.

Wimbledon’s battle just to get into the Football League was a mighty one; a famous penalty shootout against Luton was required to lift them out of the Conference.

They survived relegation, barely, for five seasons in League Two before putting together a run this season that saw them battle into seventh – good enough to nab the last spot in the play-offs.

They would have to overcome the third-placed Accrington Stanley just to stay alive. After winning the first leg at home 1-0, they trailed 2-0 in the second leg. But then Adebayo Akinfenwa – the mother of all cult heroes – equalised, forcing extra time, where Lyle Taylor scored a dramatic winner.

That took Wimbledon to Wembley, where Plymouth Argyle, who finished fourth, awaited. The Pilgrims have their own drama-filled story to tell, one that nearly saw their proud club collapse under a mountain of debt.

But this would be Wimbledon’s day. The same scorers as the semi-final, except in reverse: Taylor scored in the 78th minute before Akinfenwa – in the eleventh minute of stoppage time – tucked home the penalty, sending half of the 58,000 present into delirium.

READ MORE
Akinfenwa leads Wimbledon to promotion and is then released

There couldn’t be a more fitting character to send Wimbledon to the third-tier than Akinfenwa, in his last game for the club no less. Weighing 101 kilograms, the 34-year old journeyman looks hopelessly overweight. That is until you see him switch to “beast mode”, when he then looks unstoppable.

Wimbledon’s rise from here is going to be tough, if indeed they can go any further. As much as anyone, I hope they do.

But they’ve already won the battle they wanted to win. They are a club that embodies all the very best things about the sport we love.

They’ve tapped into the essence of what football must never forget. It’s not just about 90 minutes and going home – or even worse, watching it on the TV. It’s a real sense of community, which, in modern life, is getting harder and harder to find, let alone define.

We’re now seeing the rise of several clubs following in AFC’s footsteps: Portsmouth and Wycombe Wanderers had supporter buyouts, Rushden & Diamonds, Chester, and Darlington are have risen from the ashes of bankrupt clubs, while AFC Liverpool and FC United of Manchester were formed to counter-balance the Premier League monoliths bearing similar names.

It’s a noble model, one that puts fans first – which is why we should all be celebrating the success of the Wombles.