Win over Mooy's Huddersfield could give Palace edge in run-in, says Hodgson

Crystal Palace are eager to get a massive win at Aaron Mooy's Huddersfield Town as they look to gain an edge over their rivals in an 'exceptional' relegation battle, manager Roy Hodgson said ahead of Saturday afternoon’s (Sunday morning AEDT) Premier League clash. 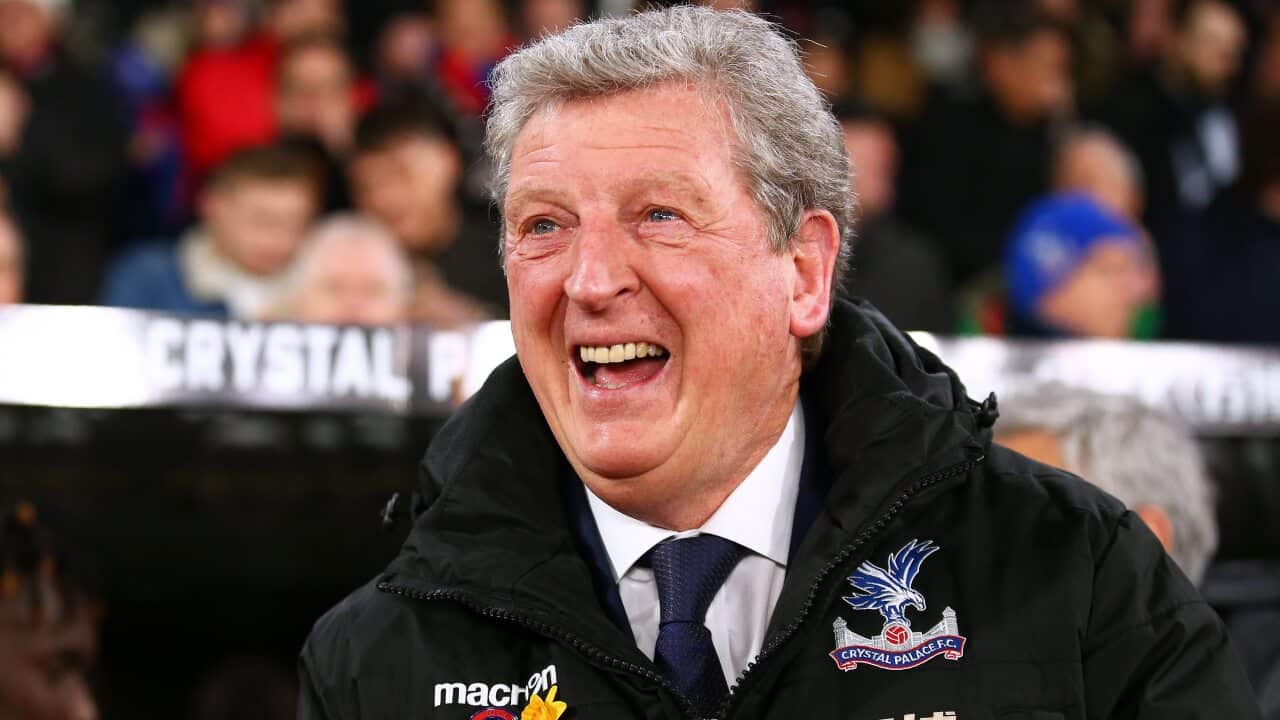 Palace are winless in their last seven league games and on a four-match losing streak, leaving them four points behind 15th-placed Huddersfield in 18th position.

Palace trail 11th-placed Brighton & Hove Albion by seven points with eight games remaining in the campaign, meaning a few adverse results could drag any of the teams in the bottom half of the table into the relegation battle.

"Every game will be a massive game, it is not helpful to build games up as 'win at all costs'. We know, and Huddersfield know, the importance of the game," Hodgson told reporters.

Advertisement
"This year is exceptional. Normally there's at least three groups in the table: the top 6 or 7, another 6 or 7 and then the bottom teams. There's not much between the bottom half this season. But this will be a tough period in these last eight games."

Hodgson said that Palace were not focused on avenging their opening day 3-0 home league defeat by Huddersfield but instead on getting a vital win.

"It's been good to get players back from injury this week. We're looking at a fuller squad, if not a full squad," Hodgson added.

"Our work rate and our running distances have been good in every game lately. I'll be expecting the same energy levels and enthusiasm from everybody, especially those returning from injury."

Hodgson also dismissed the notion that games against fellow strugglers would matter more than those against top-half opposition during the run-in.

Palace will be eager to bounce back from consecutive league defeats to Everton and top-five sides Tottenham Hotspur, Manchester United and Chelsea.fo