Winners and losers of the World Cup so far

With the group stage of the 2018 FIFA World Cup all finished up, it’s time to take a snapshot of how this tournament has played out in Russia so far. 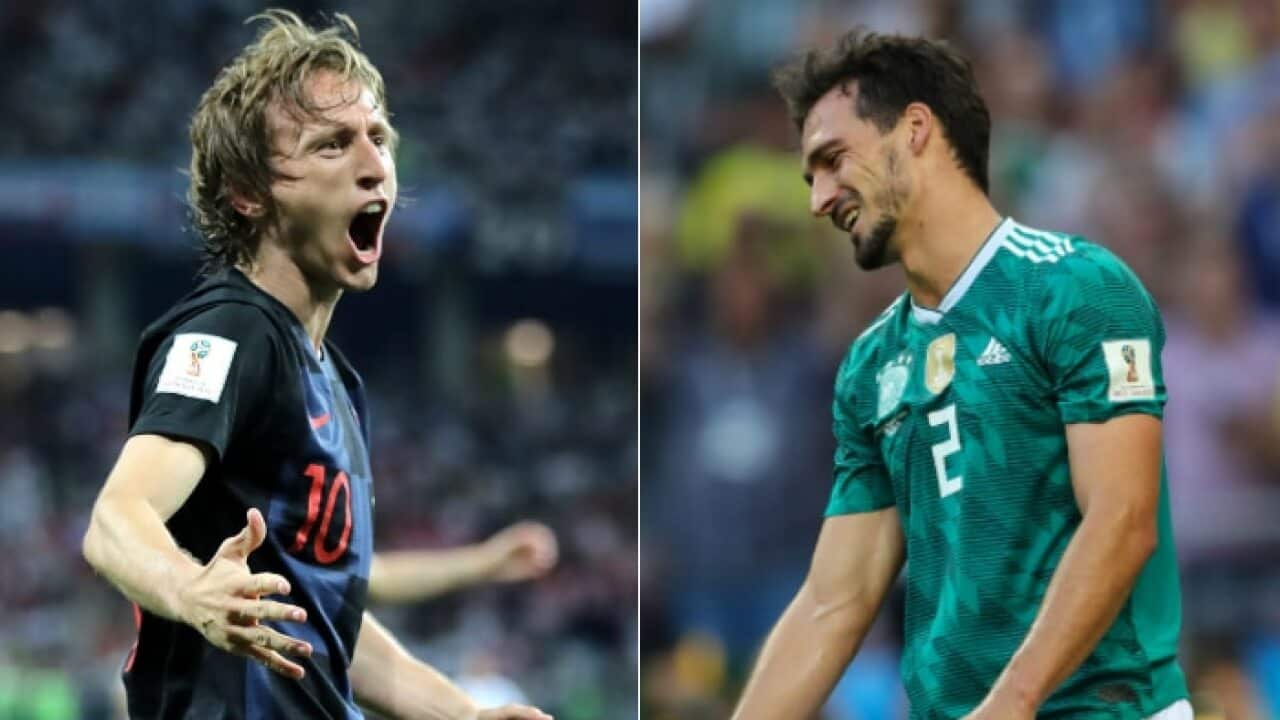 First and foremost, the host nation. Russia were among the most derided going into the tournament and their first two victories lit up the tournament. Although few expect them to defeat Spain in the round of 16, the country has a smile as wide as its land mass.

Croatia have been the pick of the group stage teams so far, edging out Brazil and Belgium. Ironically, after their heartbreaking loss to Germany, Sweden topped their group. If a resurgent England defeat Colombia, the draw is made for them to go far. France quietly sailed through their group, conceding only once.

Germany are the biggest losers, by some way. Failing to get out of an ordinary group, recriminations are expected to be fierce. A terrible effort at defending their crown.

Losing all three games, Egypt relied too much on Mohamed Salah’s dodgy shoulder, even though he scored both their goals. Serbia will be disappointed they didn’t get out of their group after a winning start and an early goal against the Swiss. Poland blew their chances in a group laden with opportunity.

Impossible to go past Senegal, the first nation to be eliminated by their disciplinary record after they finished level with Japan in every metric. That led to the farcical situation of Japan playing out the final 10 minutes against Poland without trying to get another yellow card. It was a dreadful look for the tournament.

Both Iran and Morocco played a huge part in the wonderfully entertaining Group B – both were simply unlucky to be paired with the 2010 world champions (Spain) and defending European champions (Portugal). Peru were just a botched Christian Cueva penalty against Denmark away from making the last 16.

The Germans did bring one moment of magic: Toni Kroos’ last minute winner against Sweden was an unbelievably good free-kick. From open play, Denis Cheryshev’s toe-poke chip on the opening night was glorious, as was Dries Mertens’ volley against Panama for Belgium.

Spain’s 3-3 draw with Portugal produced three amazing goals: Nacho’s low rocket was a sublime example of technique, Diego Costa’s solo strike a brilliant piece of courage under fire and Cristiano Ronaldo’s free-kick, securing his hat-trick and a point for Portugal, was pure Hollywood.

Which players have shone?

With five goals in two starts, Harry Kane is on track for the Golden Boot. Ronaldo missed a penalty against Iran – which cost his team top spot in the group – but still scored four of Portugal’s five goals. Romelu Lukaku has silenced his doubters with four goals, likewise Diego Costa with three for Spain.

Luka Modric has been inspirational for Croatia and is a contender for the Golden Ball if Croatia make a run deep into this tournament. Thiago Silva has been gold-plated at the back for Brazil. Xherdan Shaqiri has inspired Switzerland in a tricky group, while Cheryshev – who began this tournament as a substitute – is the darling of the host nation.

And which have not?

Poland’s Robert Lewandowski arrived as one of the best strikers in the world, but he leaves Russia without a goal. That’s disappointing. Lionel Messi has been asked to do too much; his solitary goal in the final group game has temporarily eased critics. He needs help, urgently, from a team that doesn't know how to assist him.

With 10 World Cup goals to his name from the past two tournaments, Thomas Muller could have been a chance to hunt down Miroslav Klose’s all-time scoring record. He also scored none. Manuel Neuer and David De Gea have been disappointing between the posts; the latter at least gets a chance to atone.

Finally, who has been winning in the stands?

Peru’s 35,000 travelling fans brought so much colour and energy that they ignited every city and venue they attended. The music and noise never stopped from a nation oft-forgotten in football, even within their own continent. As always, Mexico’s fans were a riot of fun from the moment they arrived. Iran certainly brought the noise, although vuvuzelas should be left in 2010, where they belong.

And thank goodness Argentina won against Nigeria, if only so we could see Saint Petersburg’s beautiful stadium erupt in the greatest show of passion – and relief – seen so far, all led by the slightly comical but eternally loved Diego Maradona.