Winning start for Popovic in Turkey

Tony Popovic has made a perfect start to his time in the Turkish Super Lig with his side Karabukspor claiming a 1-0 win against Kayserispor. 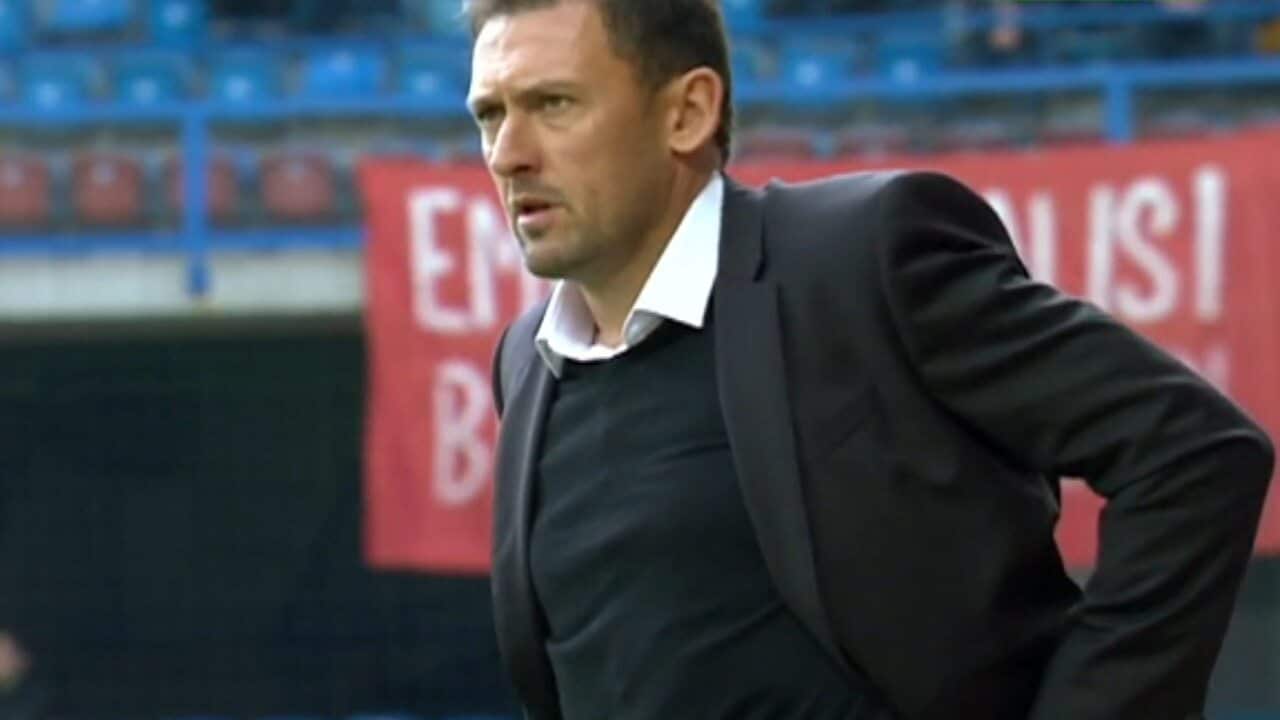 A 77th minute strike from winger Gabriel Torje was enough to clinch the win despite Popovic's side going down to 10 men just after half time.

It was Karabukspor's first win in six matches and moves them to 13th position and out of the Super Lig relegation zone.

The former Western Sydney Wanderers boss was upbeat after the match.

Advertisement
"It was a satisfying performance which led to a very important result for us as a club," he said.

Popovic was a shock departure from the Wanderers on the eve of the new A-League season following a hugely successful five seasons with the club.

He admitted at the time that the opportunity to coach in Europe was too good to refuse.