With Russia behind them, Australia must hunt for a natural goalscorer

A 2-0 loss to Peru was a bitter ending to an otherwise solid FIFA World Cup campaign for Australia, who leave Russia with the cold realisation that team spirit and hard work can only get you so far at the global showpiece. 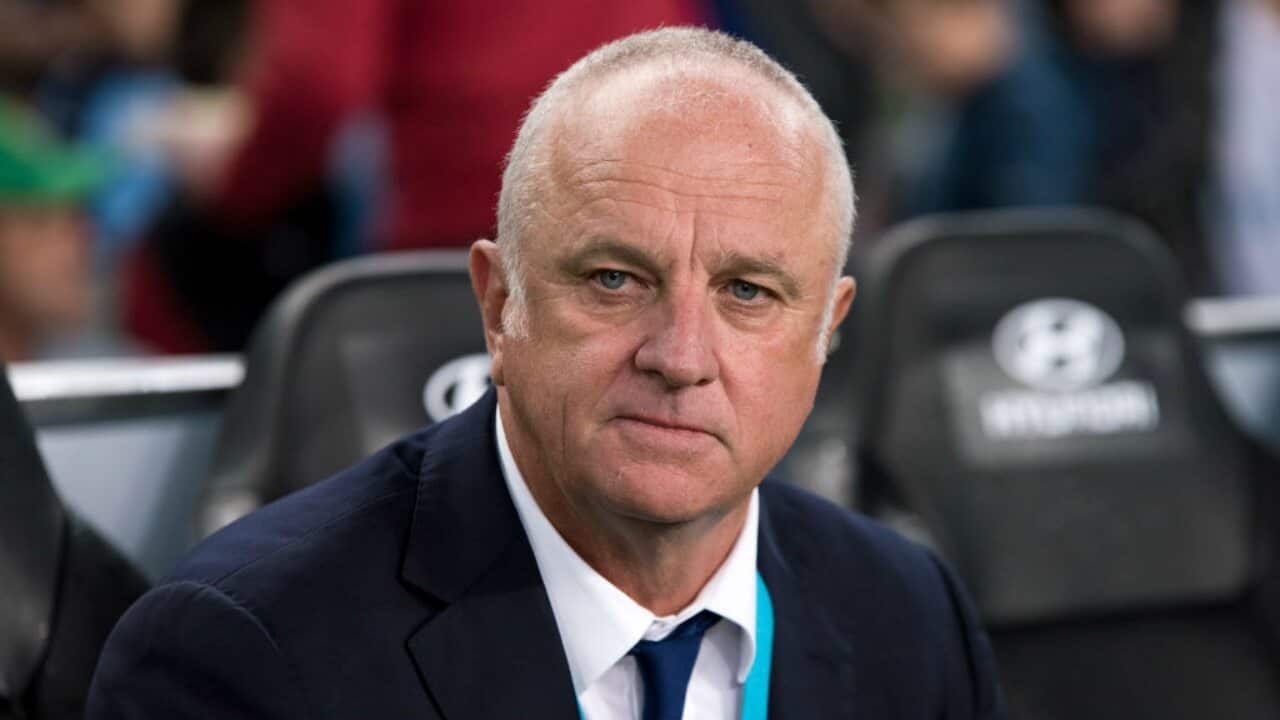 Australia depart with one point and a bottom place finish in Group C following a 2-1 opening loss to France and a 1-1 draw against Denmark.

Outgoing coach Bert van Marwijk felt the Socceroos were unlucky, having conceded one of their goals to France and another to Peru off deflections.

But they also had fortune, with both of their goals coming from Mile Jedinak penalties awarded for handball.

Advertisement
Therein lay the Socceroos’ greatest failing in Russia: an inability to score from open play.

A midfield marshalled by the inventive duo of Aaron Mooy and Tom Rogic conjured plenty of chances, but they all went begging for the lack of a cutting edge.

Australia have worried about their lack of attacking options since Brazil 2014, where a raw team played with similar enterprise but exited with losses to the Netherlands, Spain and Chile.

It haunted van Marwijk's predecessor Ange Postecoglou, who had no choice but to retain 38-year-old striker Tim Cahill in his squad and needed him to get the Socceroos out of jail with two goals in the World Cup playoff against Syria.

Van Marwijk resisted using Cahill until all bets were off, when the Socceroos were two goals down against Peru.

Even then, Australia's 50-goal forward was unable to wield his magic, his thumping, goal-bound volley careening off a Peru player on the hour mark.

Van Marwijk, who took the Netherlands to the 2010 World Cup final, set Australia the goal of reaching the knockout rounds after his January appointment.

He failed to achieve that, but he succeeded at short order in ensuring the team were not embarrassed on the world stage.

He ditched Postecoglou’s more attacking style in favour of four men at the back and whipped the squad into shape at a boot camp in Turkey.

His selections had conviction and worked well for the most part, with midfielder Mark Milligan’s reinvention as a centre-back alongside Trent Sainsbury adding defensive steel.

He unearthed a capable right-back in Josh Risdon, a position that had long been a quandary.

But he could do little but hope for the best when the ball went forward, where Andrew Nabbout, Tomi Juric and teenager Daniel Arzani were unable to convert.

His fourth World Cup now over after his 107th international, Cahill has yet to confirm whether Peru was his last Socceroos appearance.

But incoming coach Graham Arnold will have to build a team without Australia’s finest player.

He will hope that the talented Arzani can bloom into a goalscorer or that another attacking option materialises from somewhere.

Without one, Australia may find it hard to qualify for a fifth successive World Cup, let alone survive the group phase.