Wolfsburg forward Max Kruse made a horrendous blunder when he left more than $100,000 won from a poker tournament in the back of a taxi. 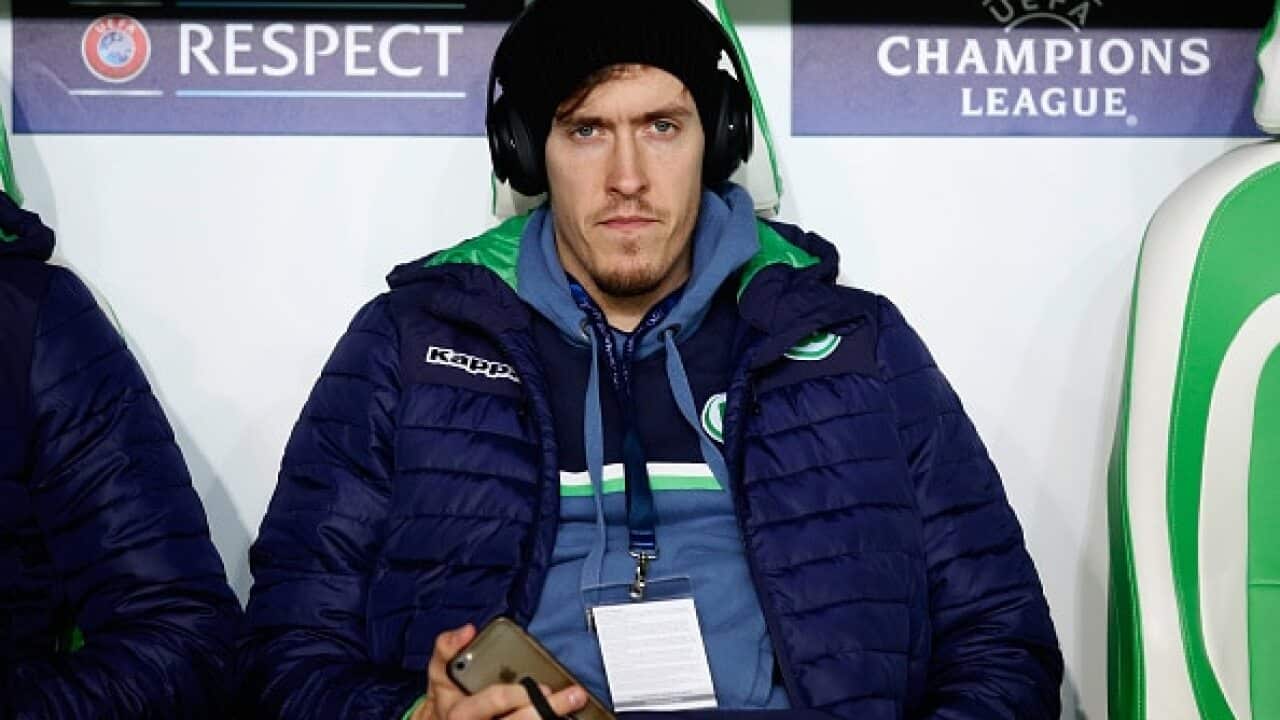 The 27 year-old card enthusiast claimed his large sum at the World Series Poker tournament in Berlin last October after a game against Hoffenheim the previous day.

Kruse had bagged a hat-trick in the 4-2 victory and continued his hot form at the poker table.

However, the Germany international then left all of the money in the back of a taxi while on the way home.

Advertisement
Kruse immediately contacted the police, only to have no response. In another cruel twist of fortune, he was then fined $38,000 by his club for playing in the tournament without permission.

As far as lessons learned go, this was a harsh one.

A club statement read: "You might be a private person as a footballer when you are in your bed. At any other point, you are also an employee of the club.

'We have explained to him what sort of behaviour we expect from our players. We can only hope that he has been taught a lesson and will change his behaviour."

Kruse joined Wolfsburg from Borussia Monchengladbach last year and has since scored nine goals in 33 appearances.

As far as poker faces go, his must be very sour.