Wollongong Wolves CEO Chris Papakosmas has stated the club has financial backers ready to support a bid for inclusion in the A-League and that it would meet whatever expansion criteria Football Federation Australia set. 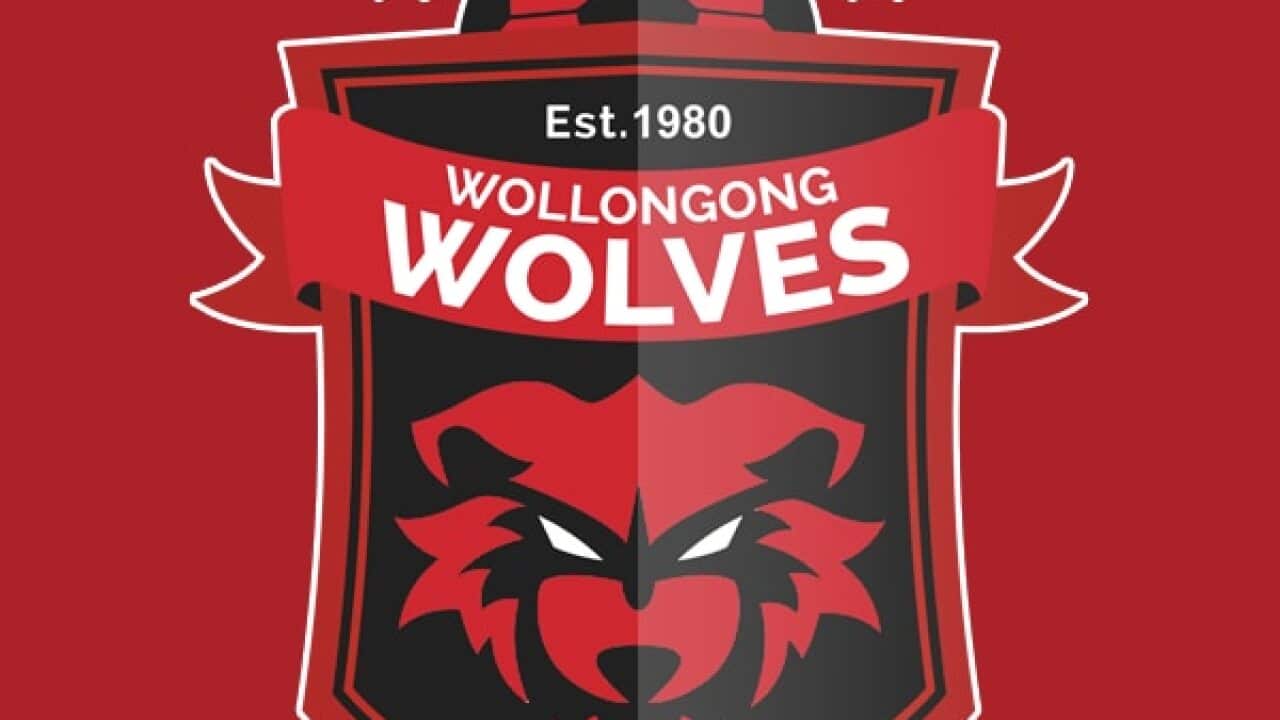 "This is a brand new management structure in place at the Wolves and we've only really been on deck for the last month, but a lot has happened in that time," Papakosmas told The World Game.

"We've already had significant sponsors come on-board that we'll be announcing soon and we're talking to some others about the long-term.

"Once we get a concrete understanding of what the criteria is and what the timeline is we'll ramp up some of the informal discussions we've had with those other potential sponsors.

Advertisement
"I've got absolutely no doubt there is significant corporate support for us. We're lucky enough that a lot of the people who have recently become involved with the club have got strong contacts in the corporate sector on a national scale.

"If we reached the stage where we were in the national league, the value of the partnerships and sponsorships we can arrange would increase significantly."

FFA has stated expansion criteria would be formalised early in 2017 with it likely that two clubs will be added for the 2018-2019 season.

The Wolves are currently playing in the NSW NPL 1 competition, but they are a famous and historic club that won National Soccer League titles in the 1999-2000 and 2000-2001 seasons.

Papakosmas is adamant the club is ready for another crack at the highest level.

"The Wolves are a strong brand with a loyal and passionate following," he said.

"You don't have to invent the club, the club's there.

"It has one of the best home grounds (WIN Stadium), a ridiculous number of juniors and a whole lot of kids who are already striving to play for the Wolves.

"We're more than confident about putting in a strong bid for a stand-alone team in the area when the time comes. If I wasn't confident we had the ability to deliver exactly on what we're hoping to achieve I wouldn't have taken on the position."

There has been speculation Football South Coast (FSC) would only want to become involved in an expansion bid where it joined forces with the Sutherland Shire and St George associations, but Papaskomas believes that concept isn't logical.

"We're talking about a big footprint that goes from Helensburgh to the Victorian border and does not include an A-League team," he said.

"The reality is the majority of people, as soon as you go beyond Waterfall, don't consider themselves a part of Sydney.

"I can see the logic in an amalgamation between St George and Cronulla for a Southern Sydney team, but there's no logic in throwing Illawarra in as an afterthought.

"We're big enough and proud enough and ugly enough to stand on our own."

Papakosmas said it would be the aim of the Wolves to have the support of FSC for the club's bid.

"As far as we're concerned it's not in the Illawarra's best interests to piggy-back on someone else." he said. "Recently I read Sutherland would prefer FFA finance a club and they would lend their expertise.

"We'll be 100 per cent able to make a bid on our own, when the time comes, but it would make complete sense to be involved with FSC  because they're the administration of the grass-roots local competition and we would be drawing significantly on the grass-roots of our juniors."