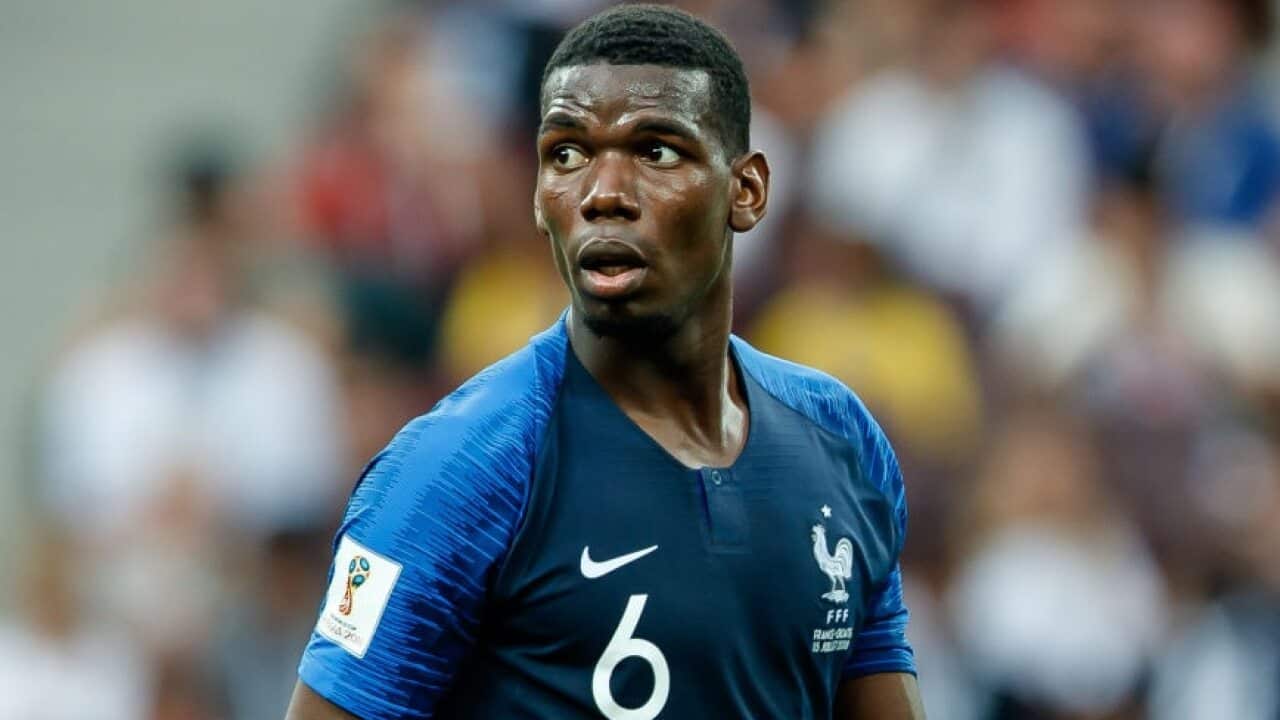 The union reiterated its call for a mandatory rest period of at least four weeks between the final game of one season and the start of pre-season training for the next, with the health of players currently at risk.

"Players are coming under too much pressure, caught between the needs of their clubs and their own personal well-being," the union said in a statement.

"While FIFPro understands the financial implications of the UEFA Champions League and UEFA Europa League for clubs, the health of these players is being put at risk because of such a congested match schedule."

The group stage of the World Cup in Russia, which was officially part of last season, finished on June 29 (AEST) while the final between France and Croatia was played on July 16 (AEST).

The first round of qualifying for this season's UEFA Champions League began on July 11 (AEST), meaning that the two seasons in effect overlapped by a few days.

Iceland's Arnor Traustason played - and scored - for Swedish champions Malmo in a 3-0 win away to Kosovar side Drita in a Champions League qualifier on that same day.

While teams from smaller leagues are already involved in European qualifiers, big clubs are on lucrative tours abroad.

At the weekend, Manchester United manager Jose Mourinho said his team's World Cup participants should consider cutting their holidays short to help the depleted team in the opening stages of the Premier League season.

England defender Phil Jones and forward Marcus Rashford are expected to return early to help prepare for the start of the season.

Mourinho, frustrated after seeing his side lose 4-1 to Liverpool in the International Champions Cup on Sunday (AEST), has suggested that others should do the same.