Australian striker Kwame Yeboah is on the brink of first team breakthrough with Borussia Monchengladbach, as three years of perseverance finally begins to pay off. 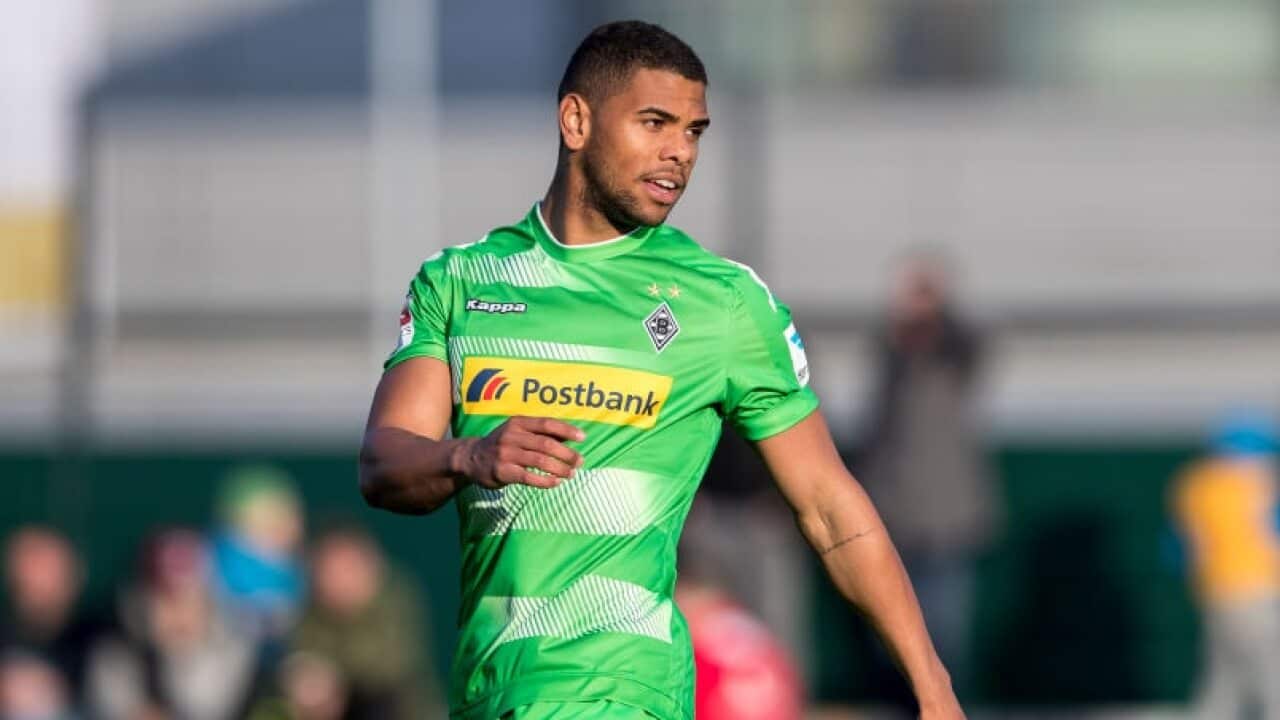 The 23 year-old Brisbane Roar product, who recently signed a two-year contract extension, has been assigned the squad number 39 for the 2017-2018 Bundesliga season in a vote of confidence from coach Dieter Hecking.

And, after a long apprenticeship with Gladbach's second string, he featured in the weekend's pre-season Telekom Cup tournament, showcasing champions Bayern Munich, Werder Bremen and Hoffenheim.

Yeboah, whose only two previous senior appearances were in pre-season practice games, played the whole of an abbreviated clash against Hoffenheim which Gladbach lost on penalties after the game finished 0-0.

Advertisement
It's a major step forward for the former Olyroo, as he put behind him a stop-start couple of years to claim 10 goals in 28 appearances in Germany's fourth tier last season.

Having finished ninth last season, Gladbach begin their Bundesliga campaign on 20 August against Hoffenheim, with friendlies against Nice, Nurnberg, Malaga and Leicester still to come, plus the DFB Pokal against Roy-Weiss Essen.