Australian striker Kwame Yeboah is inching towards the exit door at Borussia Monchengladbach, with a loan deal looming for the remainder of the season. 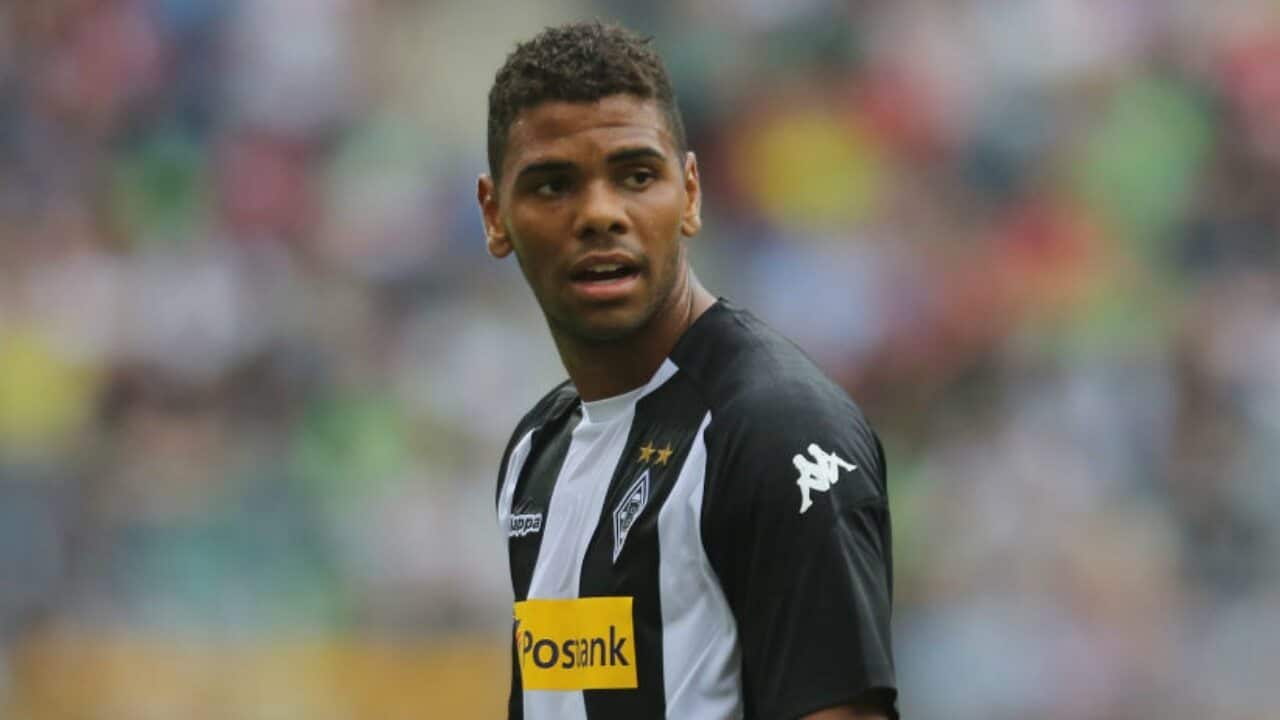 A return to the A-League for the former Brisbane Roar rookie is a possibility - two clubs are interested - and there are also options in Austria and Germany’s third tier for the 23-year-old.

Despite being handed a two-year contract extension in May, and a first team squad number by head coach Dieter Hecking, Yeboah has been unable to garner any match minutes this season for the club lying sixth on the Bundesliga ladder after 18 games.

And after nearly three-and-half years on Gladbach’s books, predominantly playing for their second string side, the decision has been made by the club and the player’s management to facilitate a move to a team where he can continue to develop by playing week in, week out.

Advertisement
Yeboah, who still nurtures aspirations to force himself in the Socceroos' FIFA World Cup reckoning, knows his only chance to impress the yet-to-be announced new coach is to be playing first team football.

Gladbach are willing to cut ties permanently, but for now a loan arrangement, which could be concluded within the next 48 hours, is considered most expedient.

The former Olyroo, who has suffered his fair share of injury setbacks in Germany, bagged 10 goals in 28 appearances in Germany's fourth tier last season for the reserves.

He began the new campaign in buoyant mood after making his first team debut in a pre-season tournament.

But despite the promise he’s displayed throughout his time in Germany, he has been unable to mount a meaningful challenge to attacking encumbents Lars Stindl and Brazilian Raffael.