The Australia Under-20 Women's team have fallen 1-2 against Thailand in the first semi-final of the Asean Football Federation Women's Championship 2016 on Tuesday night (AEST). 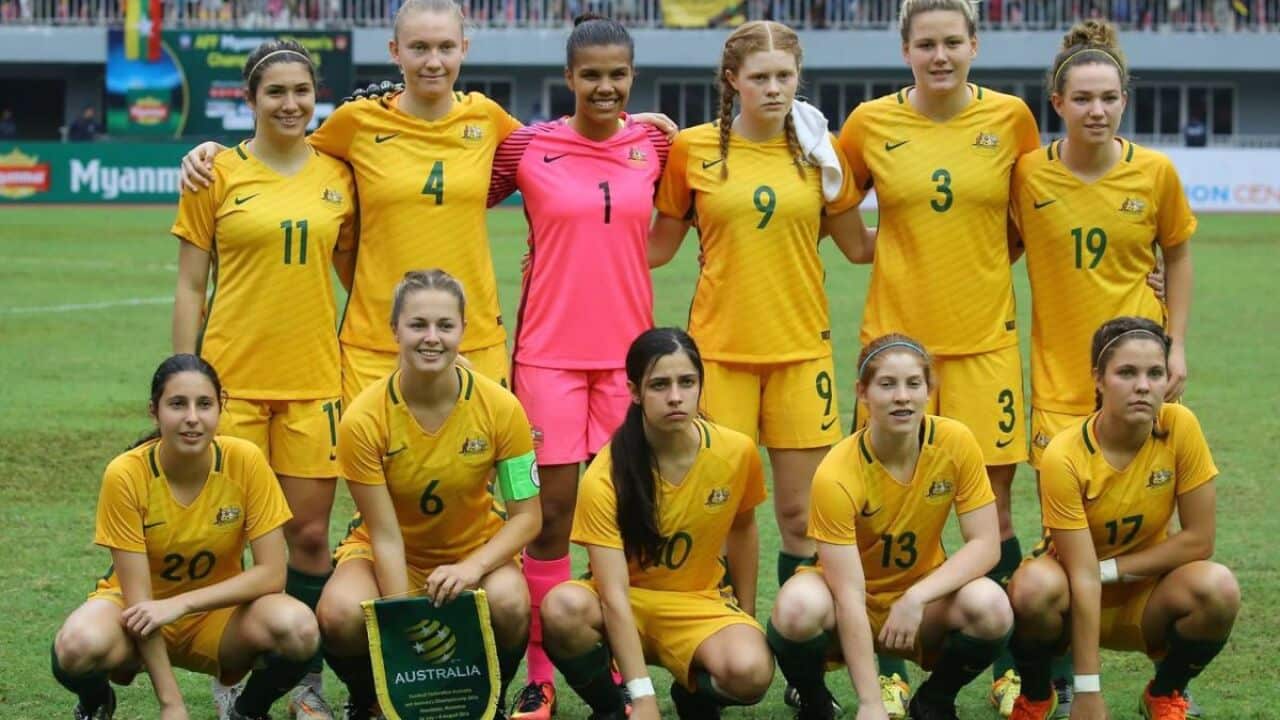 The Young Matildas, who topped Group B, didn't need long to break the deadlock at Myanmar's Mandalarthiri Stadium - taking the lead thanks to a goal by captain Grace Maher in the 11th minute.

But Thailand, the tournament's defending champions, burst back into the game later in the first half with two goals in ten minutes - a Kanjana Sungngoen angled drive and a coolly converted Anootsara Maijarern penalty earning them a 2-1 half-time lead.

Advertisement
Thailand, and in particular the speedy Sungngoen, continued causing problems for the Young Matildas in the second half - hitting the post in the 49th minute and forcing Australian keeper Hannah Southwell into several saves.

Craig Deans' young Australian side could not find a way back into the match, and it finished 1-2 - Thailand victorious and through to the final for a chance to defend their title.

The Young Matildas will stay in Myanmar to contest the third place play-off against the loser of the other semi-final, Vietnam v Myanmar, which is being played later this evening (AEST).