A 23-player squad has been named for the Young Socceroos training camp to be held on the Central Coast of NSW from 18-21 July 2016. 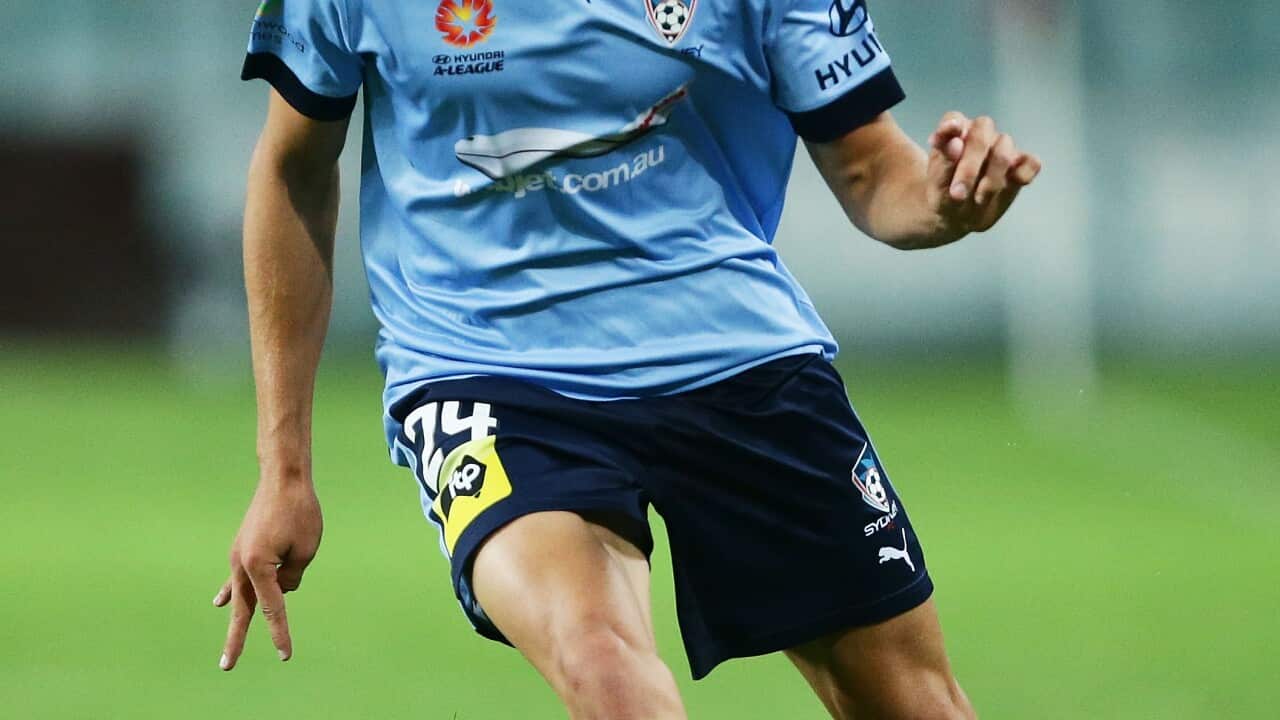 All bar two of the squad selected by Young Socceroos head coach Paul Okon are contracted to A-League clubs, with midfielder Dejan Pandurevic, who plays for Manly United in the PlayStation 4 NPL NSW competition, and uncontracted goalkeeper Chris Marques.

"It's great to have the squad together again to begin preparations for the important World Cup qualifiers in October," Okon said.

"We have brought some new players in who we want to know more about and they will get an opportunity which is exciting to expand our pool of players.

Advertisement
"Three camps and matches against A-League opposition will provide a platform to have a look at players from across the country.

"There are also a number of players who are currently carrying injuries who would have been part of this squad so this is going to be a great chance for players at the camp to impress."

As part of the camp the squad will also have a hit out against Hyundai A-League outfit Central Coast Mariners behind closed doors on Thursday 21 July.

The following two training camps will be held from 8-11 August in Sydney and 22-25 August back on the Central Coast.

The Young Socceroos are in Group B for the AFF U19 Championship alongside Thailand, Laos, Myanmar and Cambodia.

For the AFC U-19 Championship Bahrain 2016, the Young Socceroos were drawn in Group D with Uzbekistan, China and Tajikistan. The AFC Championship also doubles as qualifiers for the next FIFA U-20 World Cup.