As one of the grandest and most enchanting cities on earth the French capital Paris has a lot to offer in terms of history, art, culture and sport. 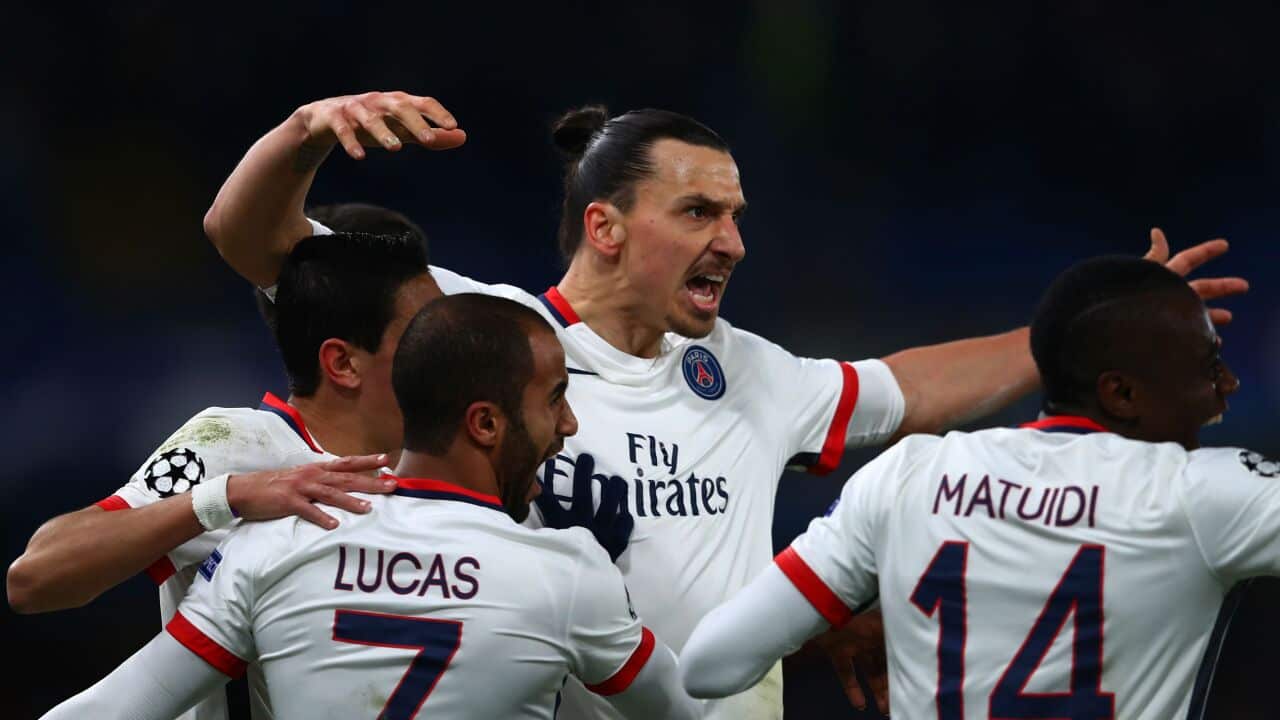 The City of Light, situated on the banks of the Seine, is a major European centre whose iconic landmarks like the Eiffel tower, Arc de Triomphe, Notre Dame, Pompidou Centre and Moulin Rouge have mesmerised locals and foreigners alike for decades.

Parisians have every right to be proud of their fabled city yet there is one thing that is conspicuous by its absence in the capital's CV: a football team good enough to conquer Europe.

Paris has provided the game with some of its most illuminating and memorable moments, most notably France's 3-0 victory over Brazil at Stade de France where Zinedine Zidane's Les Bleus claimed the 1998 world title.

The city will also host the forthcoming EURO 2016 final in July.

Yet at club level, the famous metropolis that has given so much to the game is still waiting for its first taste of UEFA Champions League glory.

Olympique Marseille remain the only team from Ligue 1 to win the coveted trophy when they surprisingly beat AC Milan 1-0 in the 1993 Munich final.

Paris Saint-Germain came close in 1994-1995 when a strong side containing popular stars as George Weah, David Ginola and Rai reached the semi-finals before running into holders Milan.

PSG have assembled another formidable side that has reached the quarter-finals of this season's UEFA Champions League after brushing aside Chelsea's feeble challenge, winning both legs 2-1.

At the weekend they secured their fourth straight domestic title with a 9-0 win over Troyes.

Coach Laurent Blanc has a set of quality players at his disposal, who have made the Parisian fans dream and hope that this could be the year their team rule the continent.

Thiago Silva and David Luiz provide strong cover and experience in the centre of defence, a combination of Javier Pastore, Lucas Moura, Marco Verratti, Thiago Motta and Blaise Matuidi add flair and drive in midfield, while Zlatan Ibrahimovic and Angel di Maria, who drifts just behind him, have developed a considerable partnership.

The Swedish talisman will never have a better chance to translate his esoteric, if inconsistent game, into international success.

Ibrahimovic is a player capable of scoring the most outrageous and jaw-dropping goals yet he has often failed to fire on the world's biggest stages on the few occasions he got there, prompting some suggestions that he is a touch overrated.

Ibrahimovic would make his critics (including myself) eat their words if he were to lead PSG to European glory, which is a distinct possibility.

The French champions have become a true force in European football and it is a measure of their strength as an attacking unit that Edison Cavani, the feared marksman from Uruguay, cannot get a regular start.

PSG's fluid football has become so efficient and easy on the eye that only Barcelona and Bayern Munich, the two favourites for the trophy, appear to be ahead of them in terms of all-round skill, temperament and know-how.

PSG still play at the old 48,000 capacity Parc des Princes, which was the venue of the first European Cup final back in 1956, and it has been turned into a veritable fortress.

It will be interesting to see who they draw in the quarter-finals.

One thing is for sure, no team would relish the prospect of facing a revitalised club with a new spring in their step and justifiably confident of breaking a long and frustrating Euro drought.

The Parc des Princes could become the park of kings in the next few months.